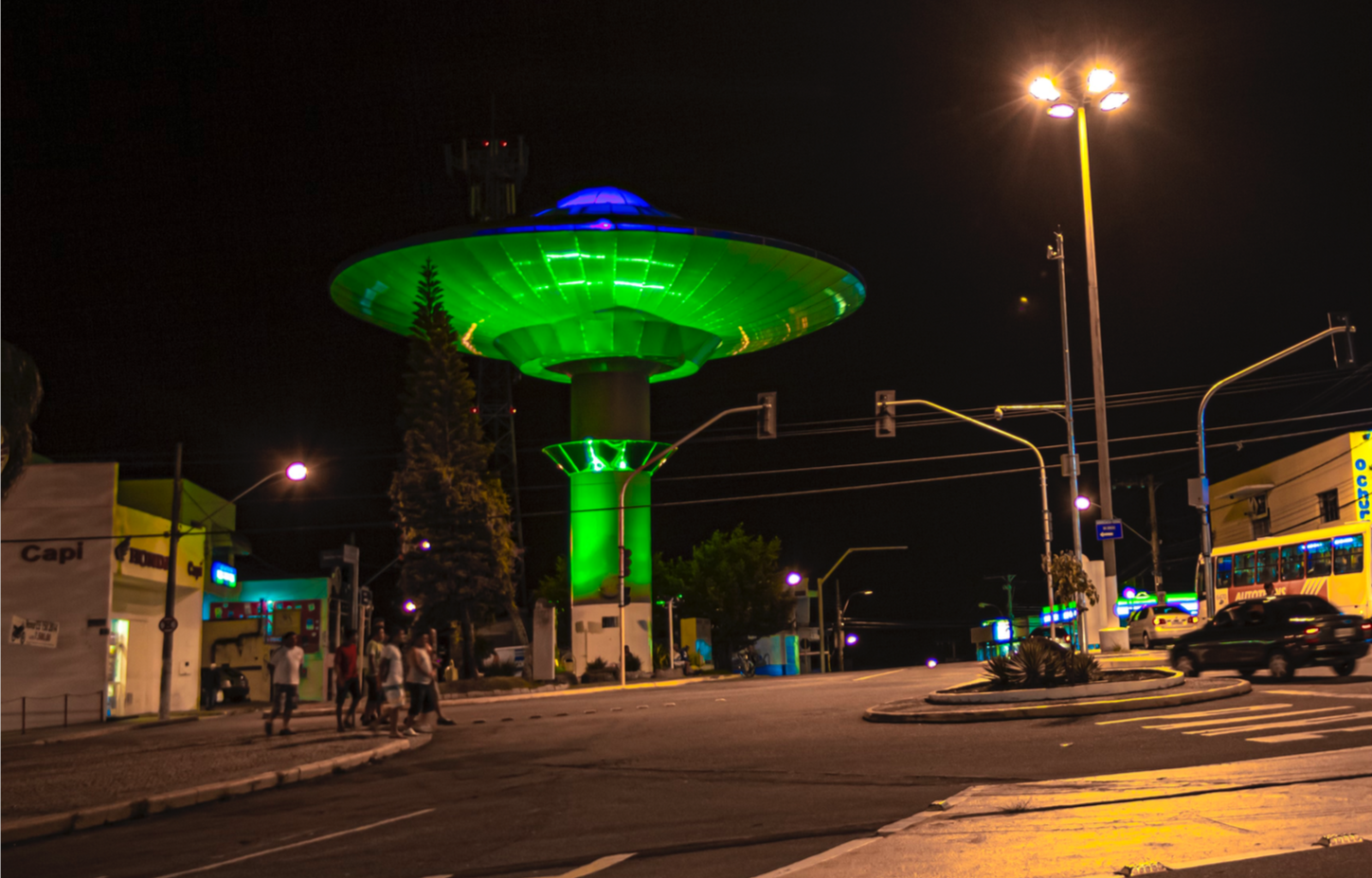 1091 Pictures has acquired worldwide rights to “Varginha: The Roswell of Brazil,” James Fox’s follow-up to “The Phenomenon.”

The film is another exploration of potential extraterrestrial encounters, this one centered on a series of events in 1996 when citizens of Varginha, Brazil, reported seeing one or more strange creatures and a UFO crash. According to the description from the studio, a number of locals, including a group of girls ranging in age from 14-21, had a close encounter with a being described as about 4 feet tall, with brown oily skin, a large head and huge red eyes. The town of Varginha was cordoned off by military and emergency response teams and two creatures were captured. Local military policeman Marco Cherese died under mysterious circumstances after allegedly handling one of the creatures.

“I’m excited to be once again joining forces with 1091 Pictures on another documentary covering an alleged 1996 UFO crash that many consider the Roswell of Brazil,” says Fox.

“We’re thrilled to partner with James on ‘Varginha’ and bring this incredible film to the public. The incident remains one of the most profound close encounter cases in recent history,” says Jim Martin, head of acquisitions for 1091 Pictures.

1091 Pictures has put a premium on UFO documentaries. In May 2020, the company launched Unidentified, a linear streaming channel that features programming on paranormal and alien-related themes. The company previously partnered with Fox on the release of “Phenomenon.”