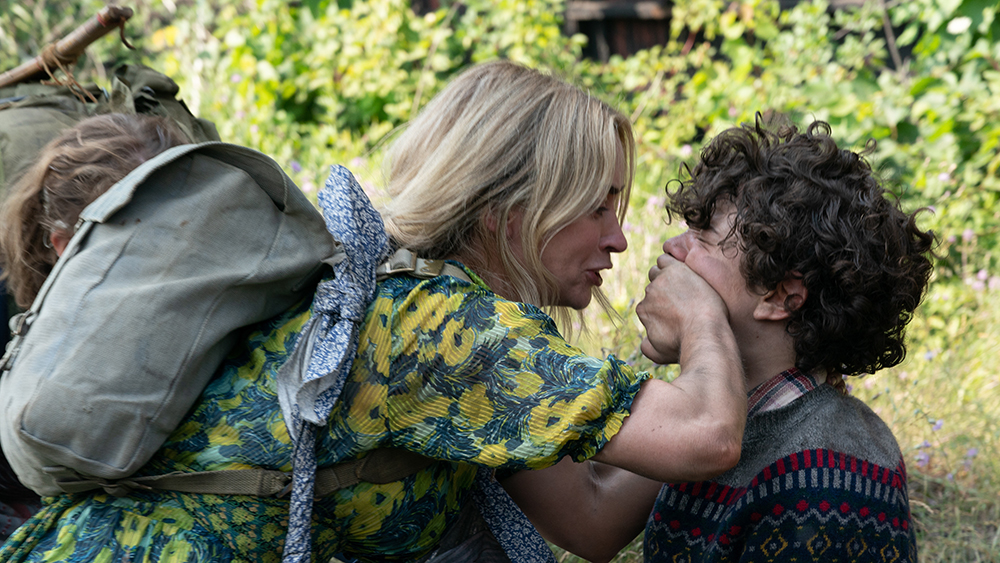 “A Quiet Place Part II” topped the South Korean box office on its first official weekend of release. It made a considerably bigger splash than Disney-Pixar’s “Luca,” which dived into third place.

The horror film scored $2.43 million over the weekend, having opened on Wednesday. Including previews, it has accumulated $3.36 million over five days, according to data from the Korean Film Council’s Kobis tracking service.

“A Quiet Place Part II” accounted for 36% share of the market, pointing to a nationwide weekend total of $6.68 million. That is a 19% increase on the previous weekend and is the fifth consecutive weekend where cinemas have operated at levels nearly double that of the six-month rut endured since late in 2020. The mean box office of the past five weekends has been $6.48 million.

“A Quiet Place Part II” deposed “Cruella,” which had opened on May 26, but enjoyed the top spot only in its third weekend. “Cruella” earned $1.48 million in its fourth weekend, a drop of only 17% from the preceding $1.79 million. After four weekends “Cruella” has a cumulative total of $10.4 million.
Fishy tale, “Luca” was given a Thursday opening in Korean cinemas. It earned $942,000 over the weekend, and $1.08 million over four days.

“The Conjuring: The Devil Made Me Do It” dropped quickly from its previous second place to fourth. Its weekend grosses dropped 66% from $1.42 million to $470,000. After three weekends, it has a cumulative of $6.39 million.

Local horror franchise film “Whispering Corridors 6: The Humming” was one of very few Korean films to release under the current anemic conditions. It earned $397,000 over the weekend and $520,000 over its opening four days. Ranked in fifth place, it was very unusually the only Korean-made title in the top ten.

Minor places went to previews of “The Hitman’s Wife’s Bodyguard,” “F9,” “Wrath of Man,” “Demon Slayer The Movie: Mugen Train” and new release Japanese film “Love Me, Love Me Not.”