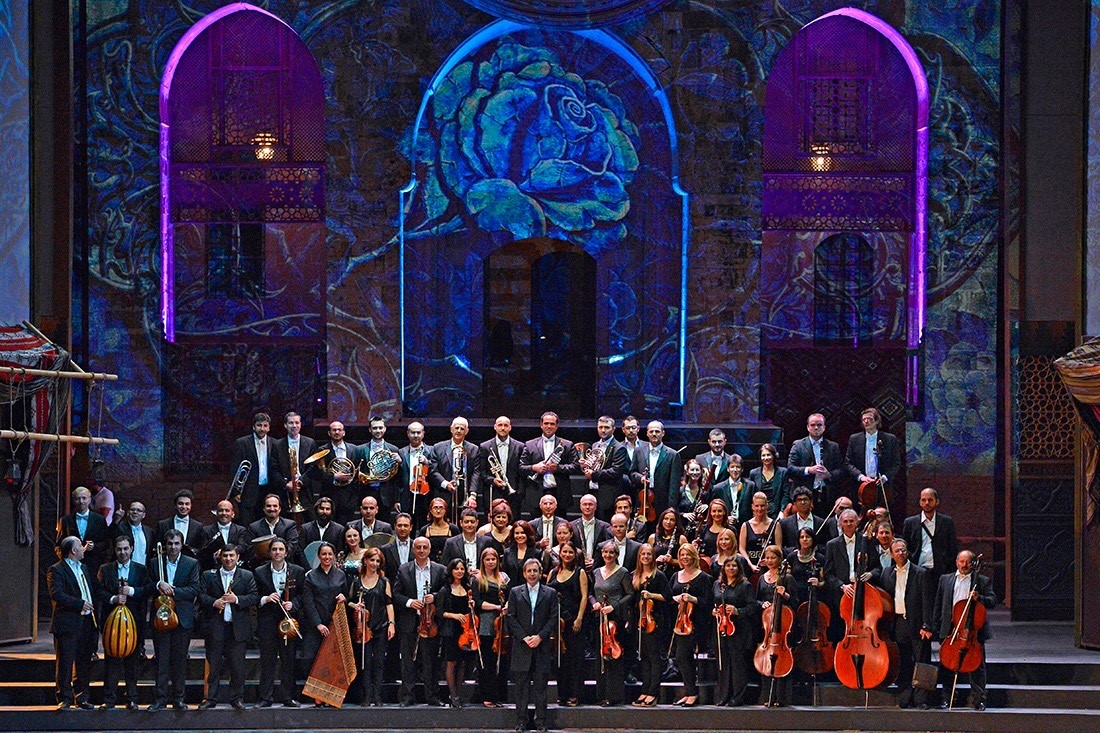 Under the patronage of His Excellency Sheikh Nahyan bin Mubarak Al Nahyan, Minister of Tolerance and Coexistence, and in line with its mission to encourage cross-cultural dialogue and understanding, the Abu Dhabi Music & Arts Foundation (ADMAF) is presenting a social, cultural, and economic event under the title Creative Nation 961 from November 21 to 24 in collaboration with the Lebanese Business Council in Abu Dhabi. The event aims to encourage Lebanese creativity in various fields, highlight the most prominent Lebanese innovators, and provide them with opportunities in the UAE markets through the establishment of partnerships and investment projects.

H.E. Huda Alkhamis-Kanoo, Founder of ADMAF, said: “We are pleased to partner with the Lebanese Business Council on Creative Nation 961, an important initiative highlighting Lebanon’s creativity through its prominent innovators and artistic leaders.  It has long been Abu Dhabi Festival’s mission to promote cross-cultural dialogue and support Arab musicians and performers, providing them with an opportunity to present their work to international audiences on the most world-renowned stages. We continue our longstanding commitment with the presentation of the concert by the Lebanese Symphony Orchestra conducted by maestro HaroutFazilian with a special appearance by Lebanese singer-songwriter MayssaKaraa, giving audiences insight into the beauty and vitality of Lebanon’s music scene.”

“We are proud to join hands with the Abu Dhabi Music & Arts Foundation, which performs an integral and inspiring role to promote culture and arts in the UAE and all over the region and the world. As the first-of-its-kind collaboration between our Council and Abu Dhabi Music & Arts Foundation, the event reflects our belief in ADMAF’s capabilities and inspiring success in presenting a unique artistic vision to the community through many initiatives and events,” said Mr. Sufyan Saleh, the president of the Lebanese Business Council in Abu Dhabi.

A 4-day inspiring event, Creative Nation 961begins with a concert by the Lebanese Symphony Orchestra on Monday, 21November at 7:00 pm, at the Emirates Palace Auditorium, conducted by Maestro Harout Fazilian, with the participation of 80 musicians and a special appearance by Lebanese singer-songwriter Mayssa Karaa.

The remaining programme of scheduled events will take place at the Bab Al Qasr Hotel, Al Dana Ballroom in Abu Dhabi from November 21 to 24, which includes exhibtions by well-established Lebanese artists and innovators like the ‘Meshwar Exhibition’ by the Fouad & May Tomb Foundation for the Arts and ‘Pierre Sadek…Picturing History’, an exhibition featuring the works of the pioneering Lebanese caricaturist by the Pierre Sadek Foundation.

Additionally, there will also be an Arts, Fashion and Design exhibition feauturing 50 artists and designers in the field of fashion, jewlery and home décor, a live show of Lebanese artisans at work, and a display of projects and innovations by various Lebanese companies in the fields of technology, artificial intelligence, and smart construction. The panels and discussions held include a talk with Dr. Najat Saliba shedding light on Lebanon’s leading environmental and sustainable projects.

Creative Nation 961 will also show screenings of short films by the ‘Zyara the Doc’ series exploring the daily lives of Lebanese people.