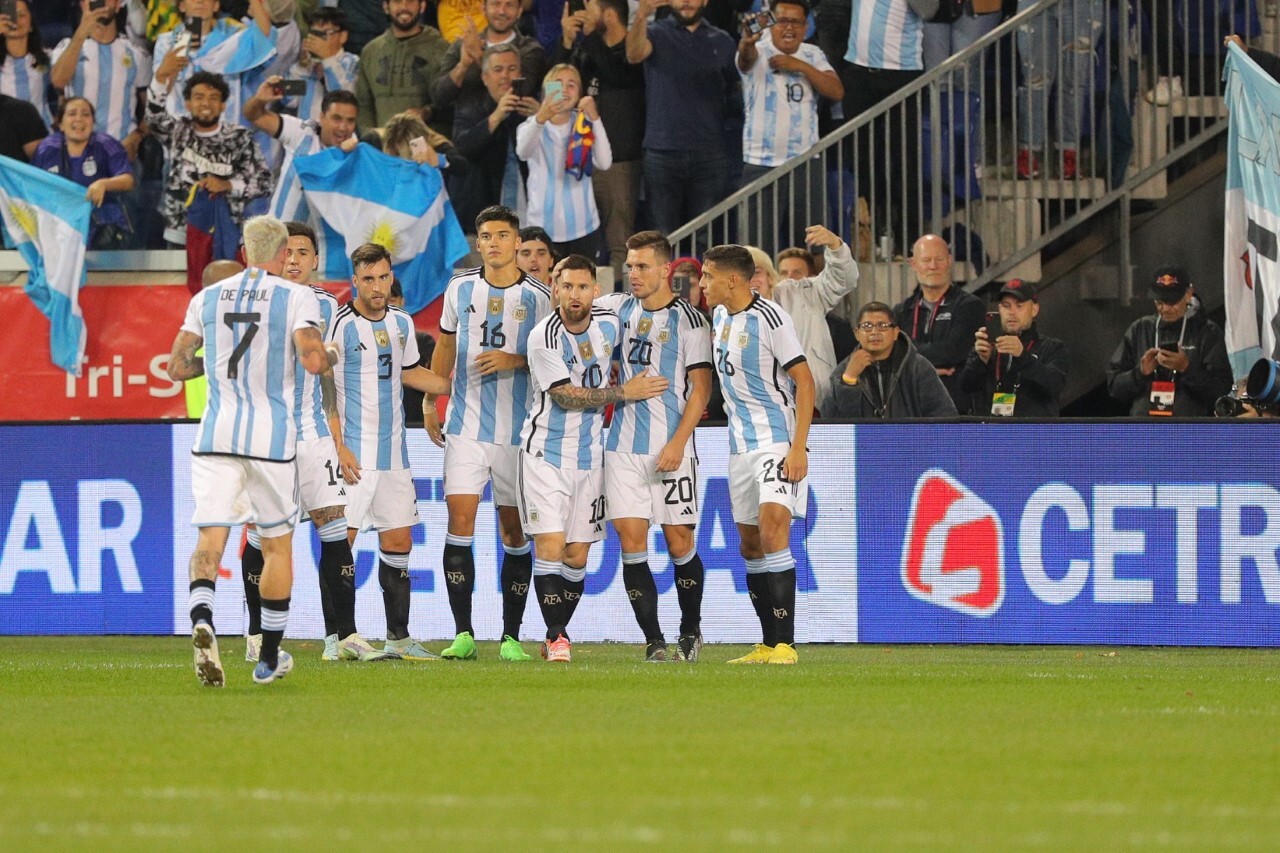 Abu Dhabi growing influence as a major international sports destination will be on full display this month as Lionel Messi and his star-studded Argentina become the latest stars to strut their stuff in the UAE capital.

Tickets for the November 16 friendly at Mohamed bin Zayed Stadium between the UAE and two-time World Cup winners Argentina sold out in less than 24 hours, yet fans still have the chance to catch the South American stars – who are undefeated in 35 consecutive games – up close courtesy of a ticketed training session at Al Nahyan Stadium on 14th November.

Messi has intimated that the upcoming FIFA World Cup Qatar 2022 will be his last, and it is telling that his final warm-up match before chasing the ultimate prize in world football one last time will take place in the UAE capital.

“We know how important a World Cup is to many countries, especially a country like Argentina, so we are honoured that Argentina has entrusted Abu Dhabi to host the final preparations,” Aref Al Awani, General Secretary of Abu Dhabi Sports Council, said, while highlighting their recently entered strategic partnership with the Argentina Football Association (AFA).

“It demonstrates the growing global confidence in our city to provide the best environment for world-class sport to flourish, and it is our pleasure to welcome one of the most popular teams in world football.”

“Whether it is a FIFA Club World Cup, a UFC fight night, or innumerable other international events, Abu Dhabi has proven its capabilities to host major sporting occasions and each time we do, our trust among international stakeholders becomes stronger. To have an international team of Argentina’s standing come to Abu Dhabi for the first time is a cause for celebration and further evidence of the emirate’s stature in the global sports industry,” he added.

Abu Dhabi recently raised the bar with October’s historic debut of the NBA at the Etihad Arena, which saw the Milwaukee Bucks and Atlanta Hawks play out a thrilling double-header. That was followed by a blockbuster UFC 280: Oliveira vs Makachev on Yas Island, one of the strongest UFC cards of the year.

The diverse calendar of international events combined with world-class infrastructure and facilities, have ultimately made the UAE capital a huge attraction. The inaugural Bike Abu Dhabi Festival is generating a vast amount of interest in the region, along with the 14th edition of the Abu Dhabi World Professional Jiu-Jitsu Championship, the World Triathlon Championship Finals and T10 – cricket’s fastest and most exciting format.

Meanwhile, the popular FIBA 3×3 World Tour Final will be a two-day event, while eSports takes centre stage on Yas Island between December 14th and 18 th, with the BLAST Premier World Final taking place in the capital for the first time, offering a bumper US$1 million prize.

Spartan World Championships, Mubadala World Tennis Championship and ADNOC Abu Dhabi Marathon all return before the end of the year.

The post Abu Dhabi Reinforces Its Stature As Global Sports Capital With Hosting Of Messi And Co first appeared on Abu Dhabi Blog.