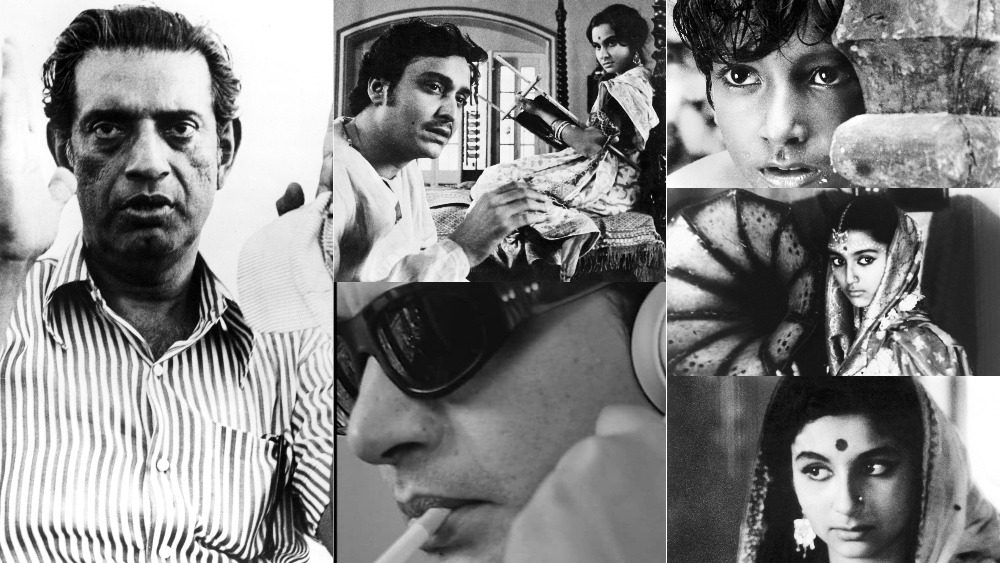 The Academy Museum of Motion Pictures is honoring the centenary of cinema giant Satyajit Ray with a major two-part retrospective. May 2, 2021 was the birth centenary of Ray, the Indian master who won an honorary Oscar in 1992, shortly before his death, and remains the country’s best known filmmaker internationally. The first part of […]