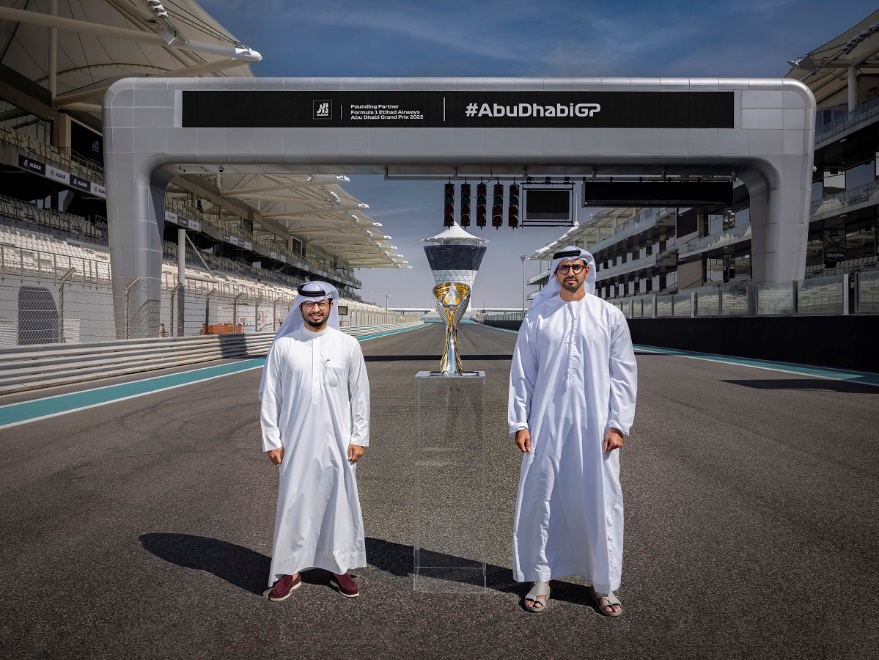 Aldar has been involved with the #AbuDhabiGP since the first race in 2009 and the new multi-year agreement between the two entities will allow for further opportunities to engage local Abu Dhabi communities around the world-famous Formula 1 Etihad Airways Abu Dhabi Grand Prix, and promote Yas Island, the home of Yas Marina Circuit, to new international audiences.

The developer has played a central role in the development of the island and this latest tie-up with ADMM will also see Aldar become the Official Real Estate Partner of Yas Marina Circuit outside of the Formula 1 weekend.The partners will collaborate to further advance Yas Island’s position as a world-class sporting and entertainment destination on the global stage,in line with the UAE leadership’s vision for the emirate’s social and economic development.

Commenting on the new agreement, Rashed Al Omaira, Chief Commercial Officer at Aldar Development said: “Having been a part of the journey since the very first race weekend, we are delighted to officially join as a founding partner for this year’s FORMULA 1 ETIHAD AIRWAYS ABU DHABI GRAND PRIX 2022.

“Yas Island is a unique destination that is now home to some of the most entertaining global sporting events, which attract fans and visitors from all over the world. The Formula 1 Etihad Airways Abu Dhabi Grand Prix and other headline events are ensuring that people not only want to visit Abu Dhabi, but live here as well. Aldar, as Official Real Estate Partner of Yas Marina Circuit is proud to play its part in the promotion of Abu Dhabi and highlight its attractiveness as a property investment destination amongst motorsport fans.

The deal will also see an enhanced Aldar presence at the iconic Yas Marina Circuit across this year’s Formula 1® season finale and throughout the year, bringing new advancements to the Yas Island track’s infrastructure as a result.

Saif Al Noaimi, CEO of ADMM, added: “Our ongoing relationship with Aldar has been in place since our inaugural race back in 2009, and it is a privilege to partner for this year’s race and advance the capabilities of Yas Island while cementing Abu Dhabi’s position as a global leader in innovation.

“Following its years of commitment in enhancing the island and its surrounds, we are thrilled to welcome Aldar as an official founding partner of the Formula 1 Etihad Airways Abu Dhabi Grand Prix for 2022, and we look forward to continuing our long-term partnership to further advance the UAE as a leading destination for global travellers.”

The countdown to this year’s FORMULA 1 ETIHAD AIRWAYS ABU DHABI GRAND PRIX 2022 is well underway, with tickets for the final race of the Formula 1® season selling out fast. For more information on this year’s event, please visit: https://www.yasmarinacircuit.com/