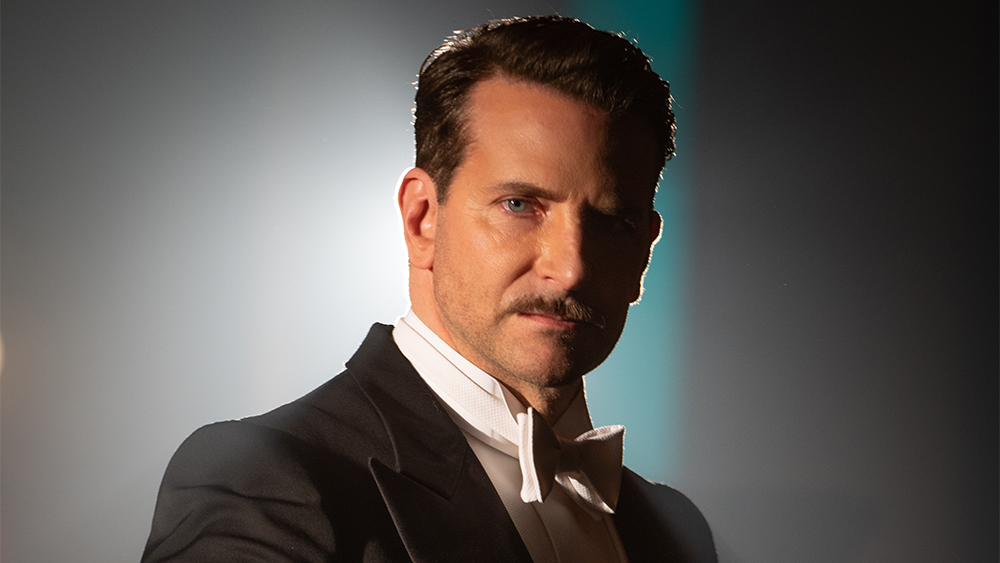 Bradley Cooper is an established awards magnet, with eight nominations in the past nine years. Four of those have been in the acting category — for “Silver Linings Playbook” (2012), “American Hustle” (2013), “American Sniper” (2014) and “A Star Is Born” (2018). This year he has an opportunity to land three more nominations. The 46-year-old […]