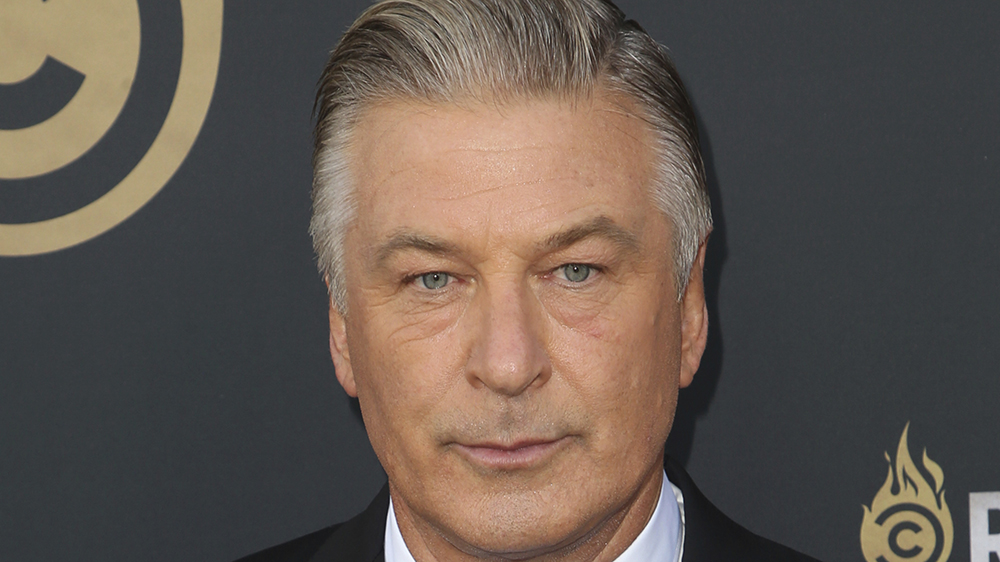 Alec Baldwin has engaged the services of former L.A. assistant district attorney Aaron S. Dyer of Pillsbury Winthrop Shaw Pittman for civil suits related to the “Rust” shooting, Variety has confirmed. Dyer will represent Baldwin, Rust Movie Productions and other production companies involved in the film. Baldwin, who was both starring in and serving as […]