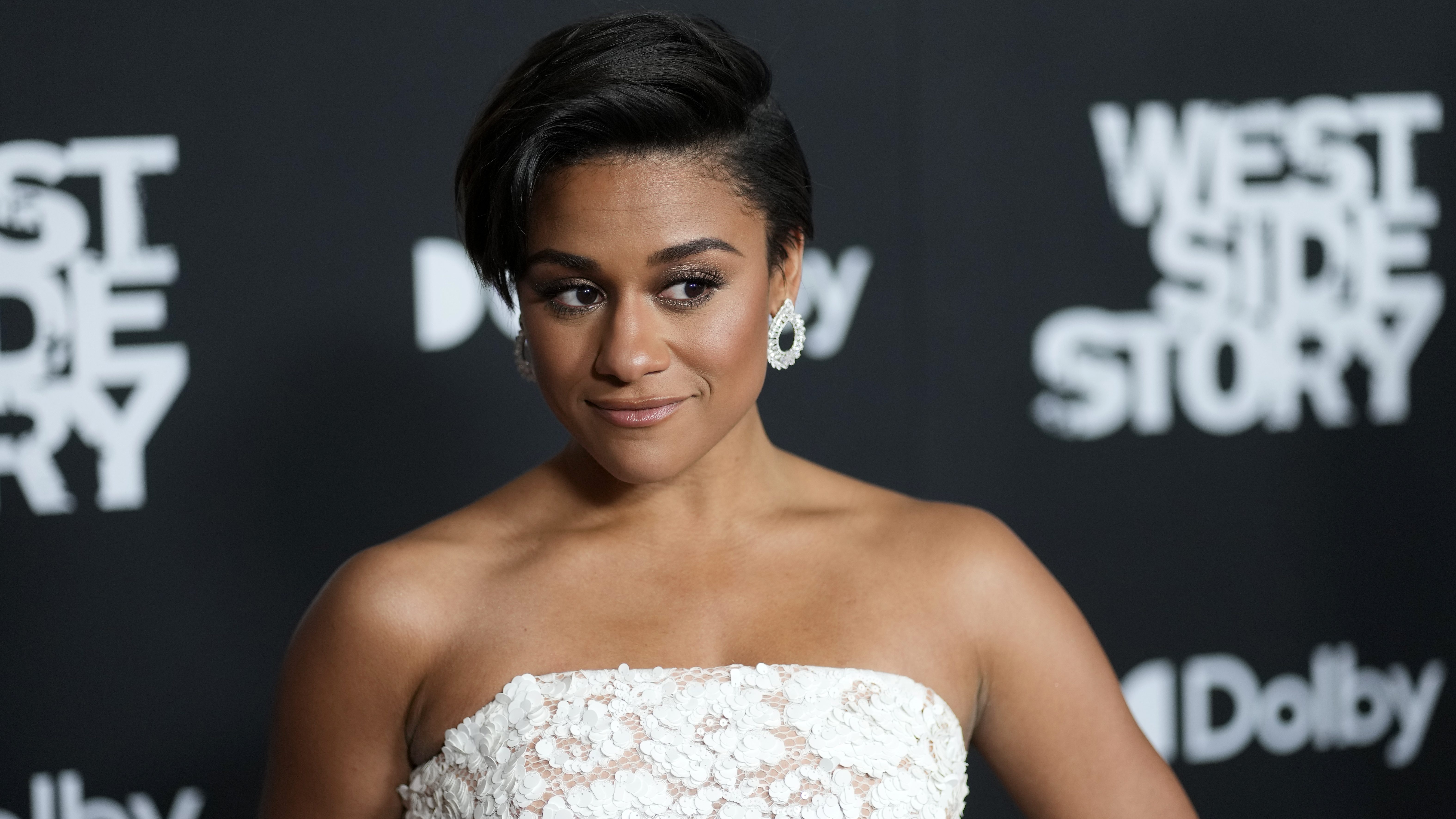 There’s a staggering legacy tied to the role of Anita, the Puerto Rican girlfriend of Shark leader Bernardo in “West Side Story,” and star Ariana DeBose was well aware of it. The role represents the sole recognition of a Latina acting winner at the Oscars, when Rita Moreno took home the statuette 60 years ago. […]