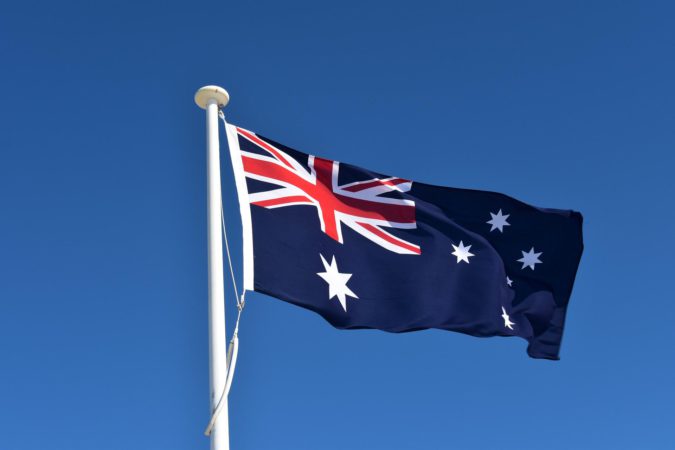 The Australian Transaction Reports and Analysis Centre (AUSTRAC) accused SkyCity, which is listed on the New Zealand bourse, of breaching anti-money laundering (AML) and anti-terrorism financing laws, according to Reuters.