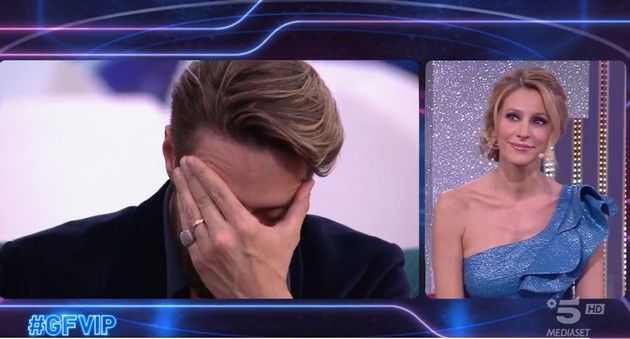 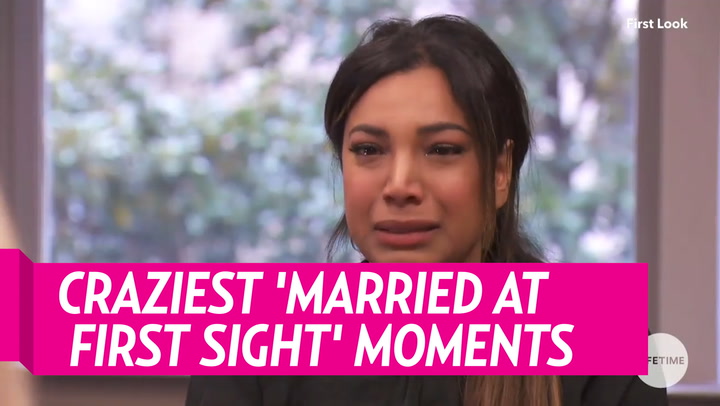 Back for more! The Married at First Sight experts have helped plenty of hopeful couples find love over the years — and they’re ready to work their magic again.

Season 14 of the Lifetime hit is set to debut in January 2022 and will feature five Boston-based pairs on their journeys to finding The One. The series was previously shot in Boston for season 6 in 2018, with contestants Shawniece Jackson and Jephte Pierre successfully tying the knot and welcoming a child in August 2018.

The upcoming season promises to be “romantic, surprising and wickedly entertaining as 10 brave singles meet their stranger spouses at the altar and enter into a marriage without ever meeting before,” per a press release. “With experts Pastor Cal, Dr. Pepper and Dr. Viviana Coles at the helm of this dynamic social experiment, the couples will have access to professional guidance, as well as the support of one another along the way — even if the support they are given, comes in the form of some tough love.”

Each two-hour episode will follow the whirlwind journey “from wedding to honeymoon, to early nesting and navigating the daily struggles that come with a new marriage.” Ahead of the premiere, Lifetime will air a two-night event beginning with the season 14 Matchmaking Special on December 29. The following night, the network will host a panel of experts during the Kickoff Special, offering fans a closer look at the five couples looking for love next season.

The new cast was confirmed on Monday, November 22, shortly after part one of the season 13 reunion updated viewers on where the pairs stand now. Fan favorites Myrla and Gil revealed that they broke up after choosing to stay married during the finale and move in together.

“Unfortunately, since Decision Day, we have not been together,” Gil revealed at the reunion. “14 days after Decision Day, Myrla decided she didn’t want to be with me anymore.”

According to Myrla, there were “a variety of things” that prompted their split. “For me, the initial attraction and chemistry was not there from the beginning and I realized I was not happy,” she explained. “I think there was attraction that came, but for me, there has to be more. … When you don’t have that chemistry, that fire, you can’t force someone to have that. He’s an amazing person. He’s handsome, everything but we are just not for each other.”

The MAFS experiment didn’t work for Gil and Myrla — and they weren’t alone. Other couples revealed during the Wednesday, November 17, reunion that they’d called it quits, including Ryan and Brett, who decided to remain friends despite their breakup.

Season 14’s Matchmaking Special airs on Lifetime December 29 at 8 p.m. ET, followed by the Kickoff Special on December 30. New episodes of MAFS are set to begin on January 5, 2022.

Scroll down to meet the five couples searching for their happy endings: 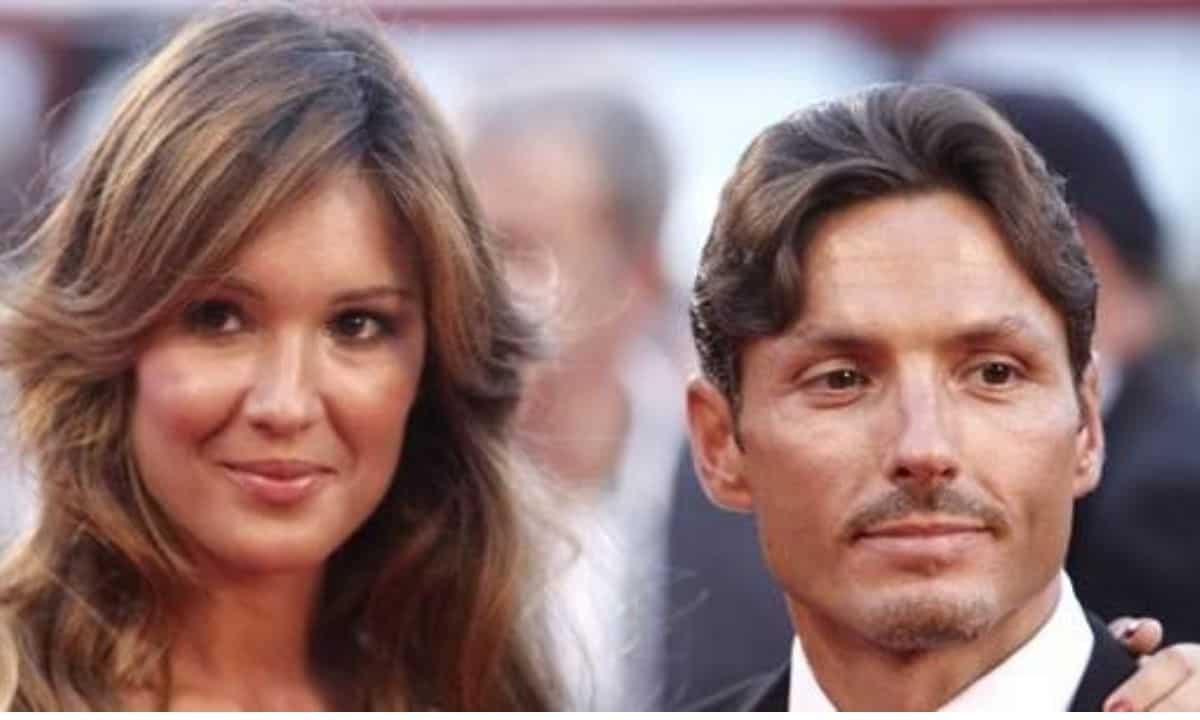 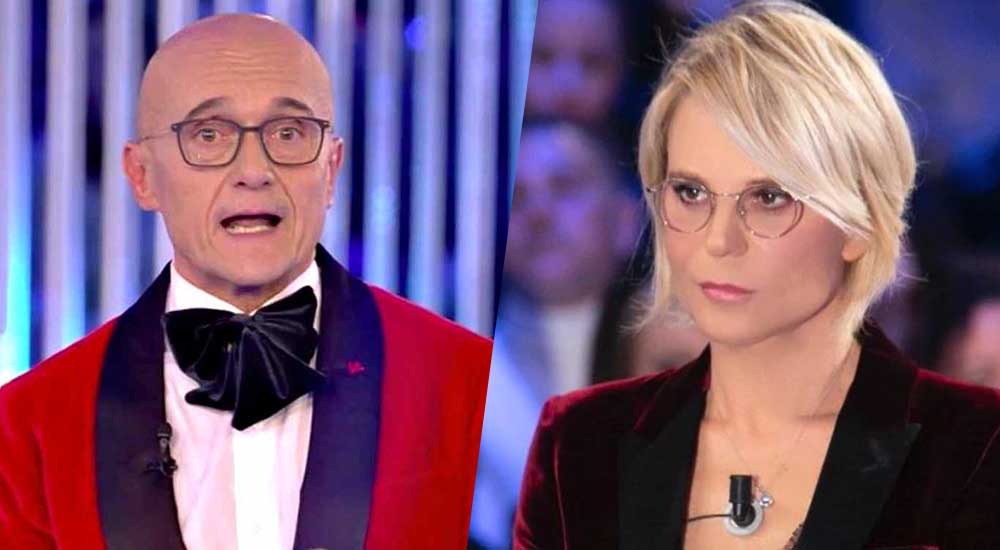 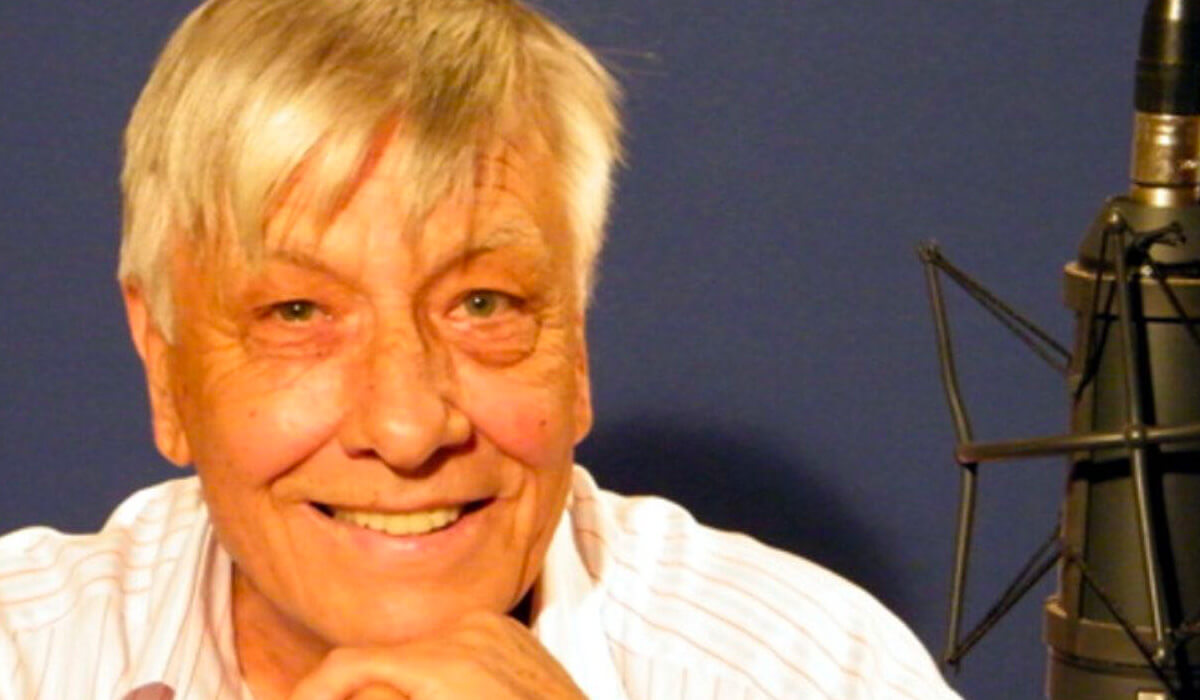 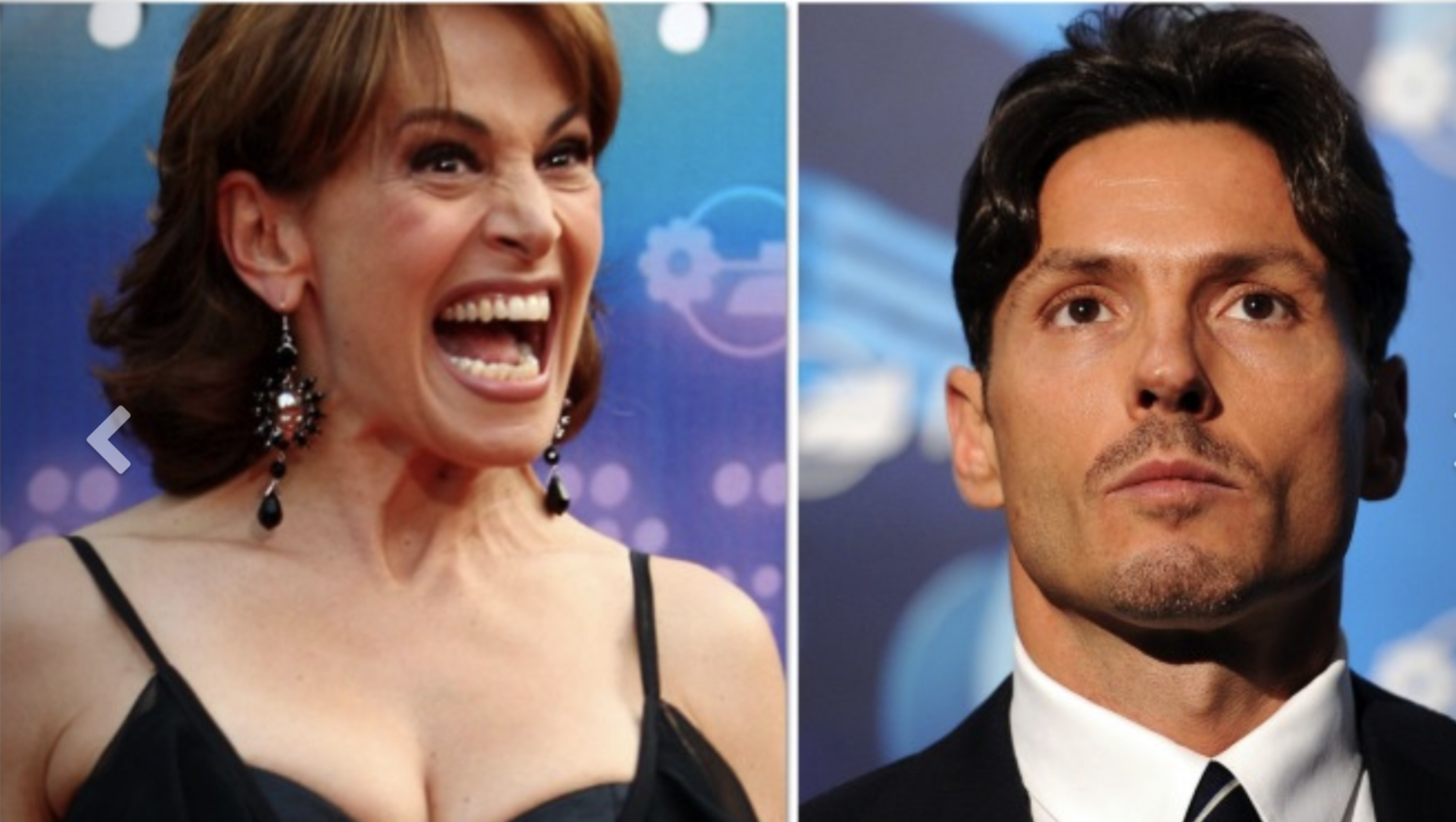 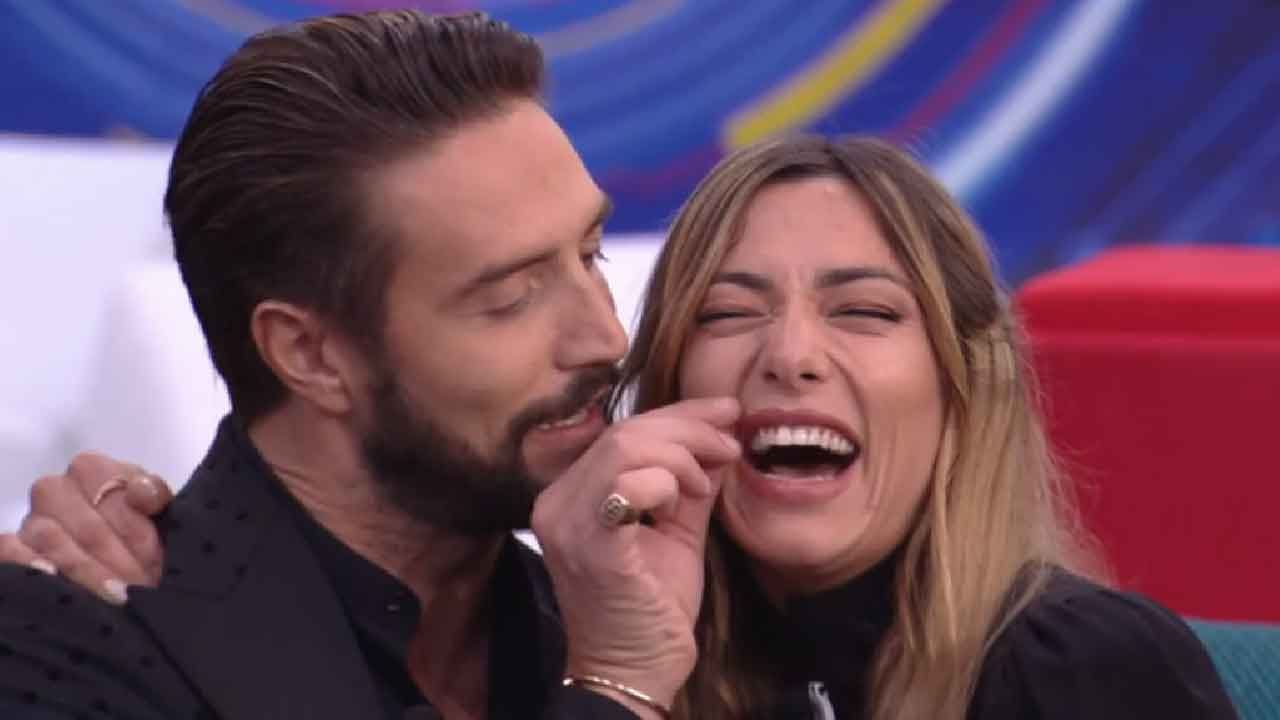 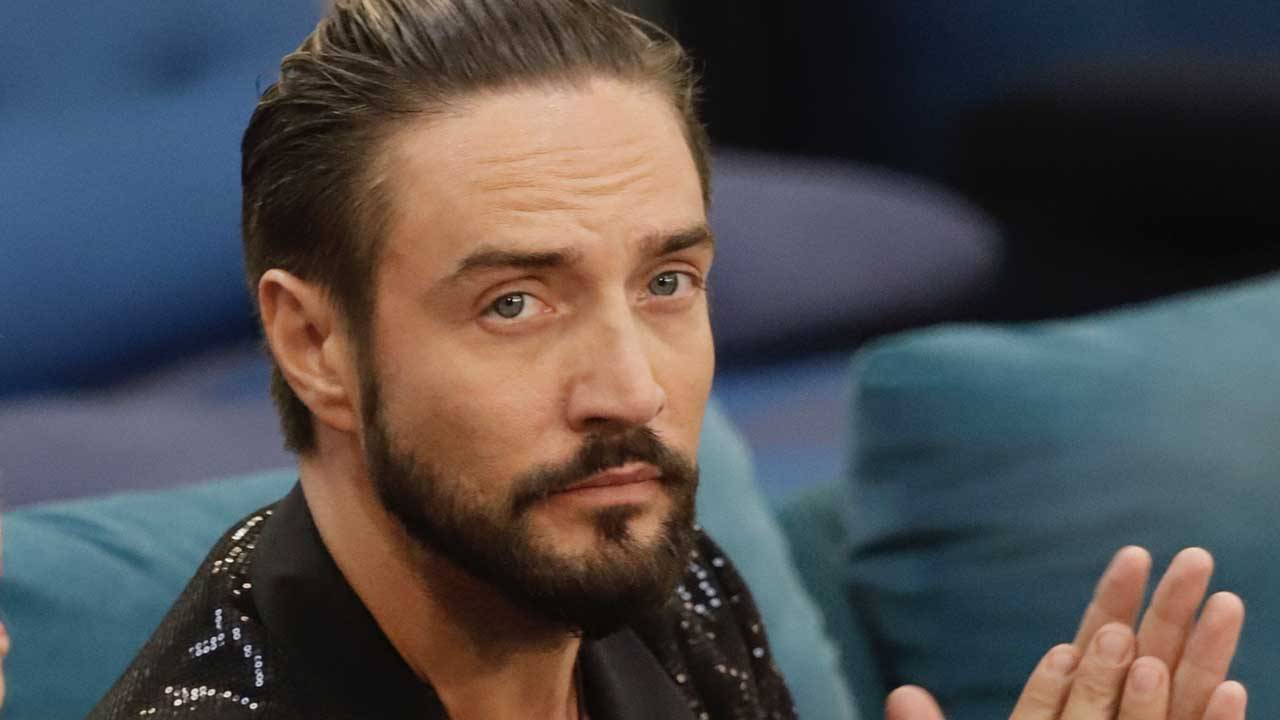 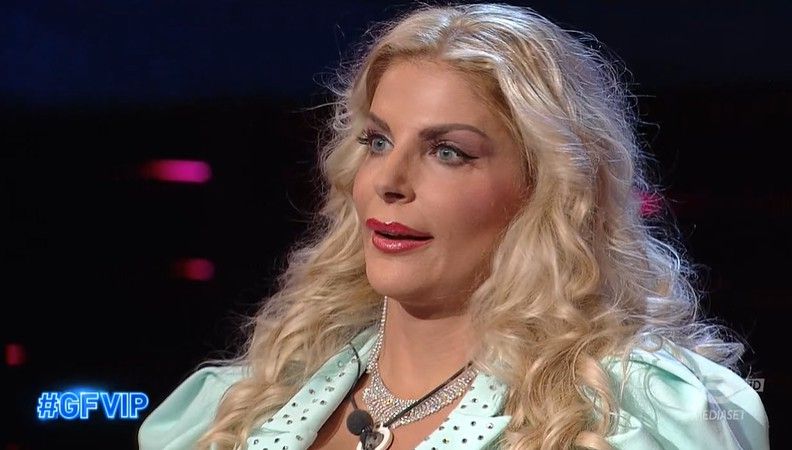