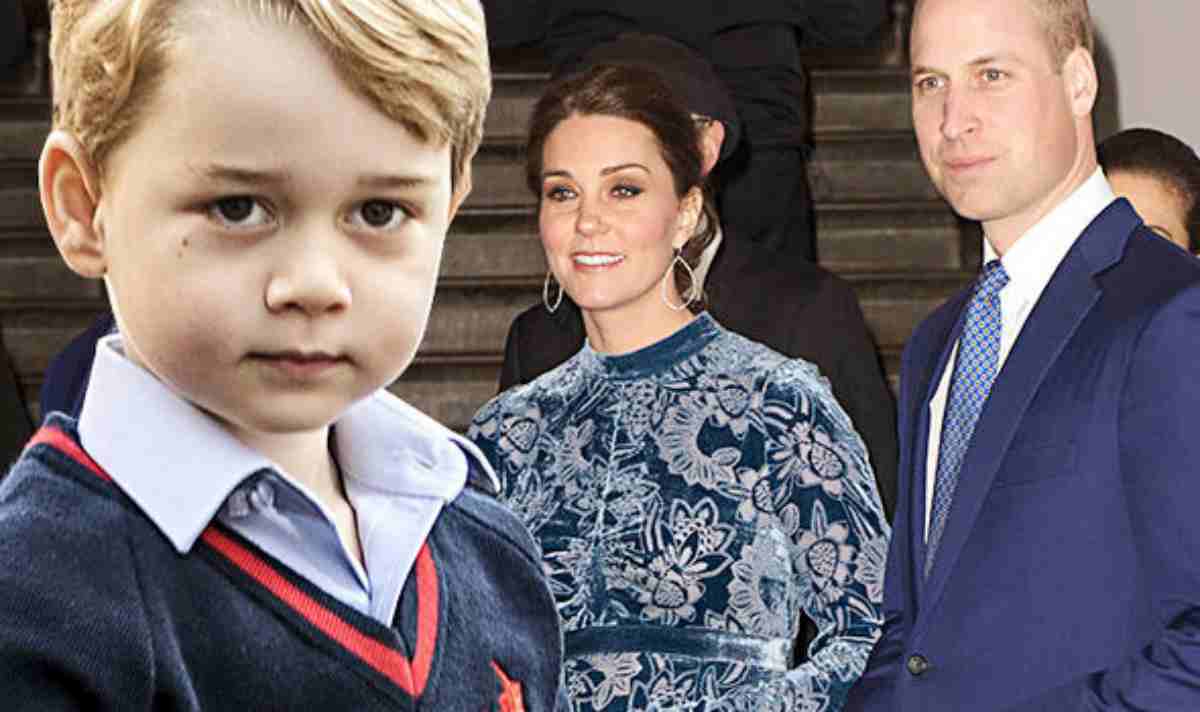 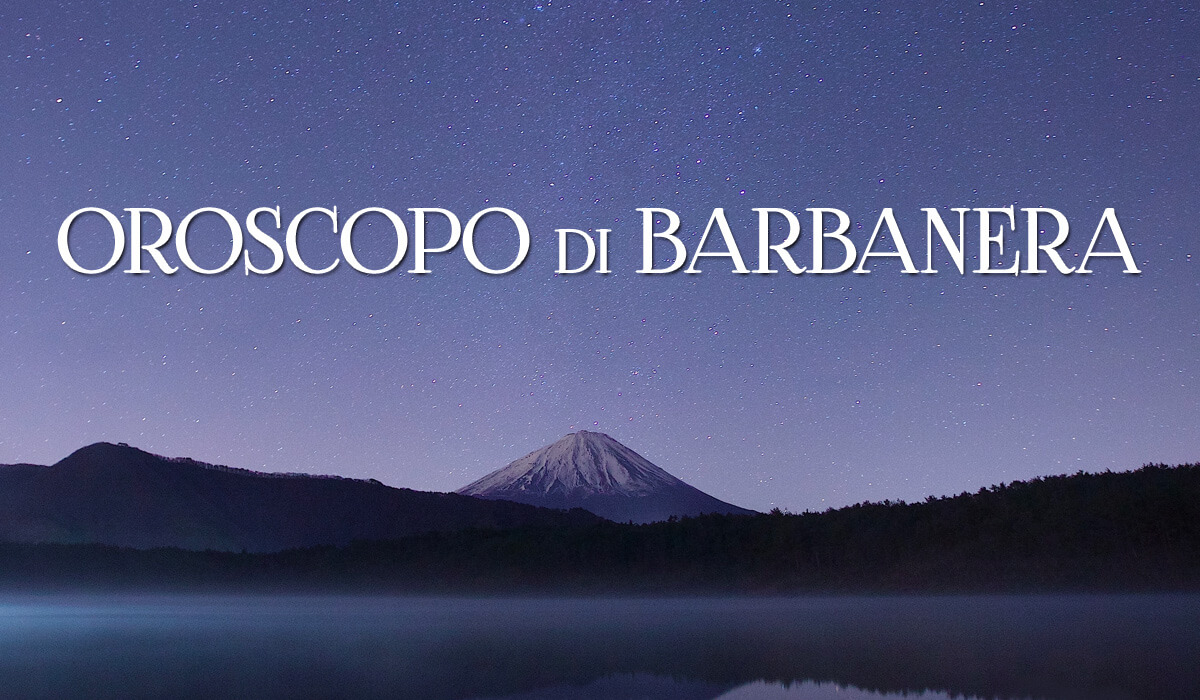 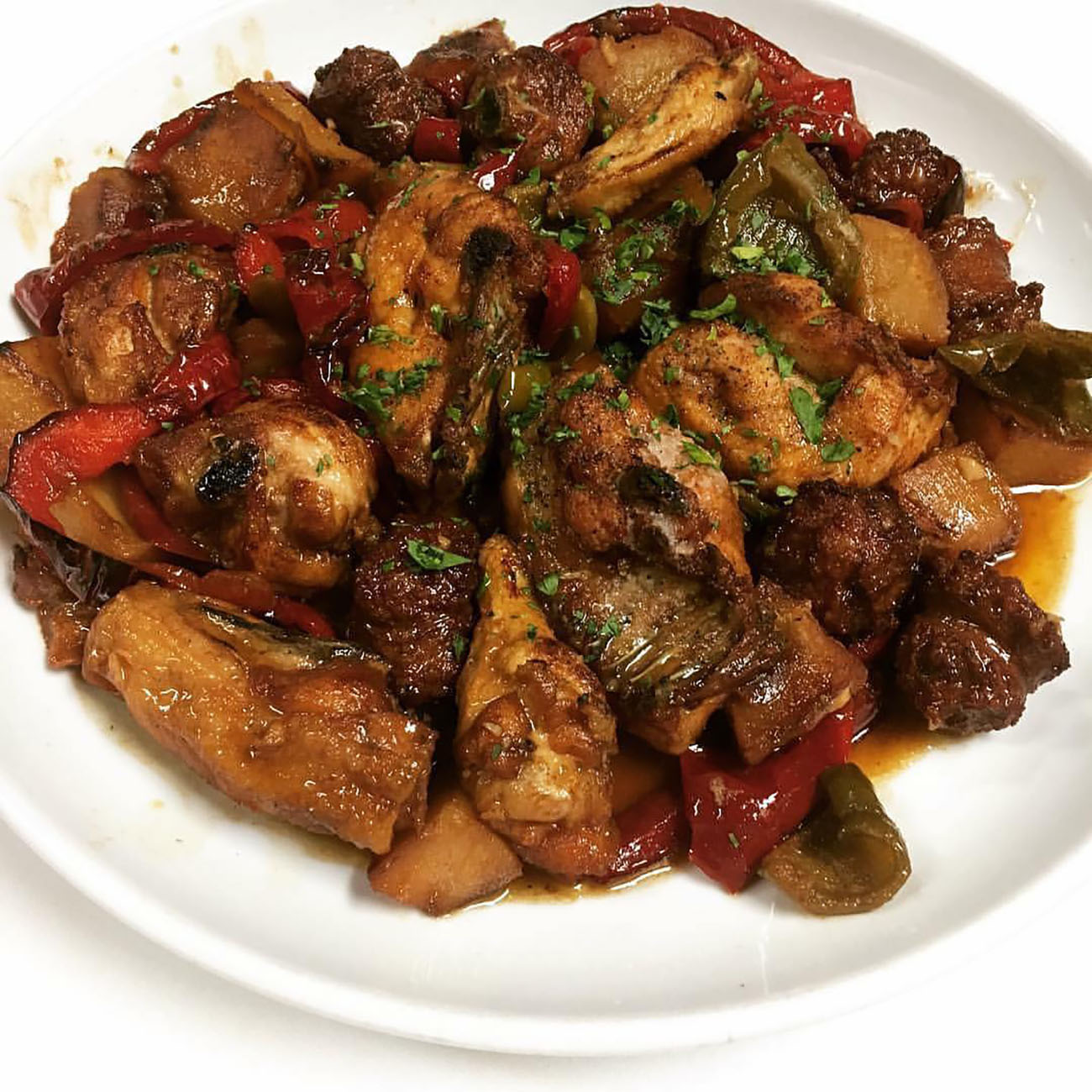 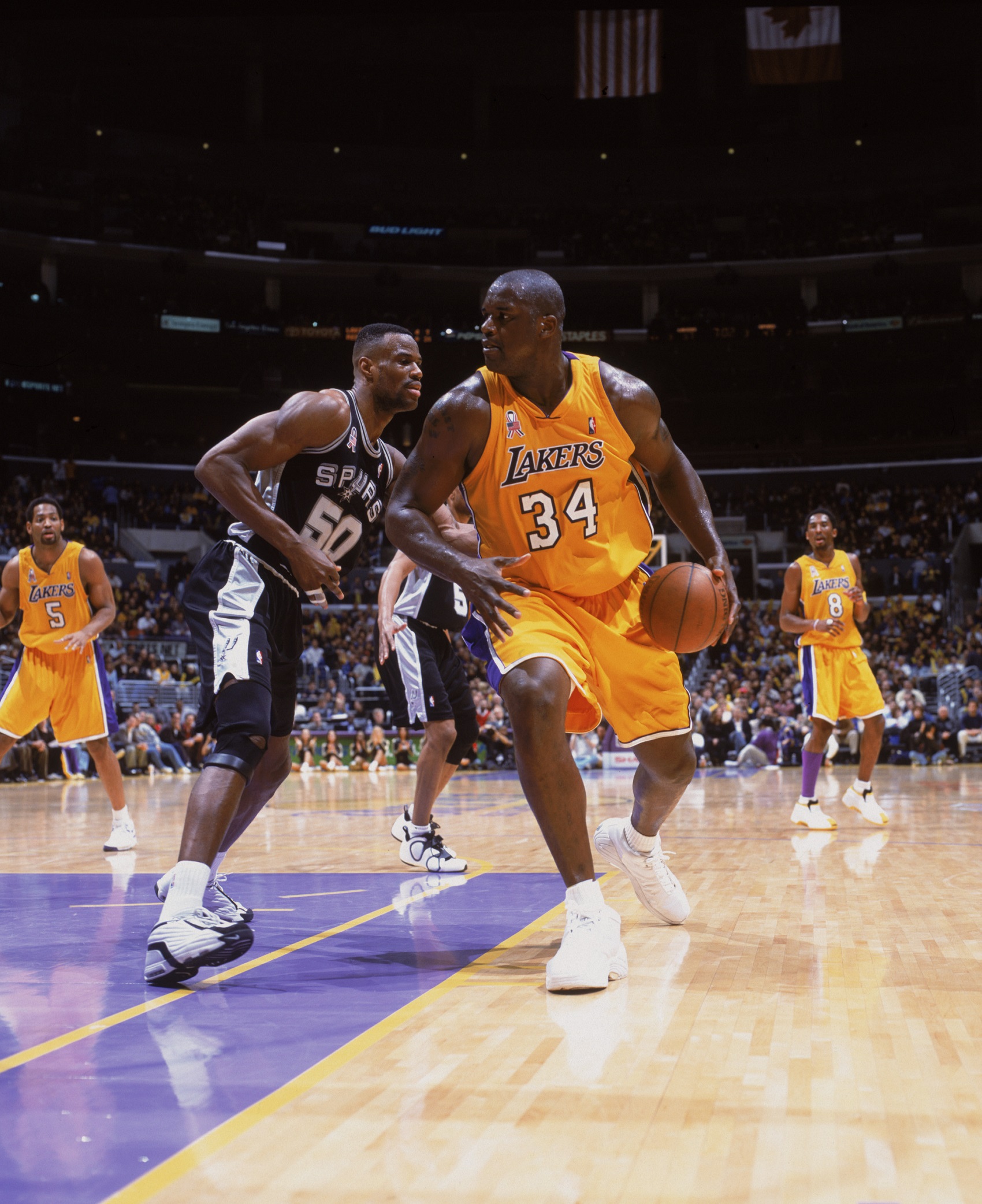 The National Basketball Association (NBA) today announced a series of youth basketball engagement programs that will be hosted in collaboration with the Atlanta Hawks and the Milwaukee Bucks as part of The NBA Abu Dhabi Games 2022.

The week of activities, which will include the league’s first Jr. NBA Week in the Middle East, will run from Monday, Oct. 3 – Sunday, Oct. 9 and will reach nearly 2,000 youth, coaches and basketball stakeholders from the United Arab Emirates (UAE) and across the Middle East and Europe.   Jr. NBA Week will be comprised of youth basketball clinics, camps and showcases focused on teaching the game of basketball, promoting health and wellness, and empowering the next generation of female players and coaches.  The events will feature appearances by Hawks and Bucks players and coaches, NBA and WNBA legends, and USA Basketball Head Coach/Coach Director, Youth & Sport Development, Don Showalter.

The NBA Abu Dhabi Games 2022 will feature the Hawks and the 2021 NBA champion Bucks playing two preseason games at Etihad Arena on Yas Island in Abu Dhabi on Thursday, Oct. 6 and Saturday, Oct. 8 at 8 p.m. GST, marking the league’s first games in the UAE and the Arabian Gulf.The games are part of a groundbreaking multiyear collaboration between the NBA and the Department of Culture and Tourism – Abu Dhabi (DCT Abu Dhabi)that earlier this year saw the launch of the first Jr. NBA Abu Dhabi League, a youth basketball league for 450 boys and girls ages 11-14 from schools across Abu Dhabi.  The collaboration also includes a variety of interactive fan events featuring appearances by current and former NBA players, a series of NBA FIT clinics promoting health and wellness, and an NBA 2K League exhibition event.

Below please find an overview of the week’s activities:

On Oct. 3 as part of Jr. NBA Week, Hawks players and coaches will lead three simultaneous youth development events at the NYUAbu Dhabi campus’s three-court facility, including basketball clinics for boys and girls from the first Jr. NBA Abu Dhabi League and the Abu Dhabi Special Olympics program, as well as an NBA FIT clinic for local youth that will focus on the importance of living a healthy and active lifestyle with an emphasis on mindfulness, nutrition, rest and recovery. The Jr. NBA Abu Dhabi League participants will then attend the game on Oct. 6.

On Oct. 3 and 4, Hawks assistant coaches Joe Prunty and Mike Longabardi and Bucks assistant coaches Mike Dunlap and Vince Legarza will each host Coaches Clinics for more than 300 male and female basketball coaches from across the UAE.  The clinics will teach coaching techniques and best practices for team and player development at any level.

On Oct. 4 as part of Jr. NBA Week, Bucks players and coaches will lead players from the NBA Basketball School in Dubai and the Jr. NBA Elite Training Camp through a series of basketball drills, skills stations and challenges at the NYUAbu Dhabi campus.

On Oct. 4 and 5 also as part of Jr. NBA Week, the NBA will conduct eight Jr. NBA clinics for boys and girls at local schools across Abu Dhabi, two of which will be attended by NBA Legend Dominique Wilkins and WNBA Legend TichaPenicheiro (Portugal). The clinics will focus on basketball skill development with an emphasis on teamwork, positive attitude and effort, and healthy habits.

In collaboration with the United Service Organizations (USO), the NBA will host members of the U.S. Military for meet and greets with NBA legends at both games.

On Oct. 4 and 5, youth athletes from the NBA Basketball School in Dubai, the only full-time basketball program in the UAE for boys and girls ages 6-18, will travel to Abu Dhabi to participate in a multi-day basketball development program, including a training session on Oct. 4 led by Showalter and culminating with a showcase at the NYUAbu Dhabi campus on Oct. 5.  On Oct. 6, the league’s first NBA Basketball School Workshop will convene NBA Basketball School partners and operators from across Europe and the Middle East to collaborate and share best practices.

From Oct. 4-9 as part of Jr. NBA Week, the NBA will host 25 of the top boys and girls from Jr. NBA leagues across Europe and the Middle East,and the NBA Basketball School in Dubai, at an Elite Training Camp in Abu Dhabi.  The athletes, who come from 11 countries and were selected following a Jr. NBA Elite Camp in Rome in May, will participate in training, practices and competitions against the NBA Basketball School from Dubai and the UAE under-18 Men’s National Team, as well as life skills programming and cultural activities in the local community.

On Oct.5, 7, 8 and 9, the league will host nine youth basketball clinics at NBA District, an immersive, interactive fan event that will be held at Manarat Al Saadiyat in conjunction with The NBA Abu Dhabi Games 2022. Part of Jr. NBA Week,the clinics will feature a range of basketball programming for local youth and Jr. NBA League, NBA Basketball School and Special Olympics players.

In collaboration with DCT Abu Dhabi and the Make-A-Wish Foundation, the NBA will host four local children and their families at the Oct. 6 game.  The children will receive goody items and participate in a meet and greet with an NBA legend.

Her Time To Play Clinic

On Oct. 8 as part of Jr. NBA week, the NBA will host a “Her Time To Play” clinic at the NYUAbuDhabi campus for 70girls from the Jr. NBA Elite Training Camp and the NBA Basketball School in Dubai.  Participants will engage in a basketball clinic and conversations focused on female empowerment and opportunities for women in sports and leadership, highlighted by a Q&A with Penicheiro. Her Time To Play is an initiative dedicated to championing girls and women through sport and providing them a forum to connect, collaborate, and actively engage with the game of basketball and one another. 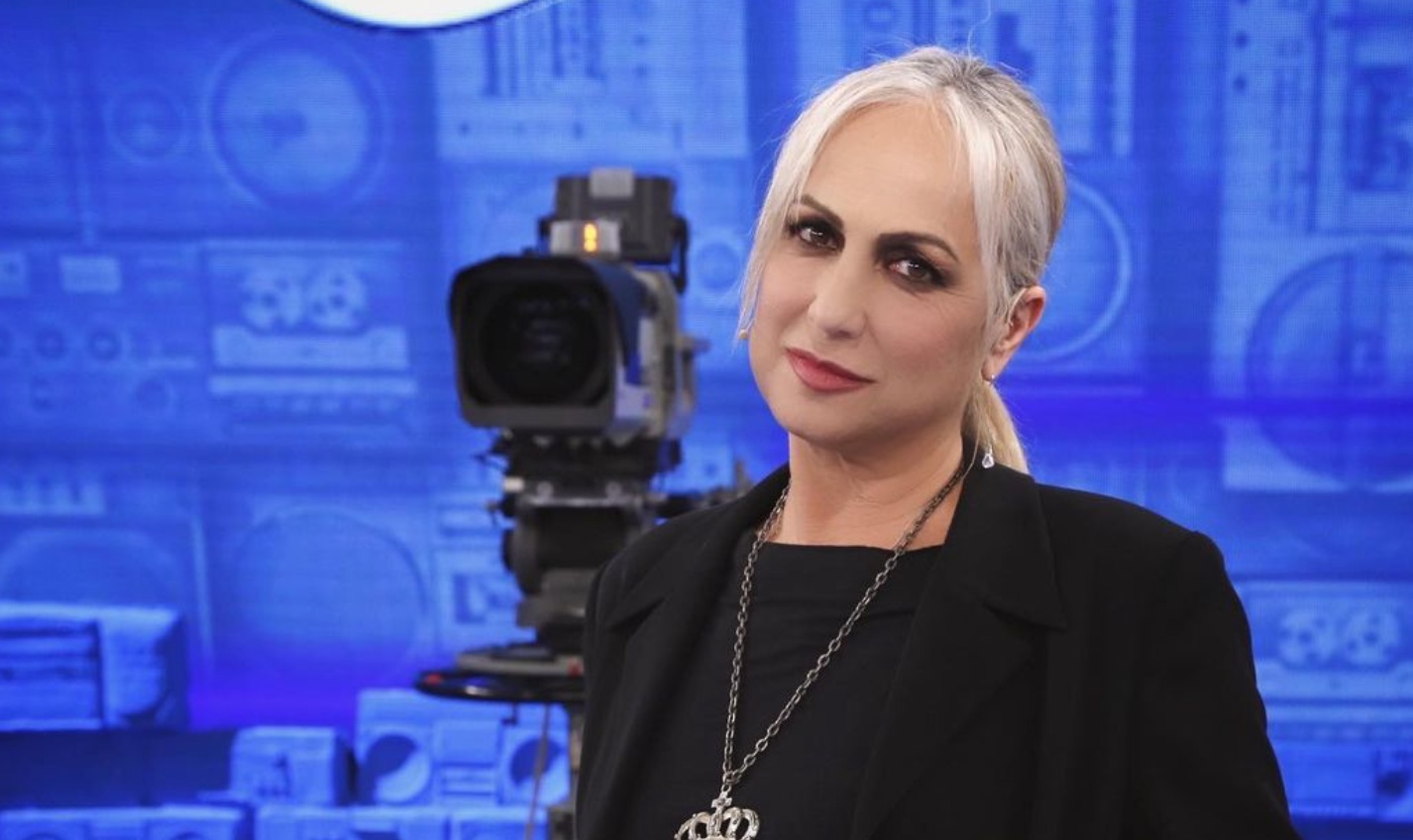 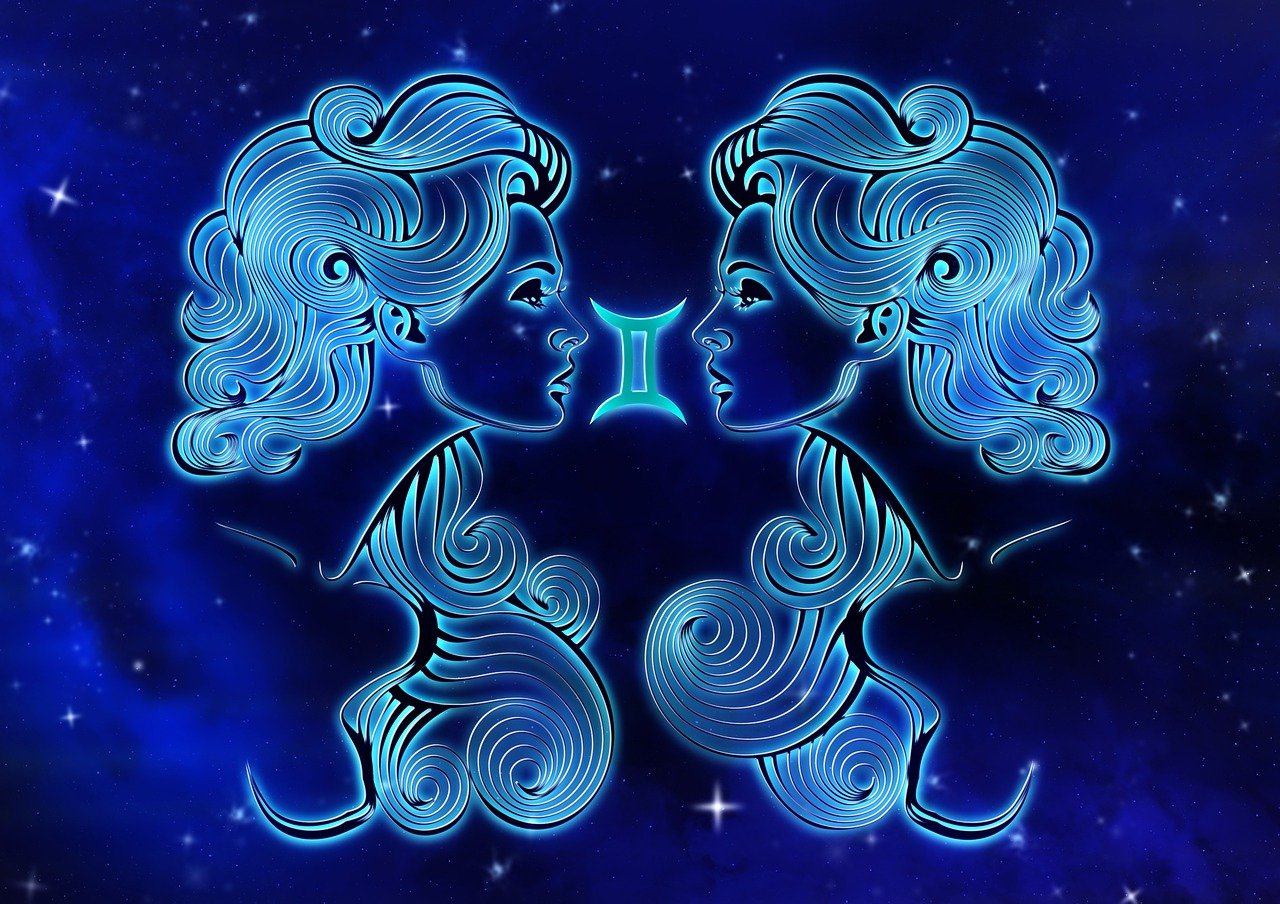 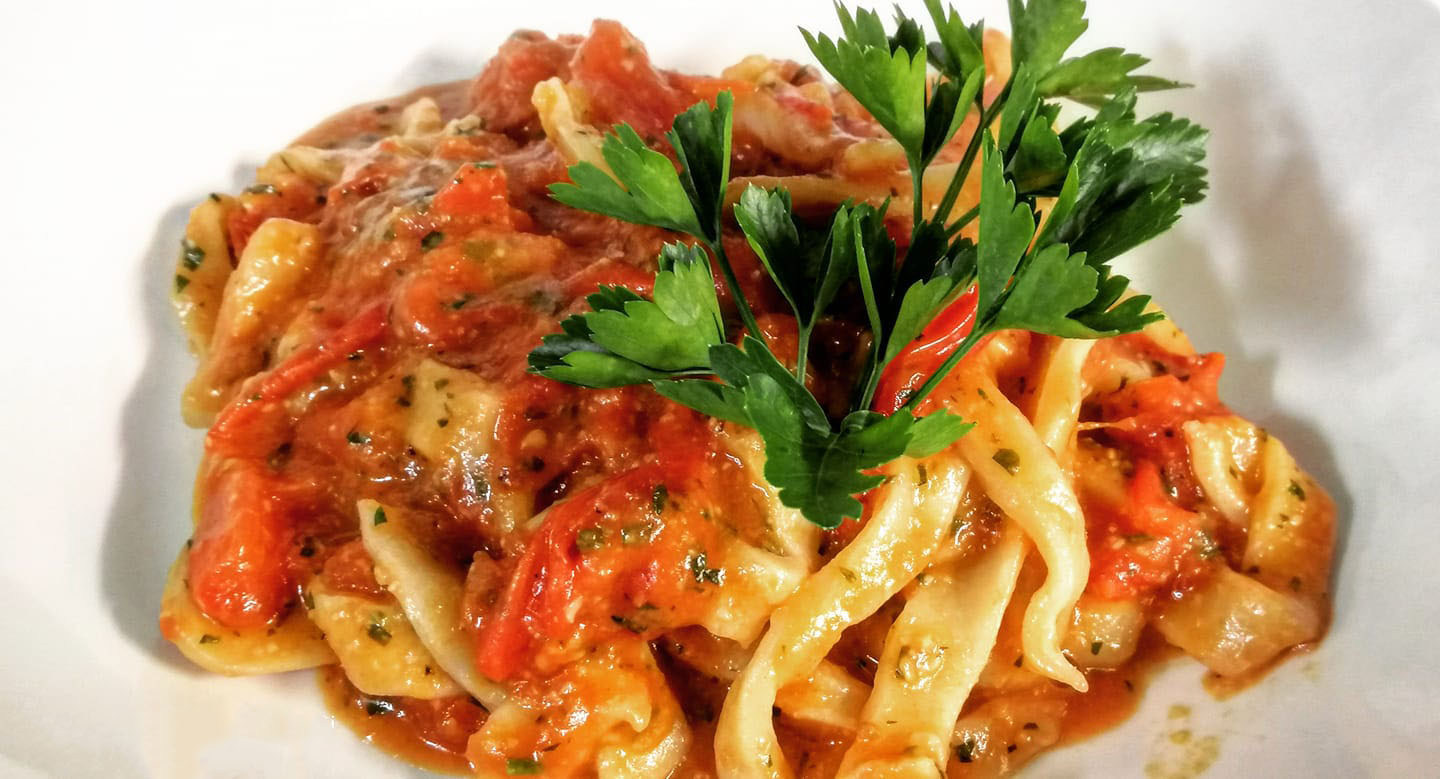 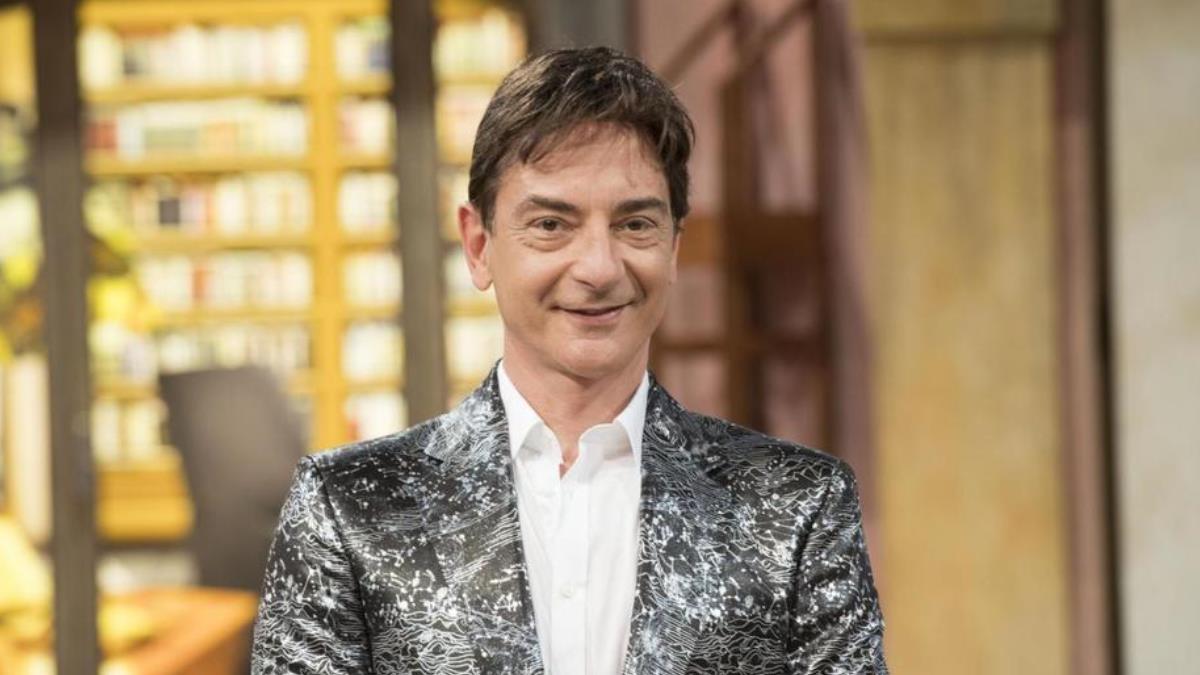