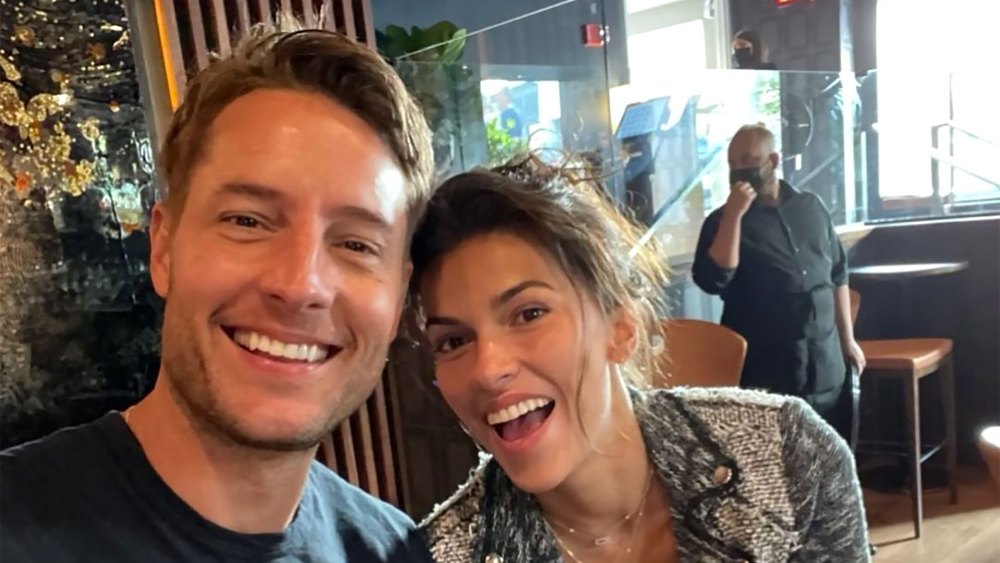 Lots of love and laughter! Justin Hartley shared a heartfelt tribute via Instagram in honor of his wife Sofia Pernas’ birthday.

Hartley, 44, posted a series of snaps of the pair on Saturday, July 31, along with the caption, “Happy Birthday to my beautiful Sofia! This amazing woman makes me laugh out loud every single day.” The former soap star continued, “Here’s to taking down oysters all over the world! I love you very much!”

Pernas, 32, replied to her husband’s message, writing, “Can’t wait. I love you!

Several of Hartley’s This Is Us costars, also sent his new bride kind messages on her special day via the comments, including Mandy Moore, Griffin Dunne and Chrissy Metz.

The newlyweds have been married since May 2021 where they tied the knot in a “super intimate” ceremony, a source exclusively told Us Weekly at the time. The insider added that his teenage daughter, Isabella, was there to witness the nuptials.

“Justin and Sofia had always been flirty friends on The Young and the Restless,” the insider added at the time. “Their chemistry is just off the charts.”

The couple first sparked marriage rumors after they were spotted wearing matching rings at the MTV Movie & TV Awards earlier that month.

The Bad Moms Christmas actor previously shared a selfie with Pernas and Isabella for Valentine’s Day that February via Instagram Story. He captioned the snap, “#happyvalentinesday” alongside a red heart emoji.

News of Hartley and Pernas’ relationship was confirmed months after the actor filed for divorce from Selling Sunset’s Chrishell Stause in November 2019.

The insider noted that the Little star reconnected with the Revenge alum “after his marriage to Chrishell imploded.”

Hartley was previously married to Lindsay Korman, whom he met on the set of Passions, for eight years before they split in May 2012. He later tied the knot with the Dancing With the Stars alum, 40, in October 2017 before their divorce two years later.

Everything Chrishell Said About Justin Hartley Divorce on ‘Selling Sunset’

Us confirmed in January 2021 that he and the Kentucky native had finalized their divorce one year post-split. “Both parties entered into a confidential settlement as to terms of the divorce, including spousal support,” another source explained at the time.

While the Smallville alum has remained relatively tight-lipped about their split, Stause frequently shared her emotional side of the story during season 3 of her Netflix reality series.

“I found out because he text[ed] me that we were filed,” the Under Construction author tearfully said on the show. “Forty-five minutes later, the world knew. Because of the crazy way in which this went down, people want answers, and I f—king want answers.” 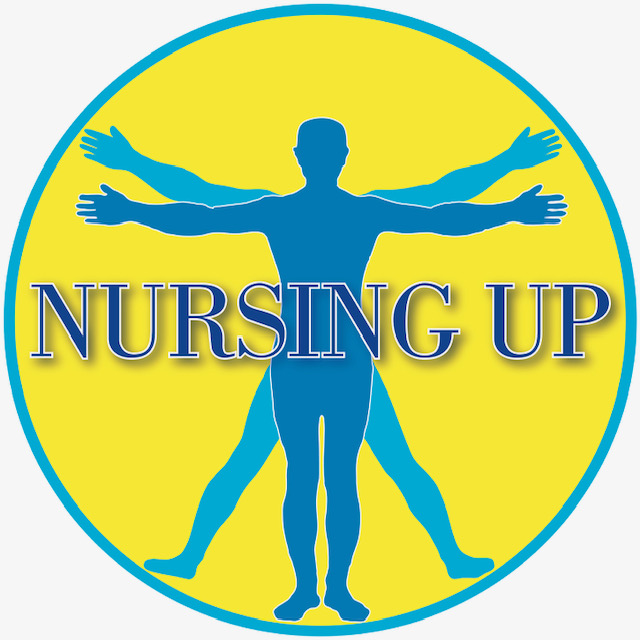 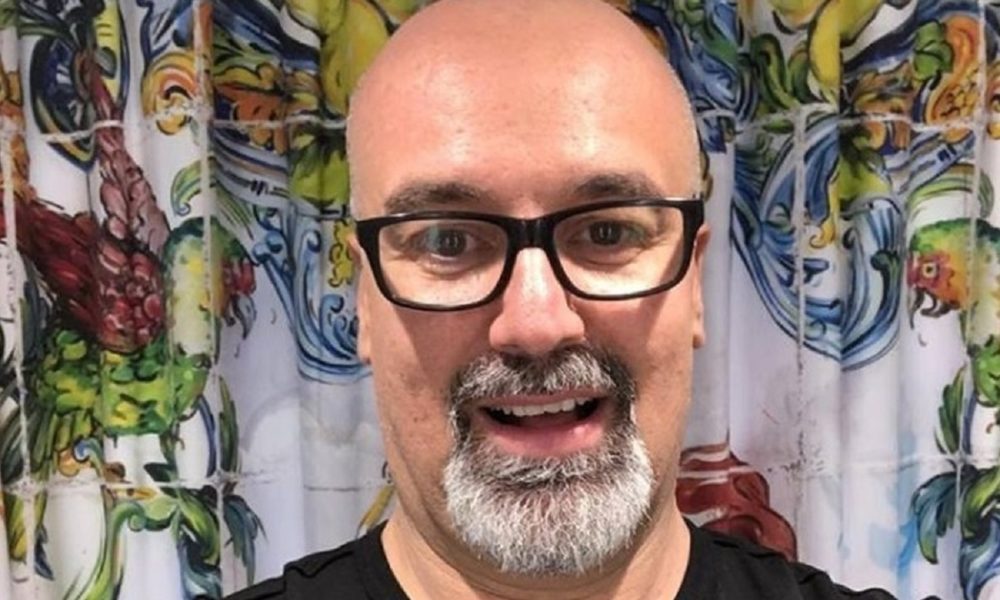 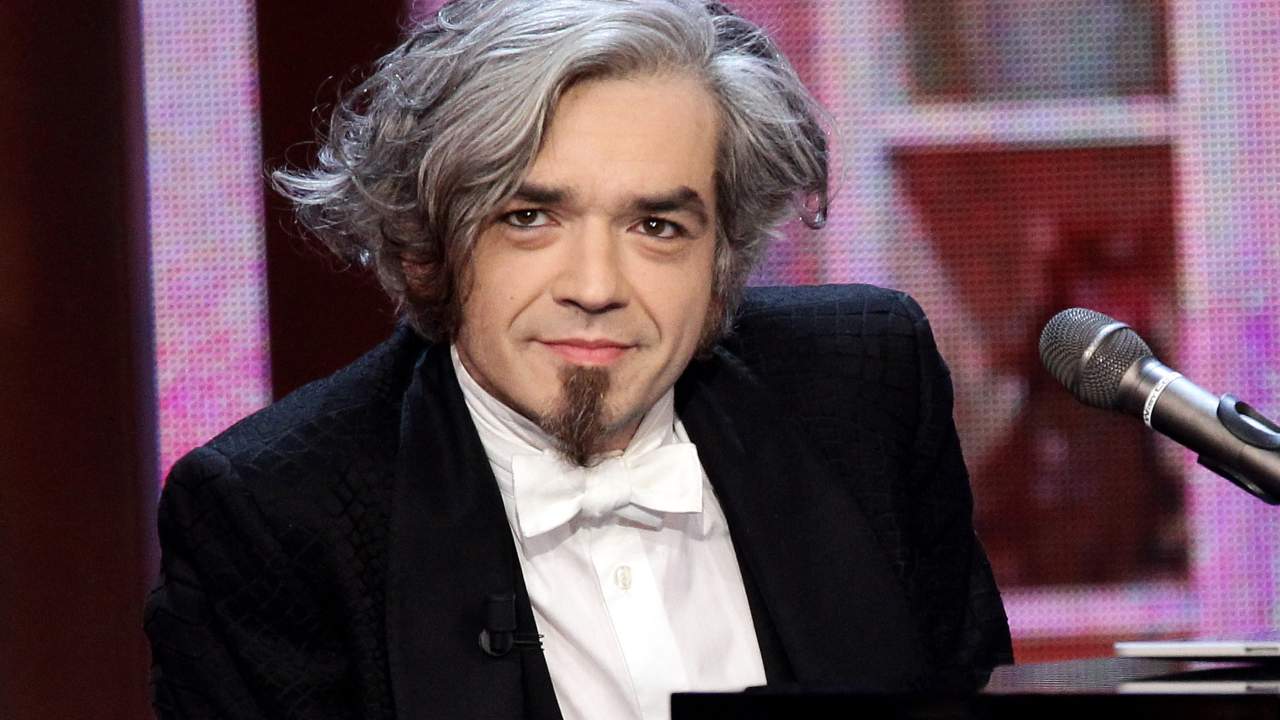 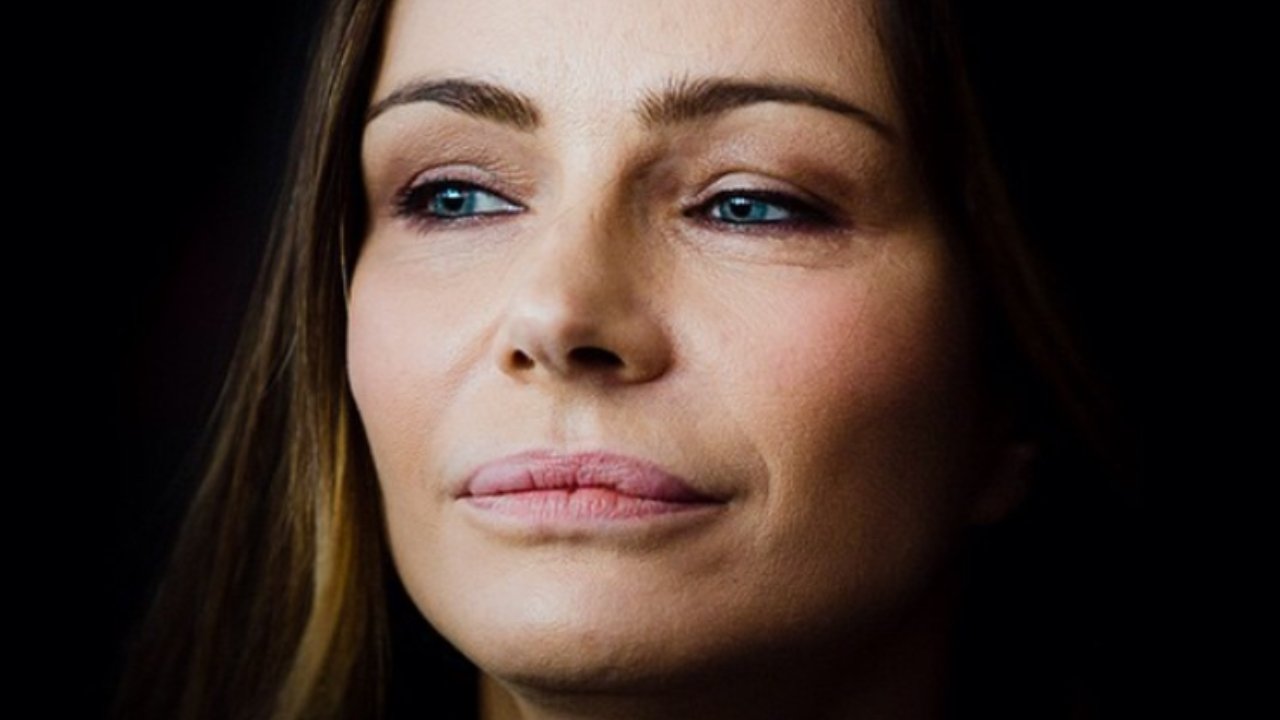 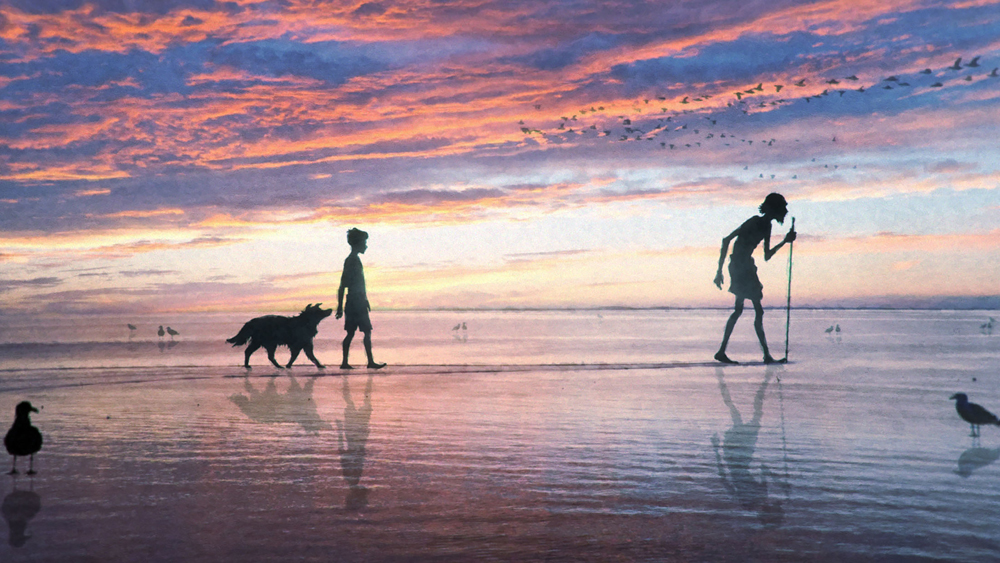 Supporting the U.K. animation industry is one of the key priorities for the recently launched £7 million ($9.77 million) U.K. Global Screen Fund (UKGSF), which is being administered by the British Film Institute.

Each of the three key funding strands of the UKGSF – international business development, co-production investment, and international distribution (see separate story for details) – are accessible to animation companies.

In many ways, the ambition of the UKGSF to boost global exports of U.K. screen content and to foster international collaborations perfectly fits with the experience of the animation sector.

Often overlooked compared with its live action cousins, animation is one of the most internationally focused of the U.K.’s screen industries.

That’s very much out of necessity. At a time when animation producers can likely secure a maximum of 25% of budget for a commission from a U.K. broadcaster, companies have had to reach out internationally to secure financing for projects. Kate O’Connor, executive chair of U.K. Animation, says: “It’s in the DNA of animation sector that there are international collaborations and partnerships, and a sharing of skills and talents.”

Animators have also managed to carry on working during most of the pandemic, quickly switching to remote working amid high demand for content. “Most of the studios have reported being busier,” says O’Connor. “It’s been quite buoyant.”

This is echoed by Camilla Deakin, joint managing director of London studio Lupus Films, whose animation credits include adaptations of classic kids’ books “We’re Going on a Bear Hunt,” and “The Tiger Who Came to Tea.” “We saw a big uptick of interest in our projects, particularly from the streamers in the U.S. Everybody is needing content, and they’ve seen animation as a really useful way to feed that.”

She says two aspects of the UKGSF are of particular interest to a company like Lupus. The international business development funding strand is one of them. “We’ve got good support for production in the U.K., but not so much for development. For animation, development is so important.” Deakin points out that animation development isn’t just about polishing a script, it’s about designing the characters and locations, running an animation test and creating a pitch bible. “That becomes part of how you take the film out and finance it. Traditionally, we’ve found it hard to raise those development funds.”

The co-production investment strand is also a focus. “It’ll really help us forge those useful relationships with other co-producers. In the past, we have always been a majority co-producer going out and seeking minority co-producers in other territories. But it’ll be nice if it can then work the other way as well.” 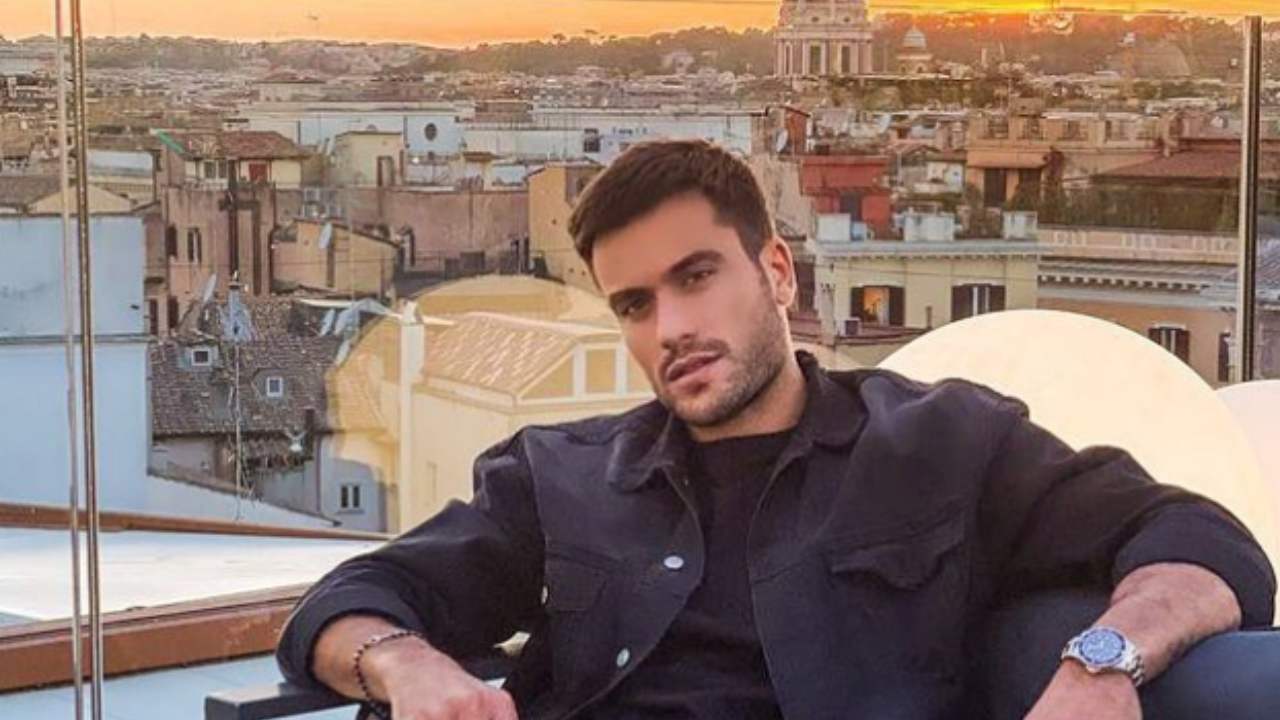 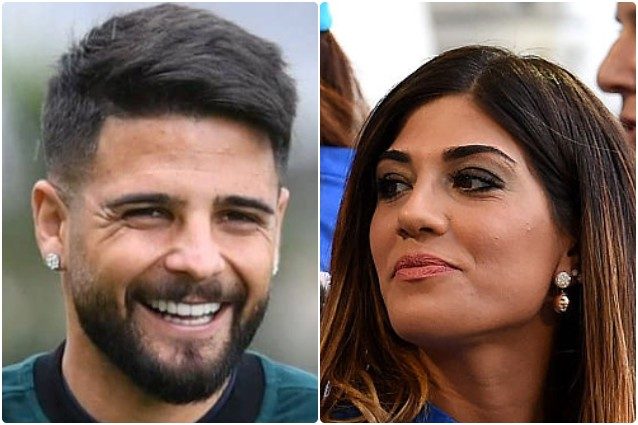 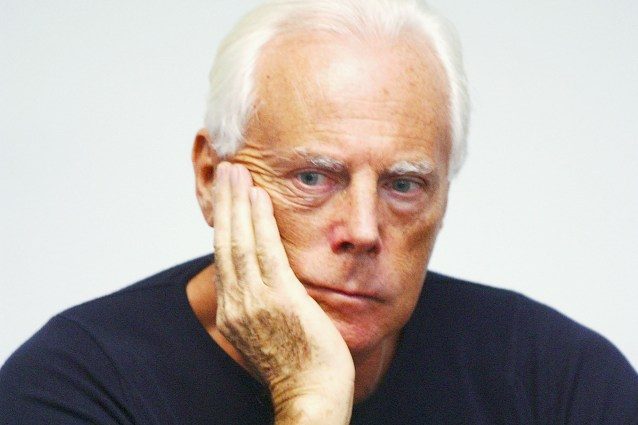 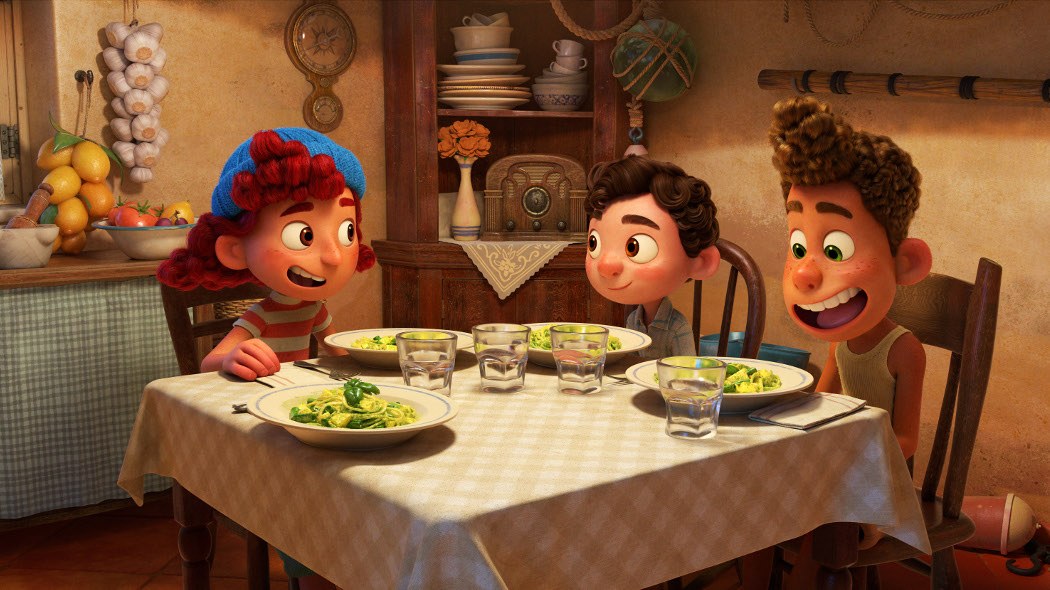