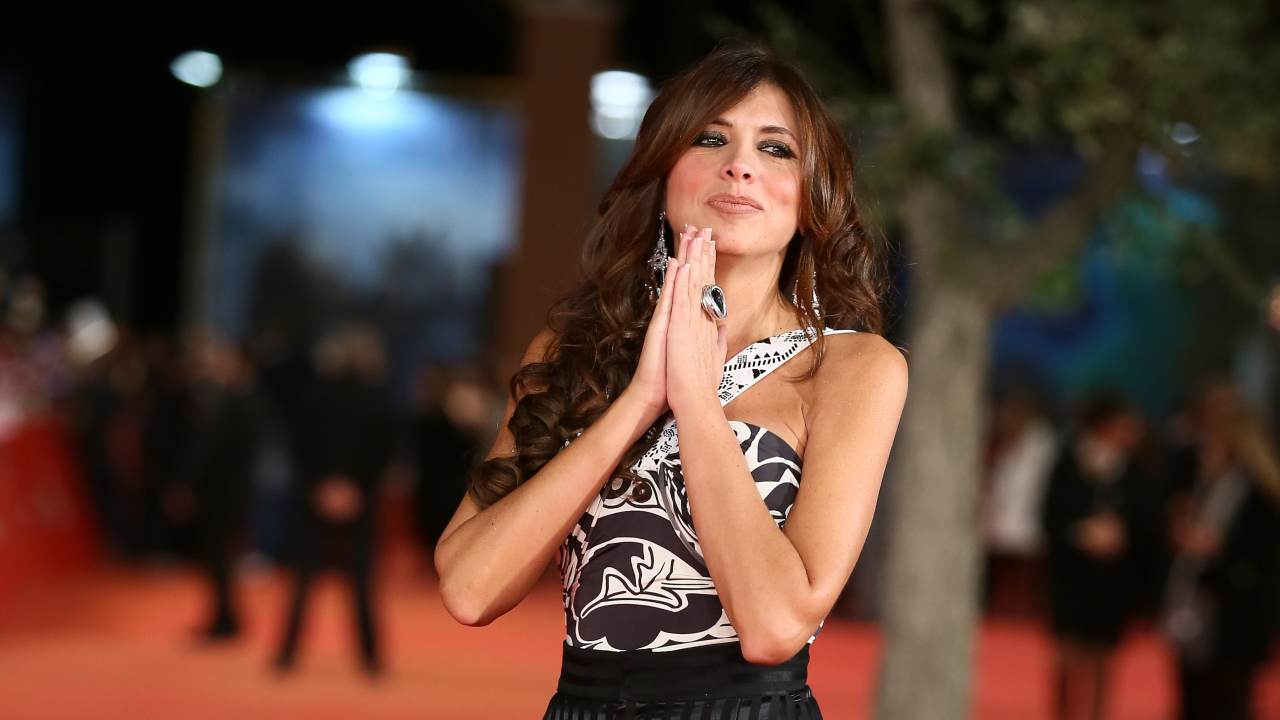 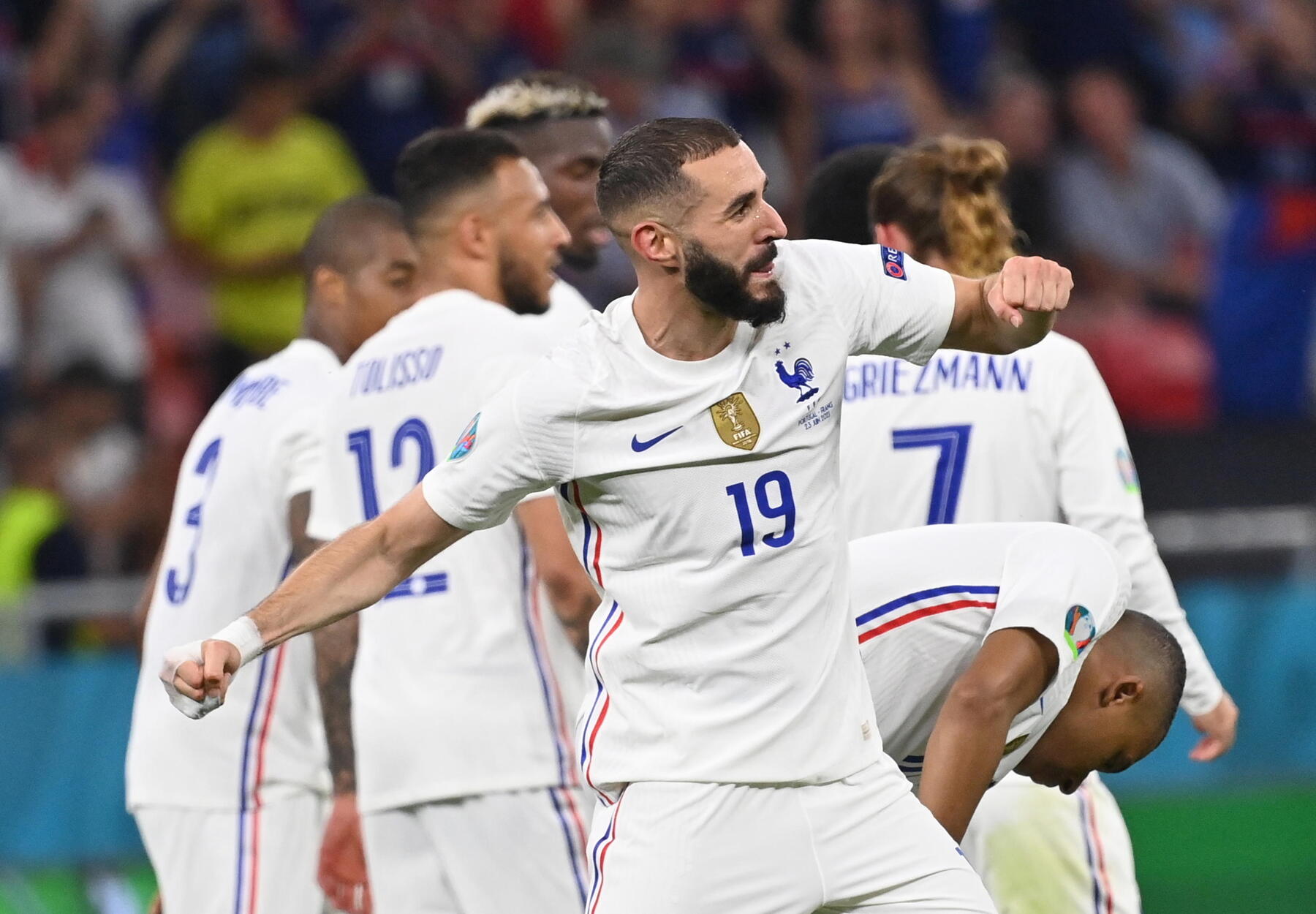 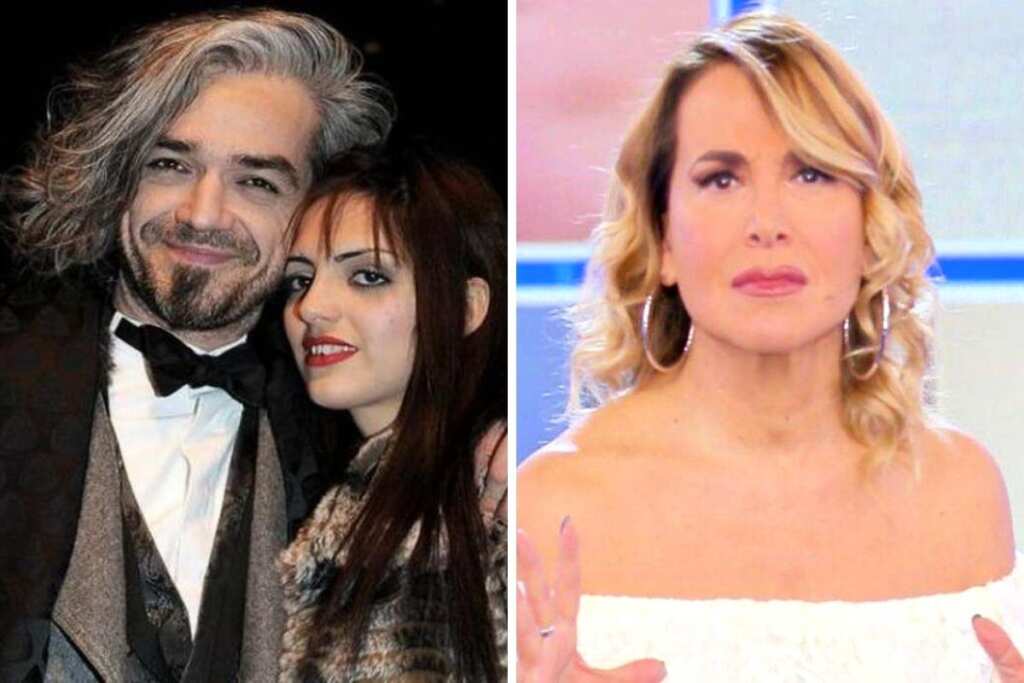 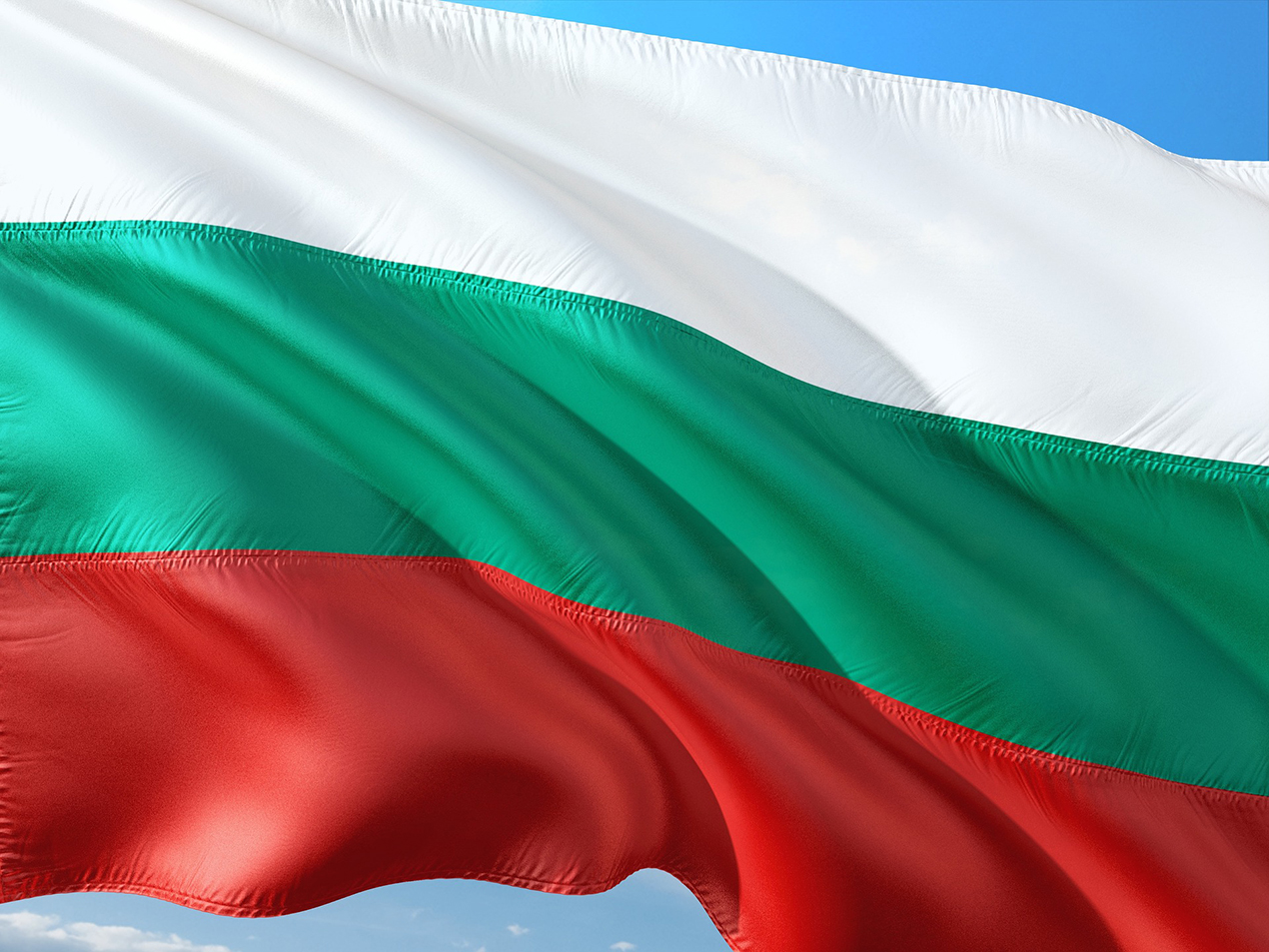 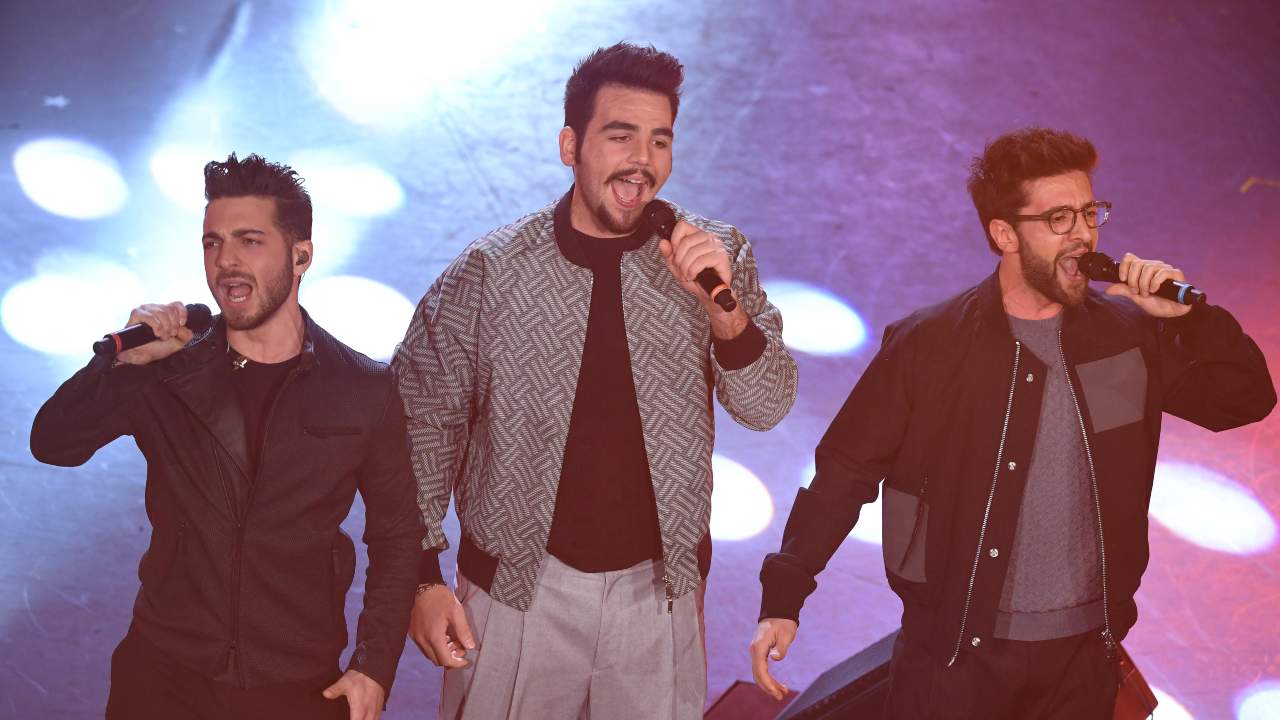 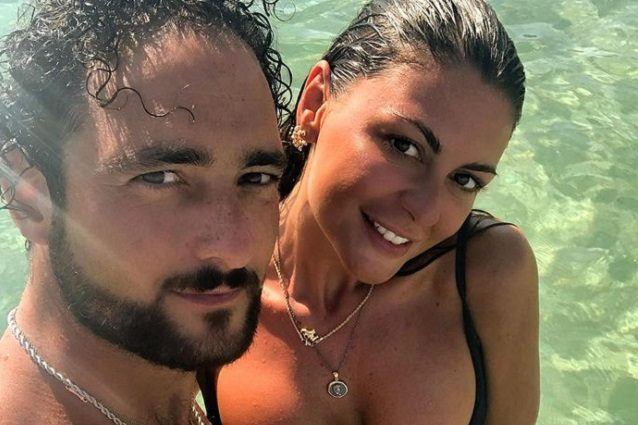 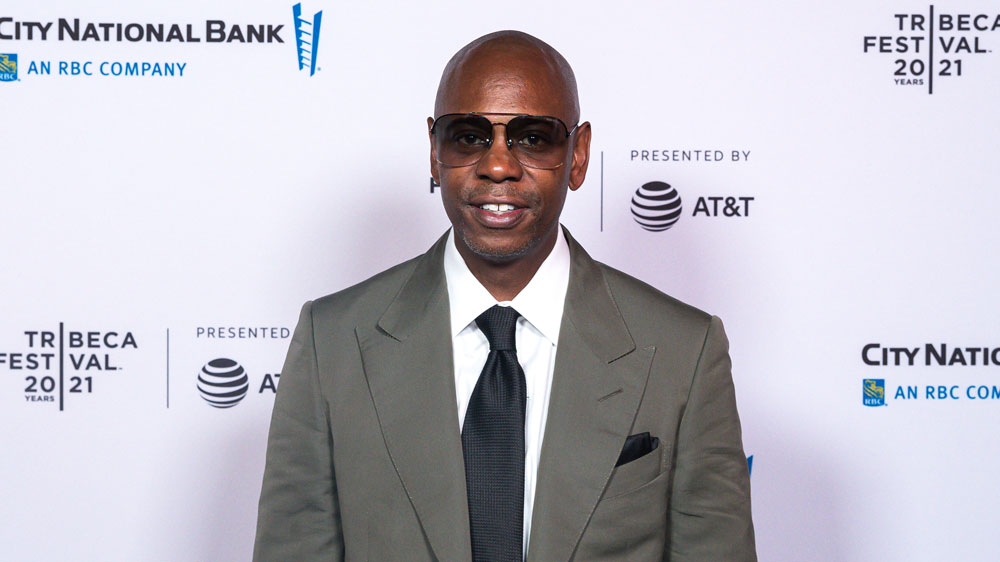 Tribeca Festival, the first in-person film festival in the U.S. since the pandemic, closed out its 20th edition with a tribute to a small town in the midwest.

“We live in a small town in Ohio,” Bognar told the nearly 6,000 audience members in attendance. “We have a neighbor. His name is Dave. We seem him at the grocery store.”

That Dave, of course, is Dave Chappelle. As Reichert and Bognar tell it, the comedian appeared on their doorstep about a year ago to see if the directors were interested in documenting his experiment to carefully bring back live events during quarantine.

“I literally just knocked on their door the same way Black people do when they’re having barbecues,” Chappelle cracked to audience. “‘Hey, I’m having a barbecue. Can I borrow some hotdogs, neighbor?’”

Chappelle’s efforts, initially intended to be a weekend-long event, resulted in more than 50 sold-out outdoor and socially distanced comedy shows over the summer in the provincial town of Yellow Springs. Set up in a friend’s five-acre cornfield, Chappelle hosted famous friends such as Chris Rock, Kevin Hart, Jon Stewart, Tiffany Haddish and Michelle Wolf to reintroduce stand-up in the COVID era. As the movie documents, extensive safety precautions, including swab tests, were taken. No nostril was spared in the process.

Titled “This Time This Place,” the film strikes a balance between laugh-out-loud and incredibly poignant moments to capture how the star-studded comedy shows, as well as the death of George Floyd and the Black Lives Matter movement, affected the local town.

“Documentary film and comedy, you may think are different. It’s all about storytelling and trying to find the truth,” Reichert said. “We’re here to celebrate and we’re so proud and excited to bring you this movie from our little place. And I wanted to really thank you for having the courage to come out tonight.”

It was Chappelle’s idea, Bognar says, to host the event at Radio City Music Hall. “He’s sold this place out many times,” Reichert chimed in. “He’s a visionary and he knows how to make things happen.” She added, “The fact that it’s Juneteenth is very meaningful to Dave.”

Tribeca Festival director Jane Rosenthal, sporting her signature blue-tinted sunglasses indoors as the clock ticked past 8 p.m., called it an “exhilarating” end the 12-day event. “It’s the first time we’re indoors at Radio City in 18 months, and we’re at full capacity,” she told Variety. “We’ve all been through a lot. To see people and hear people in person is amazing.”

A number of famous faces walked the red carpet prior to showtime, including Sharon Stone, Zoe Kravitz, Anthony Anderson and Jeremy O. Harris. For several stars, it was their first in-person gathering in many, many months.

“It’s a lot,” actor Delroy Lindo admitted on the carpet. “On one hand, I’m processing being around this many other human beings. But in the final analysis, it feels really good to be part of a celebration like this.”

Bob Saget, who makes a cameo in the documentary, says the film serves as a “time capsule” of a dark yet meaningful period. “Dave is someone who is passionate, poignant and has such clear messaging,” Saget told Variety. “Yes, the Rockettes would have been a nice opening, but this is really incredibly special.”

Inside the auditorium, it appeared the masses would agree. Audience members, who had to keep their cellphones in Yondr pouches, were electric with laughter and applause during the two-hour long screening.

After the credits rolled, Chappelle reflected on devastation of COVID-19 and praised the resilience of New York City. “I drove around today,” he riffed. “I was shocked to see streets full again. People living their lives and peeing, like they do in the summertime.”

On a more serious note, he said, “I’m so grateful we all survived this, and I’m so sorry for any of you who lost someone or lost something due to this pandemic. But man, let’s get up. Let’s get up.”

And with that, he kicked off a surprise, 30-minute concert, emceed by DJ Clark Kent — a salute to the tri-state area with performances from natives like Fat Joe, Q-Tip, A$AP Ferg, Ghostface Killah and De La Soul.

At the end of the night, Chappelle reemerged to offer some parting words. “Commit to being kind to one another,” he said. They cannot break us apart, no matter what our country says, no matter what any corporation says. We will help each other get through tough times. New York City, I love you so much.” 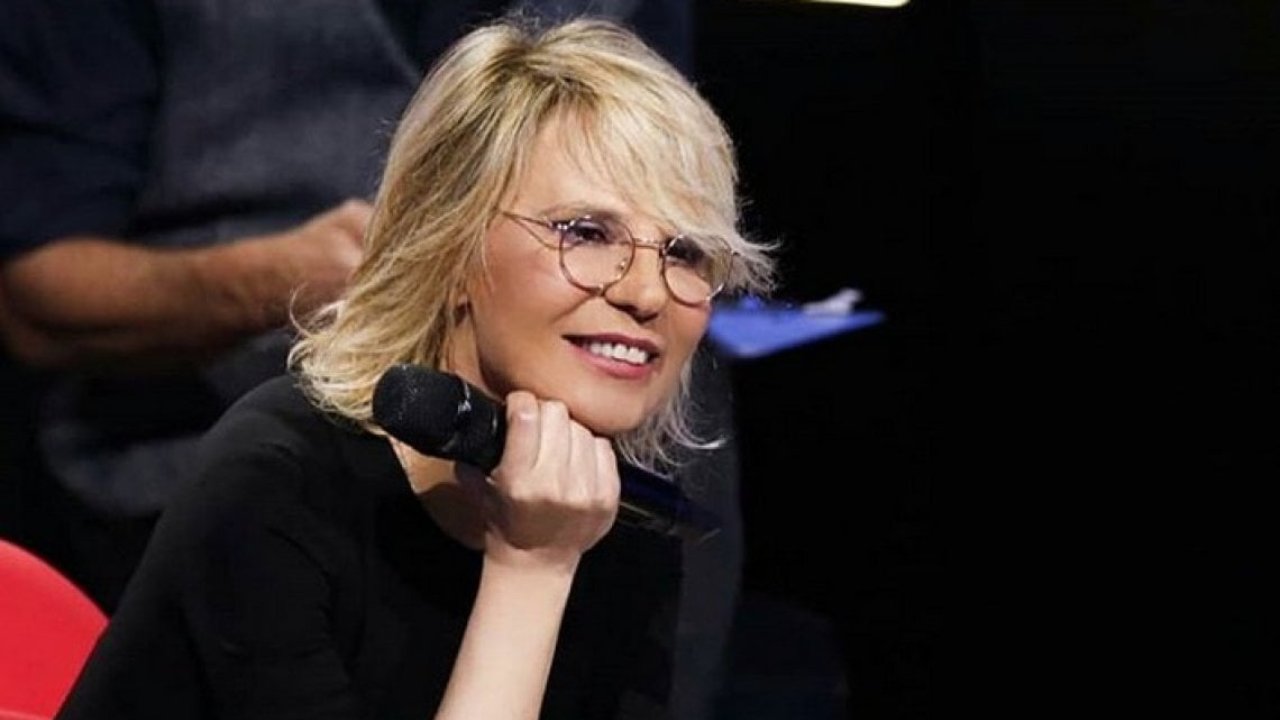 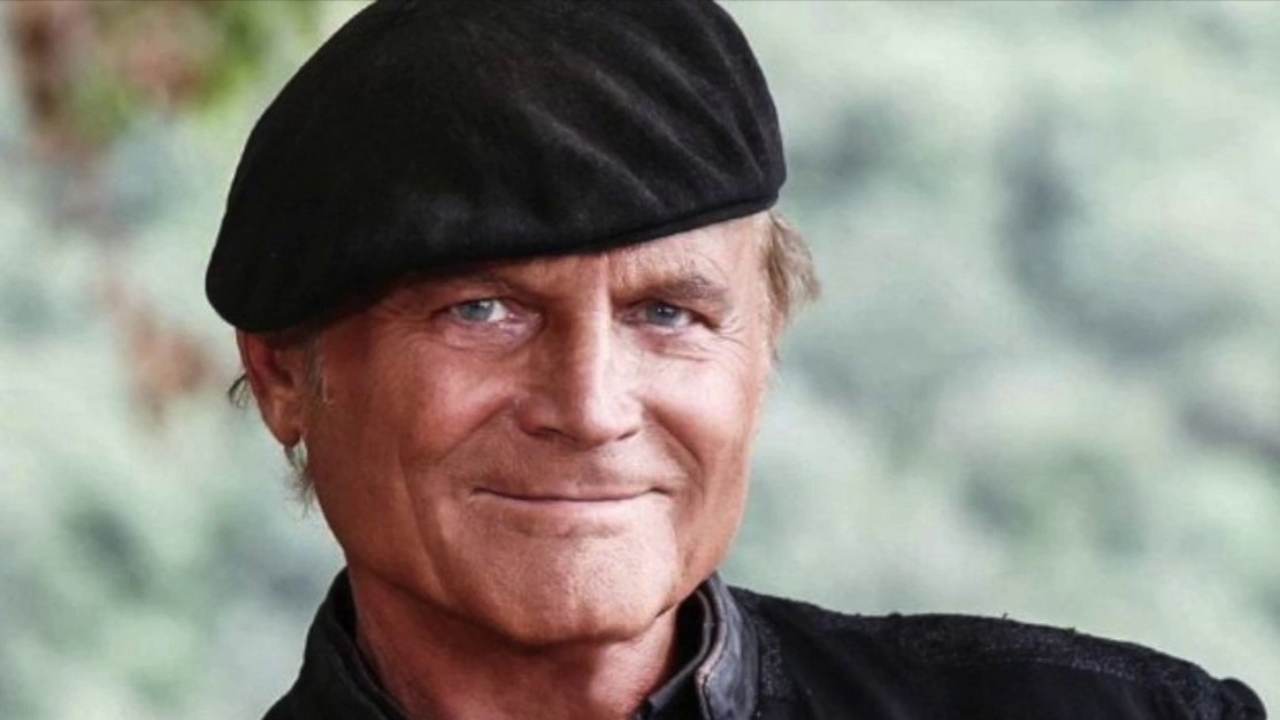