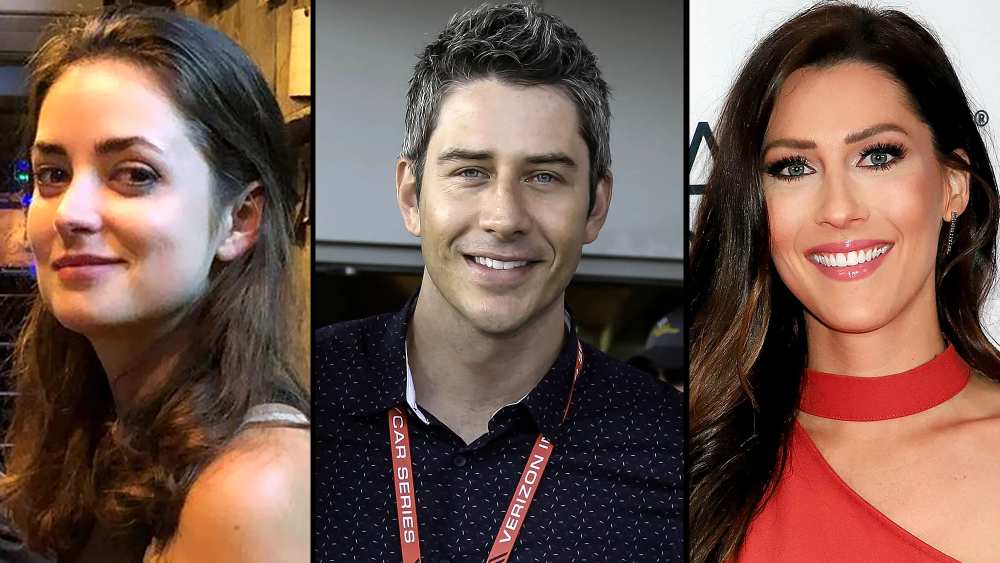 A crying game? Jacqueline Trumbull has a few secrets to share about how her Bachelor season went down — but she doesn’t have many regrets about what transpired on TV.

“I cried a lot,” the 30-year-old star exclusively told Us Weekly during a game of “Bachelor Regrets” on the “Here for the Right Reasons” podcast, noting that her tears were so intense that they were added to Becca Kufrin’s voice during her split from Arie Luyendyk Jr. on the show.

Bachelor Arie, 40, and Becca, 31, got engaged during the season 22 finale of The Bachelor, which aired in 2018. Their romance, however, was short-lived with the racecar driver calling things off shortly after proposing to pursue a relationship with runner-up Lauren Bushnell. The heartbreaking moment was filmed and aired as part of the show’s final episode.

“In the ‘unedited’ scene of Arie and Becca breaking up, they used audio from me crying to make it seem like she was crying much harder than she was,” Jacqueline told Us. “So I did cry a lot.”

The West Virginia native recalled being a “little bit melodramatic” amid her Bachelor journey, adding, “I felt like there was a culture of crying. I cried really early, like, week one.”

Jacqueline, who chose to leave the season early during week seven, told Us that she knows that she did the right thing, but at the time it wasn’t easy to walk away from Arie.

Arie, for his part, proposed to Lauren, 31, during the After the Final Rose special. The couple wed in 2019 and have since welcomed daughter Alessi and twins Senna and Lux. (Becca got engaged to Garrett Yrigoyen on season 14 of The Bachelorette but they split in 2020. She found love with Thomas Jacobs after meeting on season 7 of Bachelor in Paradise in the summer of 2021.)

‘Bachelor’ and ‘Bachelorette’ Leads Who Dated Their Former Suitors Post-Split

“I can’t regret it, because the gamble paid off. But I did struggle with this for a long time. I didn’t feel good about leaving,” Jacqueline said of making an early departure on season 22. “I had to leave — I was afraid of being fired for staying much longer. I wish I had pushed that a little more. At the time, I wasn’t ready to say goodbye.”

The clinical psychology PhD student called things off with Arie shortly after they had a romantic one-on-one date in Paris. She recalled the Netherlands native trying to convince her to stay, which she admitted she “kind of wish[ed]” she’d done.

“Ultimately, from this vantage point, I’m getting married. I’m at Duke. My life has moved on, so I can’t really regret what happened,” Jaqueline said, referring to fiancé Paul Seli. “It just caused me a lot of grief at the time.”

Jacqueline and Arie raised a few eyebrows when they had a steamy makeout session before she left for good, but the former reality star feels good about the intimate goodbye.

“Arie and I had a good connection. I had a specific reason for leaving and the producers would not let me tell him what that was,” she explained, noting she was “really conflicted” about having to break up with the show’s leading man. “I basically had to say, ‘You’re not The One,’ which was basically true. I kind of knew that but it wasn’t what I necessarily felt at the time. What I felt was, ‘I want to keep dating you. I really like you.’”

The Bachelor in Paradise alum said that being “cold” in that moment “didn’t fit” how she was thinking and wouldn’t have been fair to either of them.

“I was really f—ked up about breaking up. That breakup was really two people who didn’t want to leave each other,” she told Us. “There was a ton of confusion because I couldn’t tell him the whole truth. It was a really tender, intense breakup. I think whenever people watch the show back they’re like, ‘Oh, there’s a right way to break up with someone.’ It’s really not like that in real life.”

Watch the exclusive Us Weekly video above for all of Jacqueline’s Bachelor regrets — including why she feels bad about asking Colton Underwood out on season 5 of Bachelor in Paradise. Plus, she revealed whether she thought Lauren and Arie would still be going strong after their controversial start post-Bachelor.

With reporting by Sarah Hearon 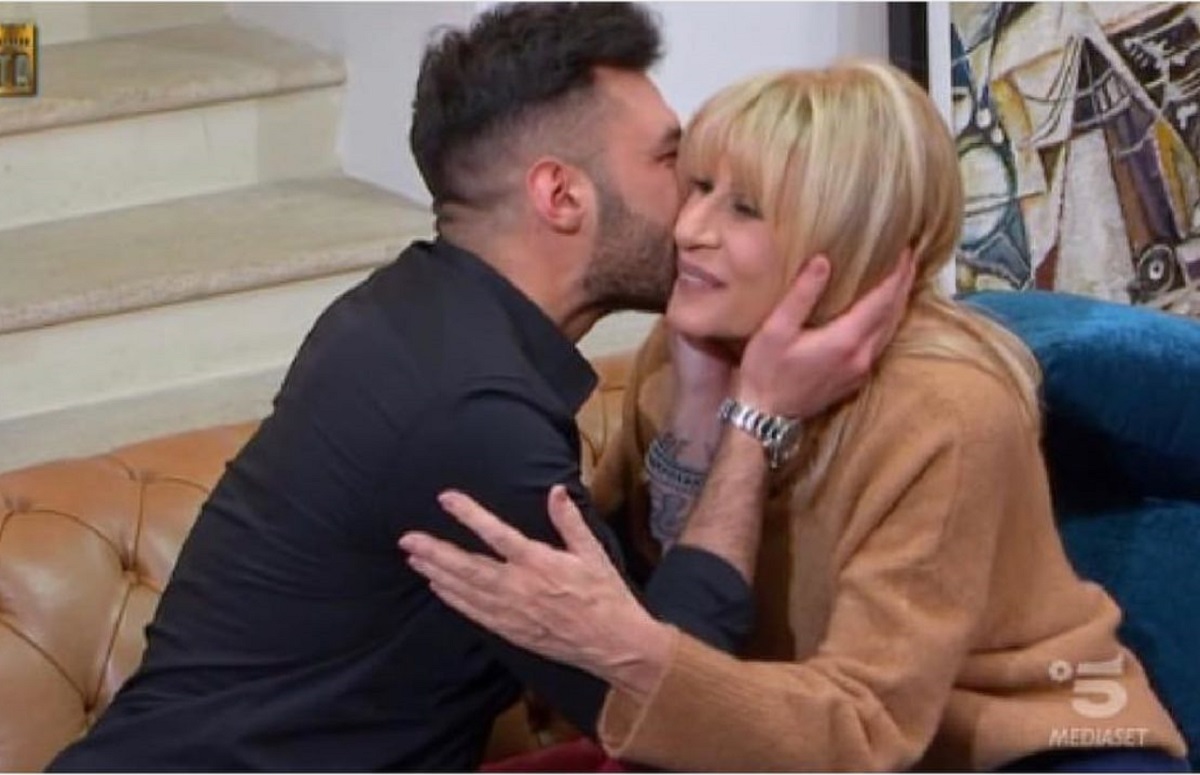 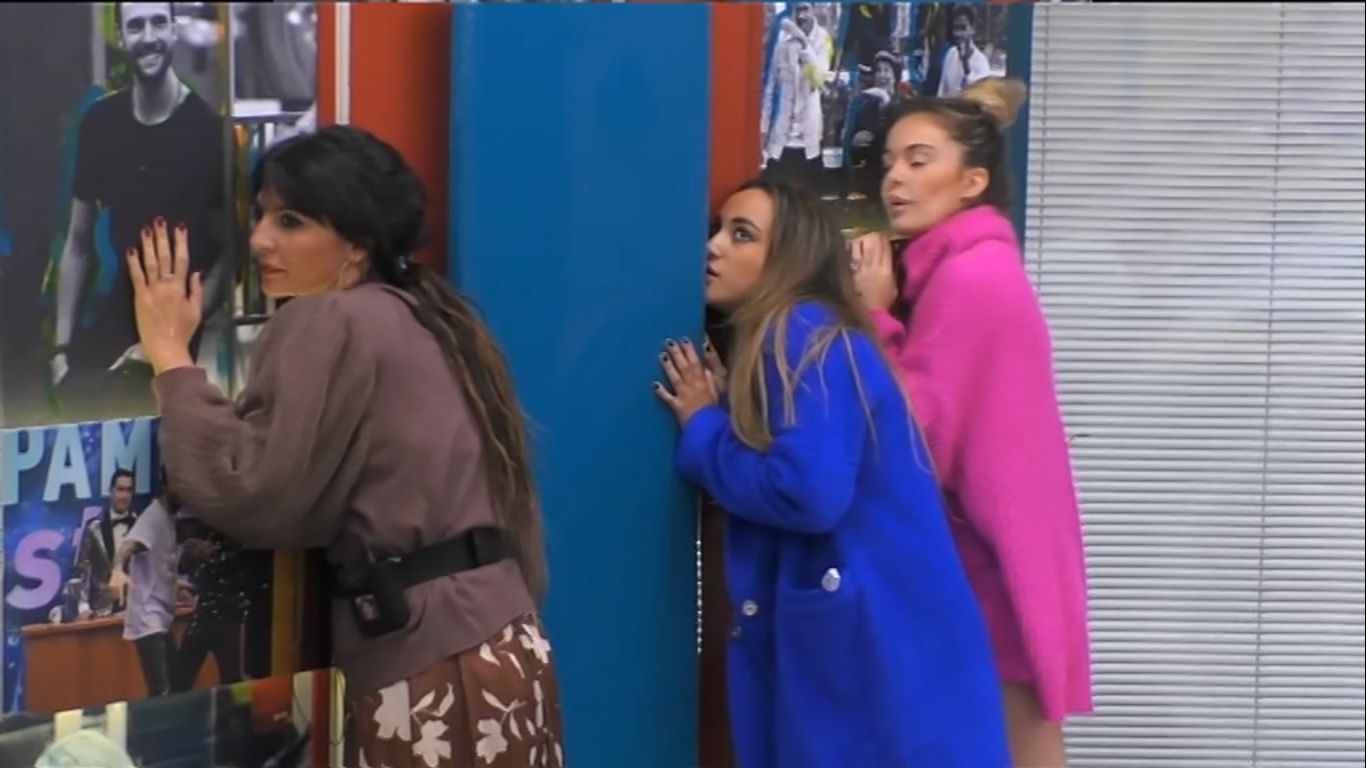 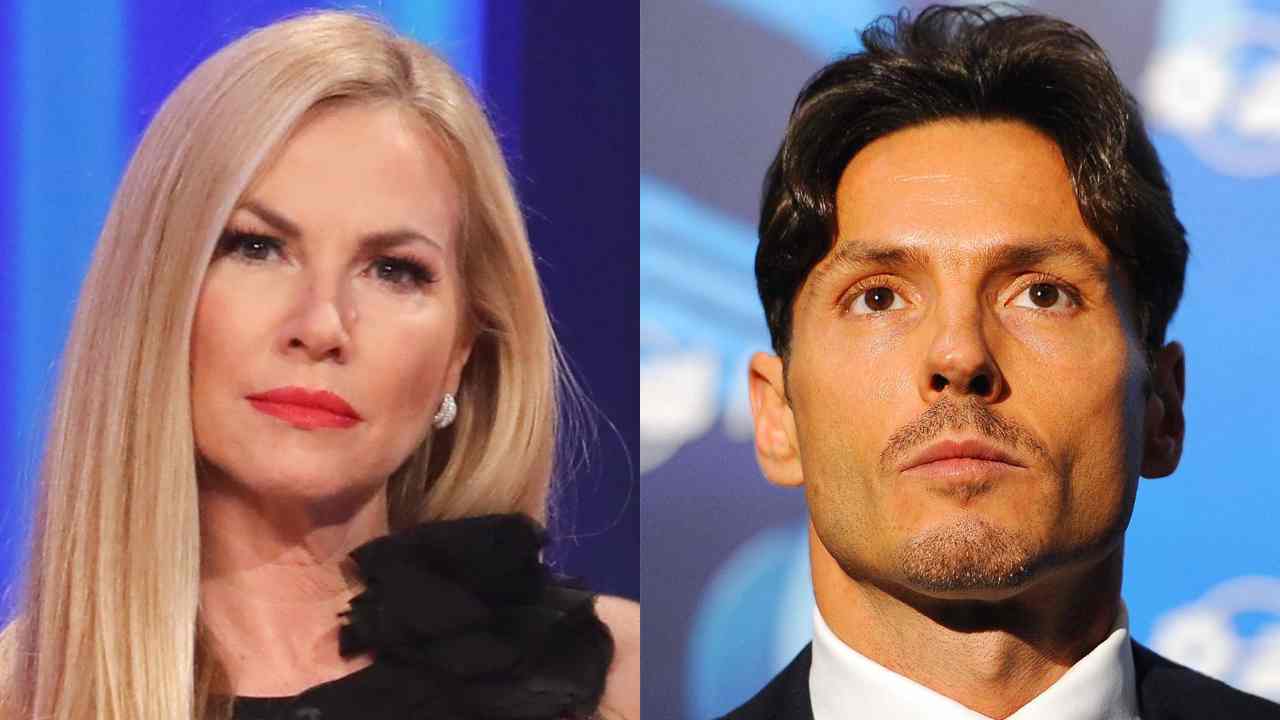 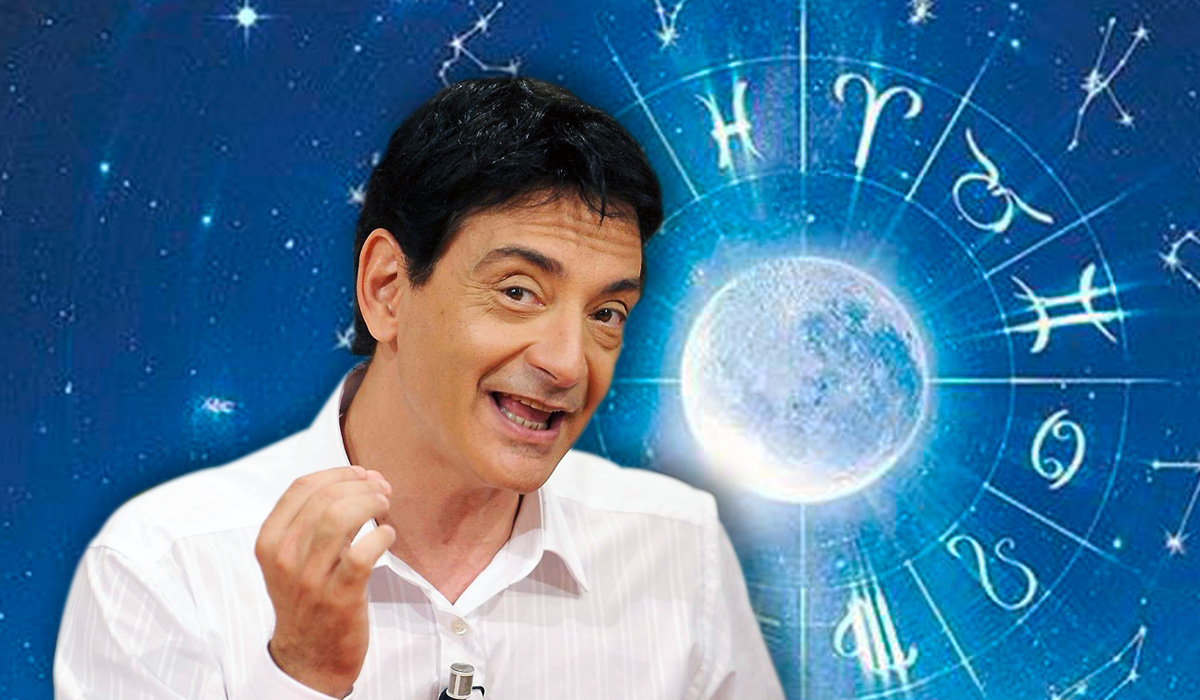 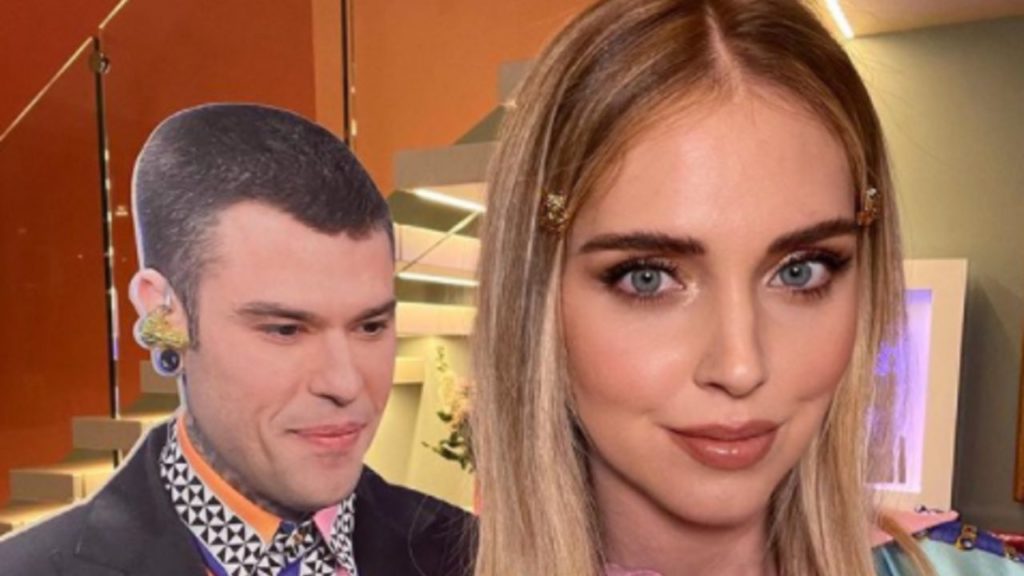 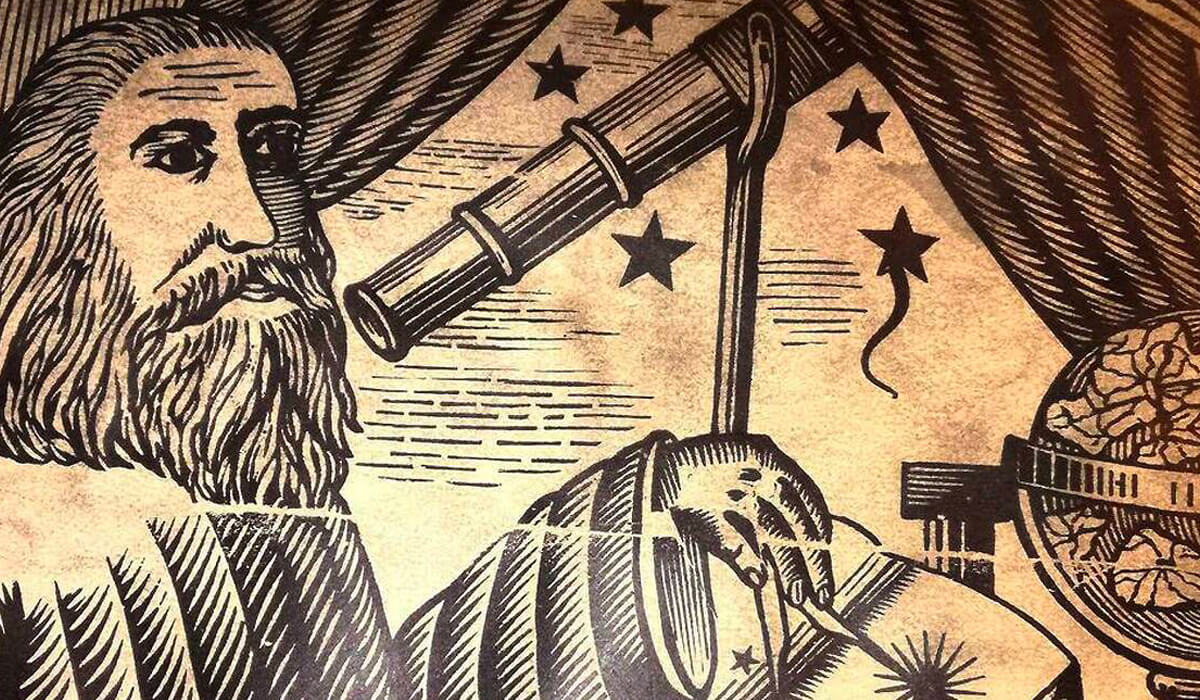 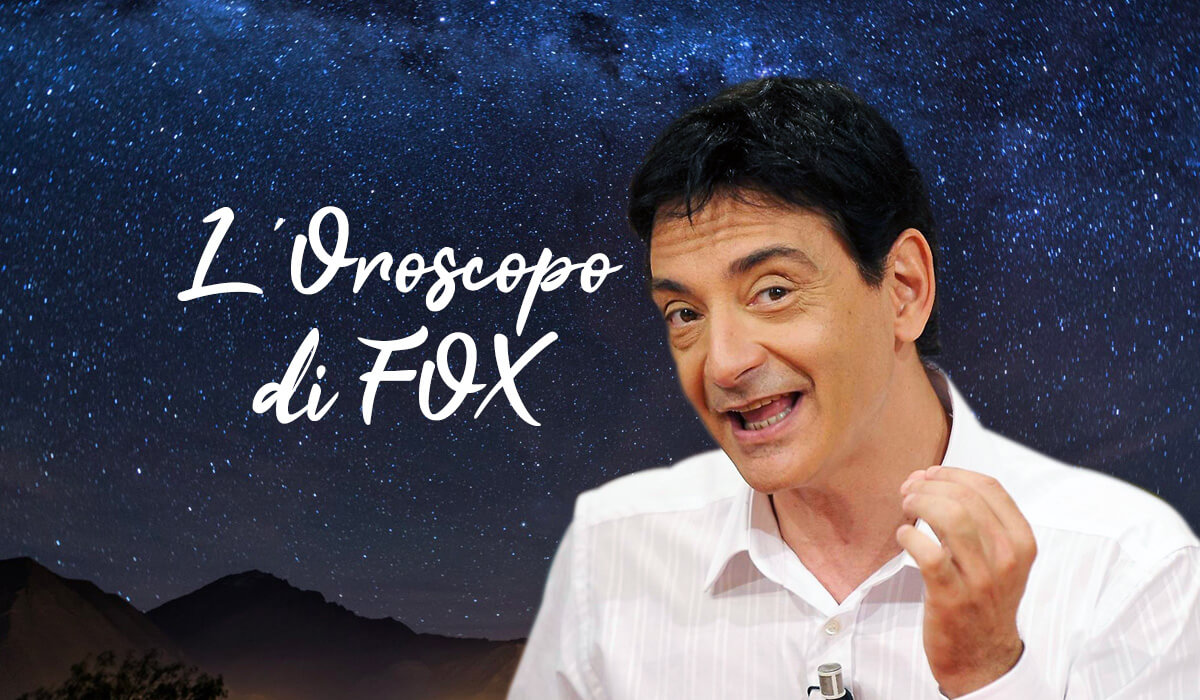 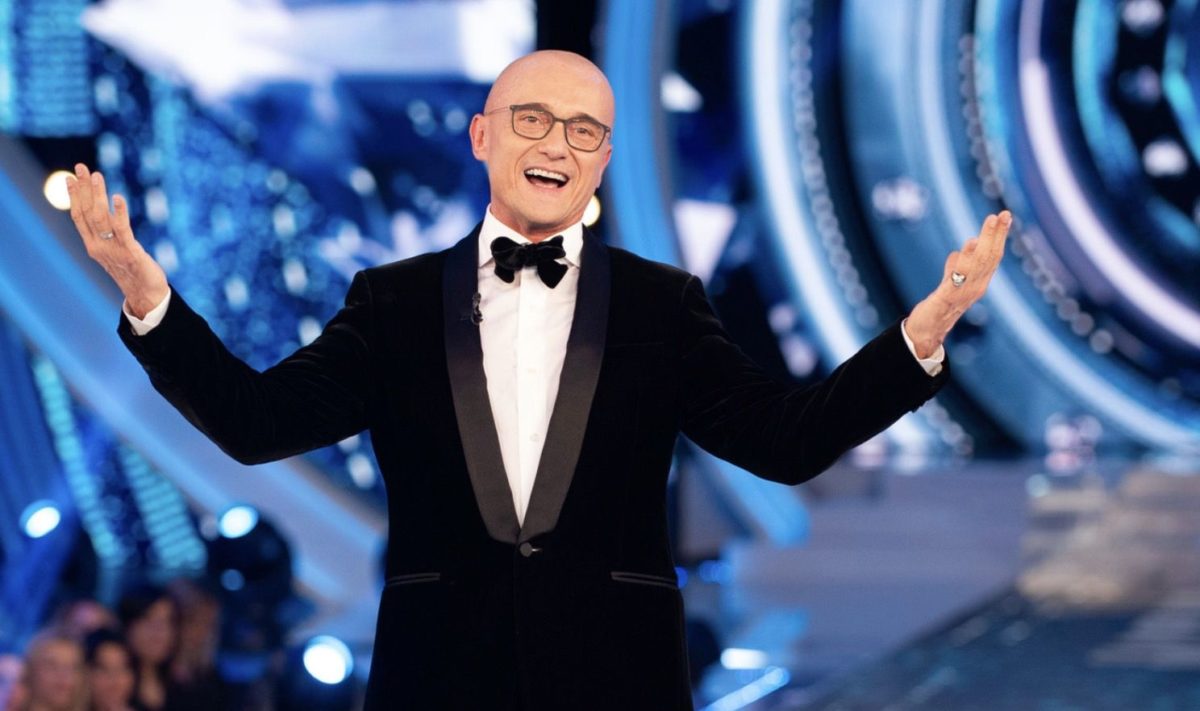 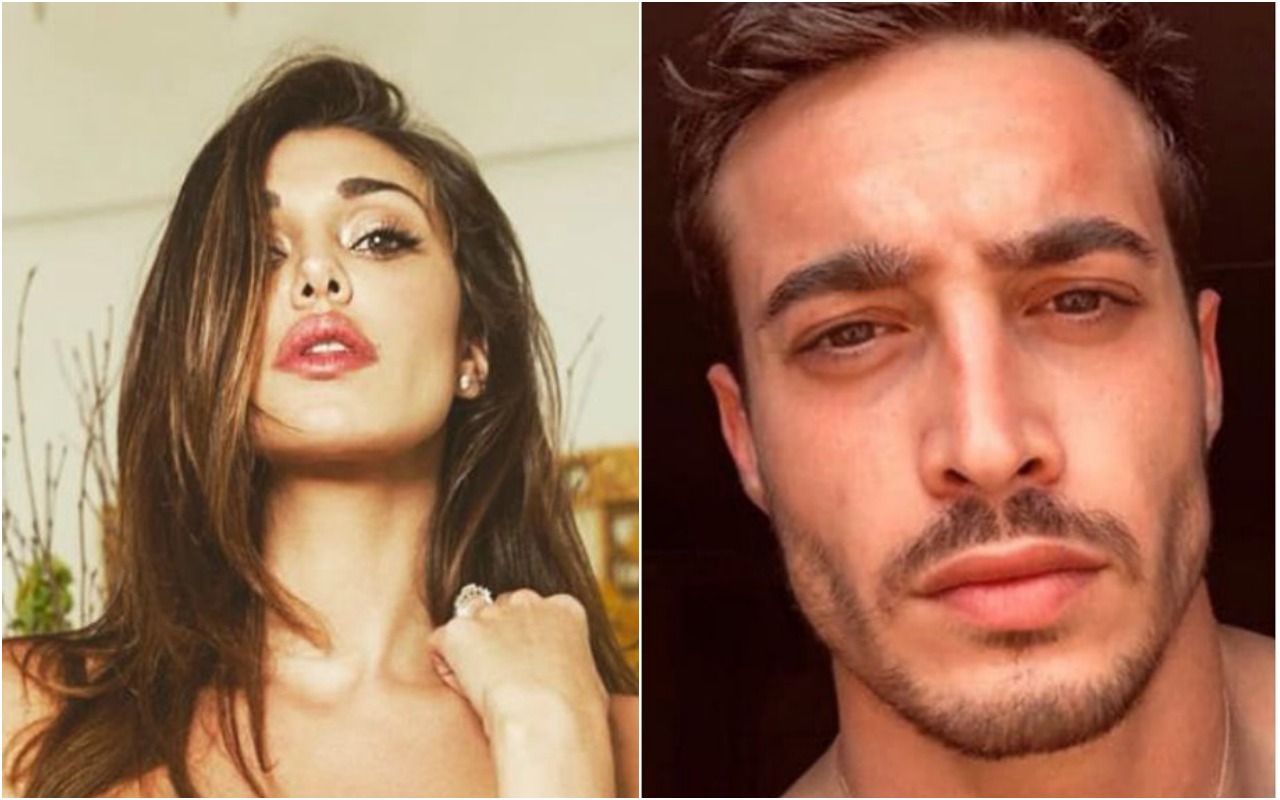