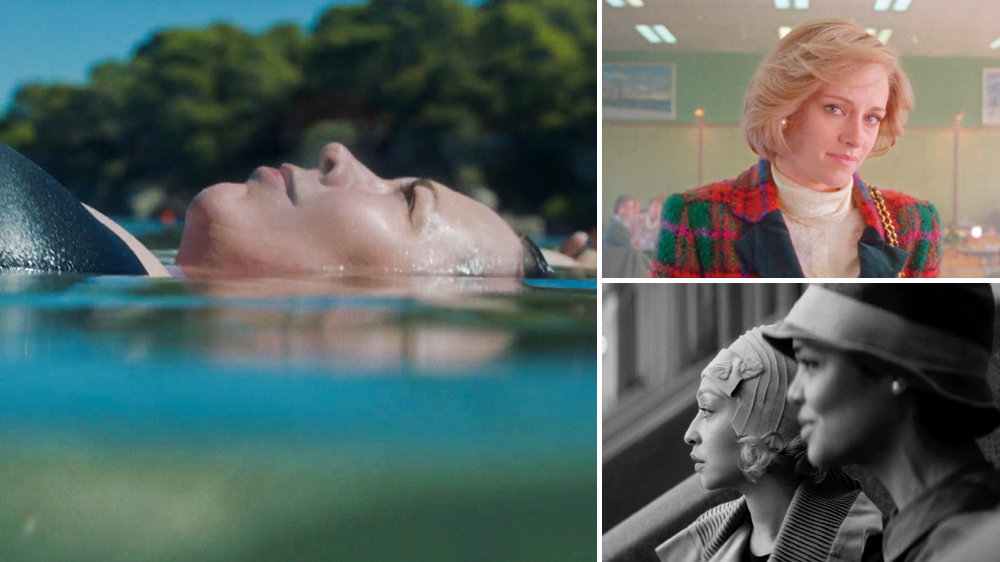 Until last year, handicapping the BAFTA nominees was a considerably more straightforward process. Given the British film awards ceremony’s ever-closer shadowing of the Academy Awards since moving to the Oscar precursor circuit 20 years ago, voters tended to mirror the pool of contenders across the pond, with the odd home-turf favorite granted a greater presence. […]