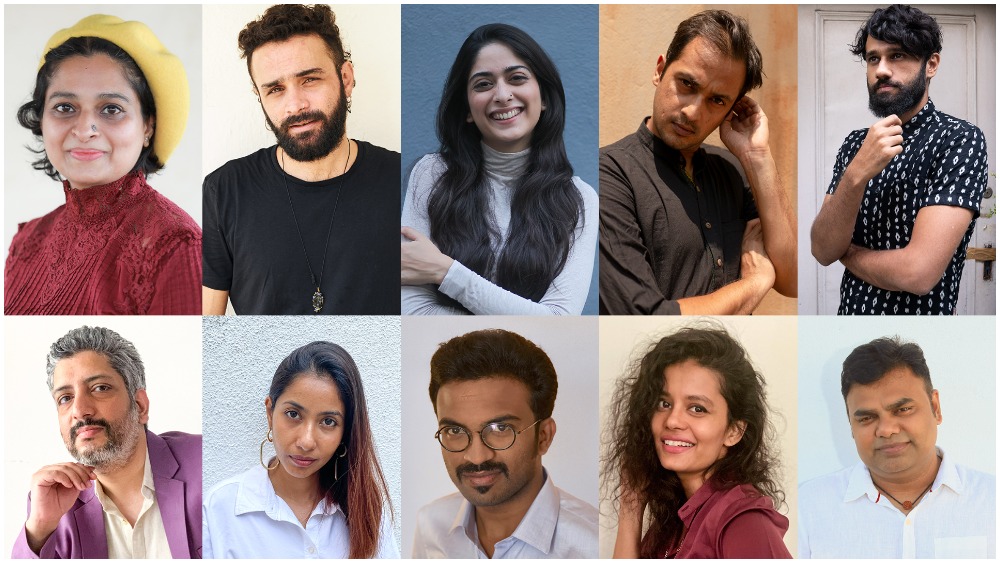 The British Academy of Film and Television Arts (BAFTA) has revealed the 10 participants chosen for its inaugural Breakthrough India initiative.

A jury of industry experts including actor Anupam Kher, Netflix India chief Monika Shergill, filmmaker Mira Nair and producer Siddharth Roy Kapur selected 10 of the most promising talent from the film, games and television industries in India, double the number previously announced, due to the sheer number of quality applicants.

BAFTA has also announced a delay in opening applications for the next Breakthrough India cohort, originally due to open alongside the U.K. and U.S. applications on June 10.

“I am absolutely thrilled that Breakthrough has now been extended to India; congratulations to our participants and welcome to the growing BAFTA Breakthrough family,” said BAFTA chief executive Amanda Berry. “We have an ongoing commitment to support future Breakthrough talent but we are also mindful of the current situation in India due to the pandemic, so whilst we will fully support the Breakthrough participants announced today we have decided to delay the opening of the next round of applications.”

A.R. Rahman, BAFTA Breakthrough India ambassador and jury chair, said: “The quality of outstanding applications from across the film, games, and television industries was overwhelming, compelling the jury to select ten deserving Indian talents as part of the Breakthrough initiative this year, rather than five as originally planned. This itself serves as a huge testament to the level of creative talent India has to offer. As our country faces unprecedented times, we are hopeful to launch yet another cohort very soon, as we do believe that this program offers an opportunity of a lifetime for Indian talent and I look forward to seeing the new opportunities Breakthrough can bring for them in the years to come.”

Monika Shergill, VP, content, Netflix India, said: “Despite these tough times, it was incredible to see such amazing Indian talent apply across genres. It served as a reminder of the tremendous opportunities for new talent, fresh voices, and untold stories that can travel nationwide and around the world.”