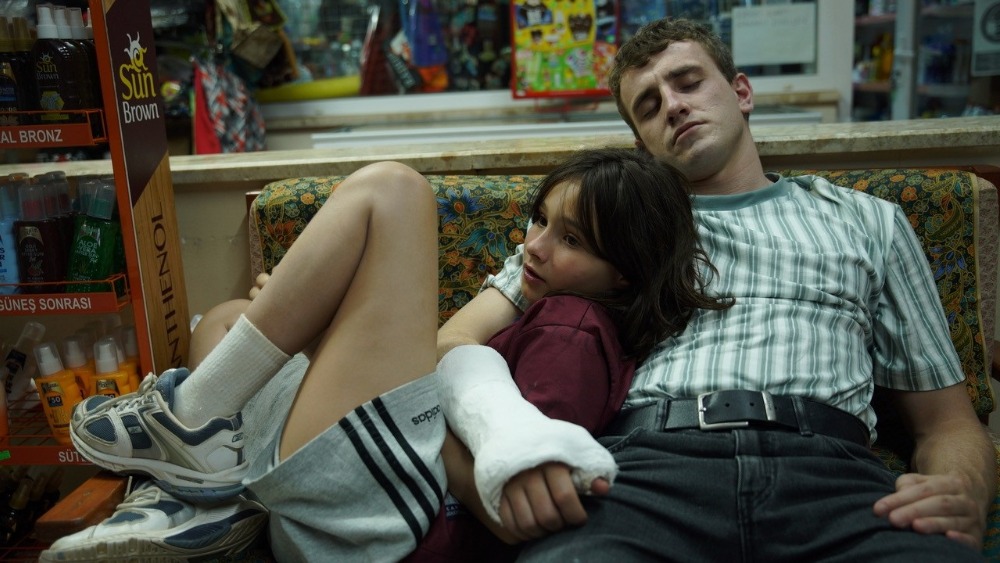 The BFI and British Council have revealed the line-up for this year’s Great8 showcase, which allows international distributors and festival programmers to get an early look at eight releases from emerging U.K. filmmakers in the run-up to Cannes Marché. Now in its fifth year, the showcase on May 12 will allow filmmakers to screen unseen […]