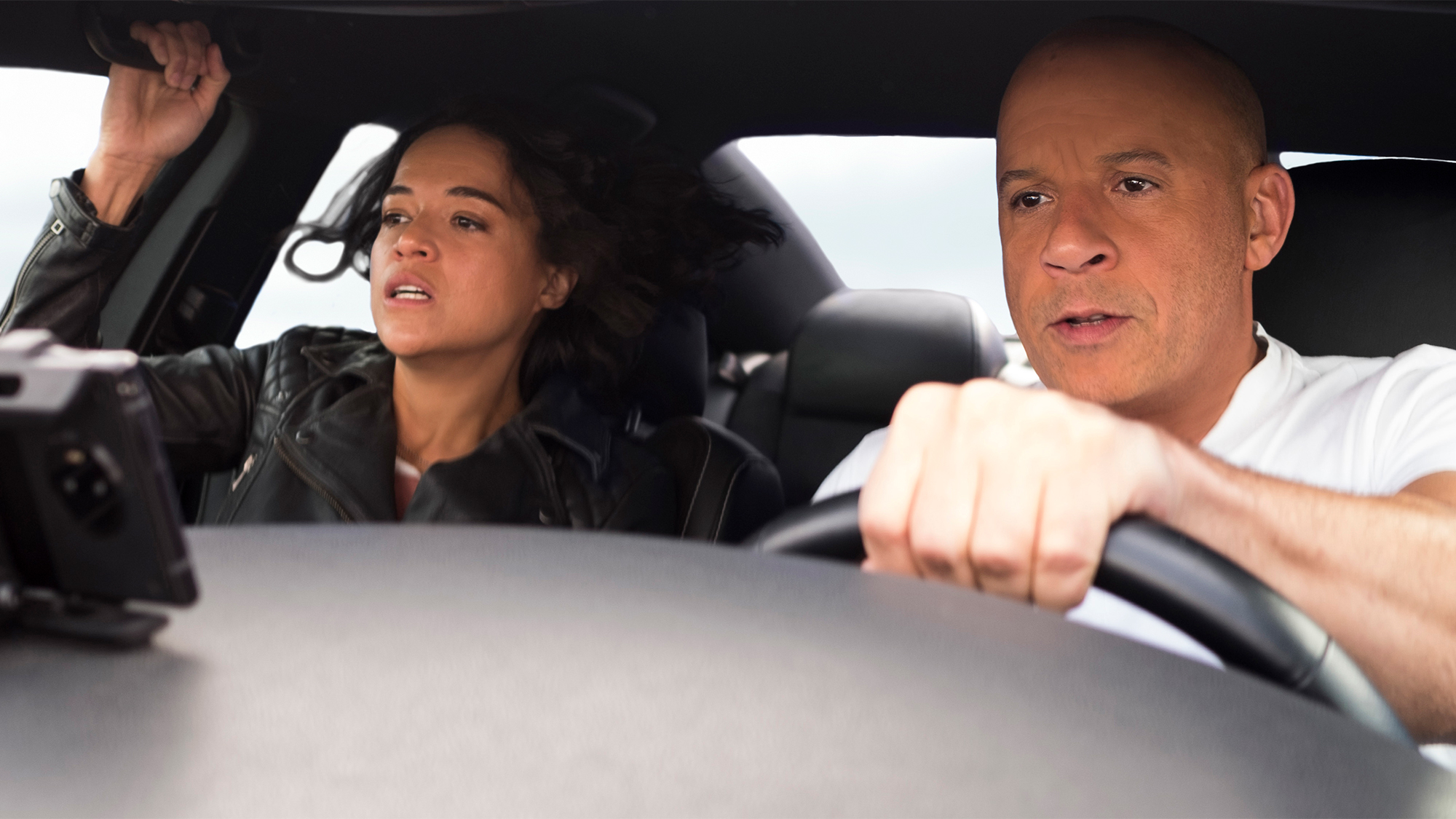 Of course, “F9” carries a massive production budget and will require outsized global ticket sales to turn a profit. The movie opens June 25 in the U.S., where it’s expected to be a big summer blockbuster.

In China, “F9” added another $8.8 million this weekend and overtook “Godzilla vs. Kong” as the highest-grossing Hollywood movie to release during the pandemic. Outside of China, “F9” has pulled in solid receipts in Korea with $17.7 million to date and Russia with $15.8 million to date.

New to international audiences, Warner Bros. and New Line’s supernatural horror film “The Conjuring: The Devil Made Me Do It” opened this weekend in 41 foreign territories and pulled in $26.8 million in ticket sales. Combined with its $24 million start in North America, the movie has generated $50.8 million globally between Friday and Sunday, and has made $57 million to date.

Another scary title, Paramount’s “A Quiet Place Part II” had a solid showing with $19 million internationally, boosting its foreign tally to $50 million. The horror sequel, directed by John Krasinski and starring Emily Blunt, has collected $138 million worldwide, including a mighty $88 million in the U.S. North America aside, the biggest markets have been China ($29 million), Australia ($6.1 million) and the United Kingdom ($5.1 million).

Close behind on international charts, Disney’s “Cruella,” an origin story based on the “101 Dalmatians” villain, pulled in $18.6 million from 36 markets for a global weekend total of $29.8 million. As it stands, the PG-13 movie has grossed $87.1 million worldwide.

Elsewhere, Sony’s animated adventure “Peter Rabbit 2: The Runaway” added another $4 million in 14 international territories for an overseas haul of $45.8 million. The family film has done exceptionally well in the United Kingdom, where it has amassed $17.5 million so far. The sequel, featuring James Corden in its voice cast, hops into U.S. theaters on June 11. “Peter Rabbit 2” will continue its international rollout over the summer, including China on June 11, Japan on June 25 and France on June 30.