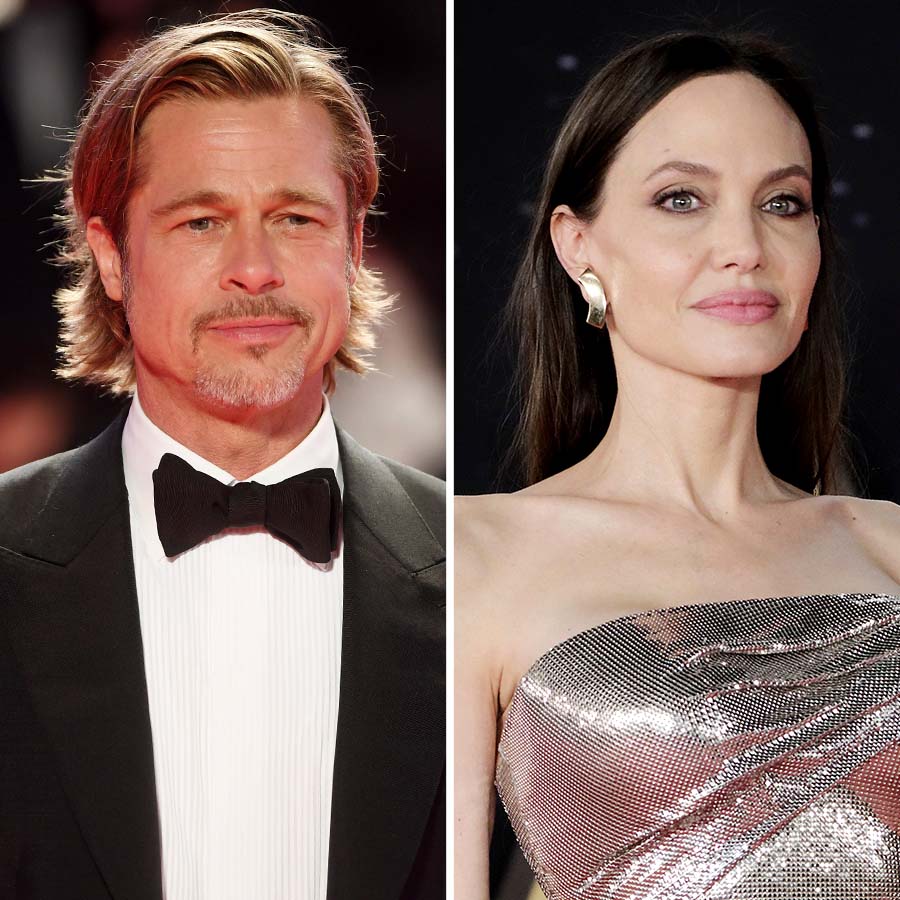 Back at it. Brad Pitt is suing ex-wife Angelina Jolie for allegedly selling her stake in Château Miraval behind his back.

The Ocean’s Eleven star, 58, claimed in court documents obtained by Us Weekly that the Maleficent actress, 46, sold her interest in the winery to a third party without his knowledge or consent. He allegedly discovered the transaction in October 2021. Pitt further accused Jolie of attempting to gain profits that she did not earn and breaching their initial agreement to only sell their stakes with mutual consent.

The Eternals star allegedly stopped contributing to the Château Miraval loan in 2013, while the Once Upon a Time in Hollywood actor continued to put money into the business. He also claimed that he dedicated time to the winery, making it profitable for the first time since they purchased it in 2008. They bought Château Miraval for €25 million, with Pitt and Jolie contributing 60 percent and 40 percent, respectively.

Pitt is asking for the sale of Jolie’s shares to be voided and to receive damages.

“Unfortunately, this is another example of the same person disregarding her legal and ethical obligations,” a source close to the situation tells Us. “In doing so, she has violated the rights of the only person who poured money and sweat equity into the success of the business by purporting to sell both the business and family home to a third-party competitor. She is seeking a return on an investment she did not make and profits she did not earn.”

Brangelina: The Way They Were

Pitt filed a lawsuit against Jolie in September 2021, accusing her and her business partners of trying to cut him out of a lucrative sale of Château Miraval shares. An October 2021 press release confirmed that she sold her stake in the estate and wine label, noting that the Moneyball actor would still be involved in the business.

The exes tied the knot at the French estate in August 2014, but it got caught up in their messy split after she filed for divorce two years later. They have also been involved in a lengthy court battle over custody of their children: Maddox, 20, Pax, 18, Zahara, 17, Shiloh, 15, and twins Knox and Vivienne, 13.

Despite all the public fighting, Pitt is still hopeful that he and Jolie can make amends. “Brad hopes that one day he and Angelina find a way to forgive each other and move forward, for the kids’ sakes if nothing else,” an insider told Us in December 2021. “He hates all the bad blood.”