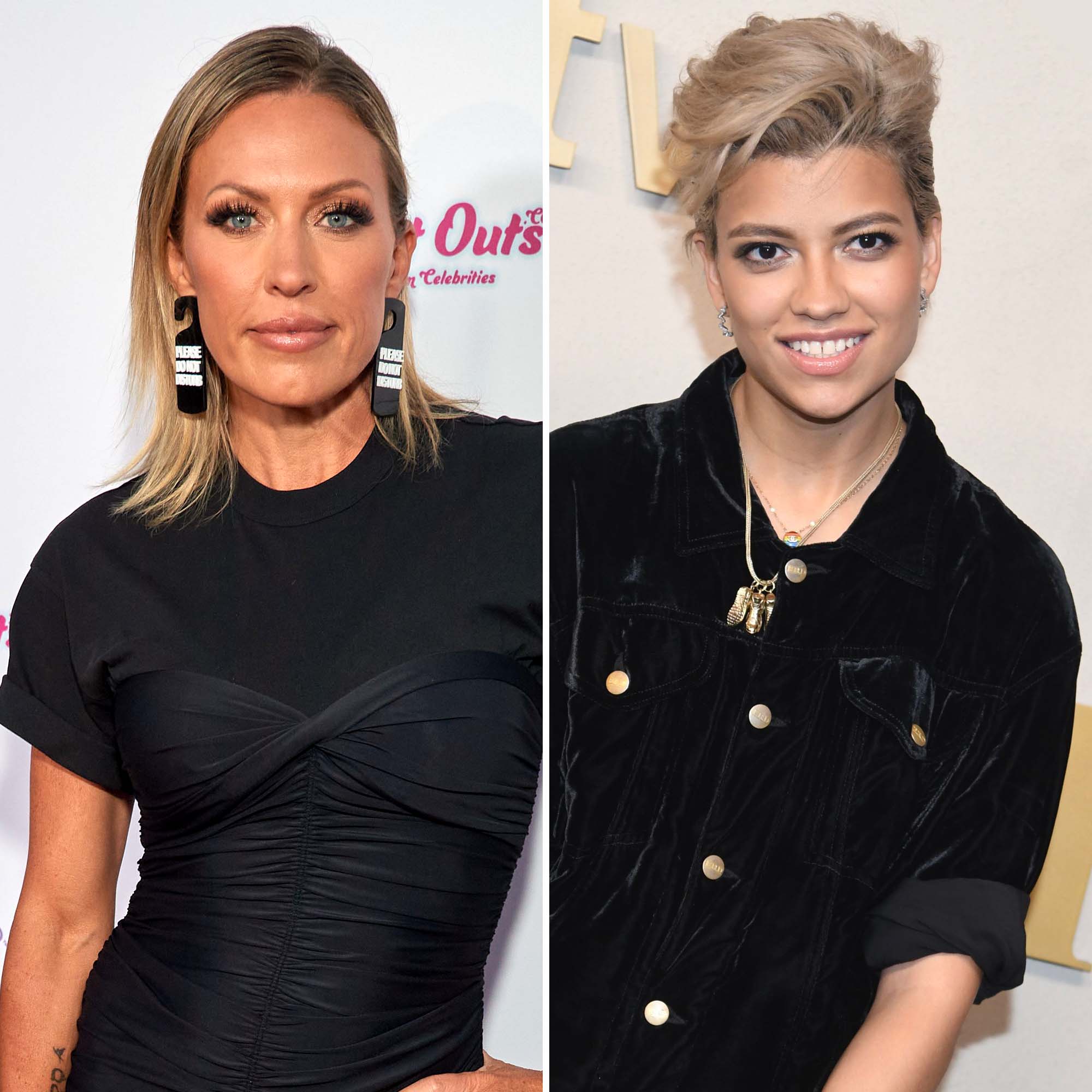 New flame! Braunwyn Windham-Burke was spotted packing on the PDA with someone new — less than two months after making her red carpet debut with her ex Jamie Parton.

Former ‘RHOC’ Stars: Where Are They Now?

The Real Housewives of Orange County alum, 44, was photographed kissing Victoria Brito on the beach in Miami on Wednesday, December 1. One snap published by Page Six showed the duo taking a romantic stroll through the surf in their swimsuits. In another, they locked eyes in a steamy embrace.

“Braunwyn and Victoria’s relationship is still very new,” a source exclusively tells Us Weekly of the pair. “They’re not putting a label on it. They’re smitten by each other.”

The former reality star, who is still married to her husband, Sean Burke, came out as a lesbian in December 2020. “I’m still getting used to it … I knew I was attracted to women,” the Bravo personality said during an interview with GLAAD at the time. “I got married very young and I never thought about it. So, to be [in my 40s] … I’m just now starting to feel like I’m becoming the woman I was supposed to be.”

Biggest ‘Real Housewives’ Feuds Ever — And Where the Relationships Stand Today

Earlier this fall, Windham-Burke introduced Parton, 30, to the world when they attended an event together in New York City to celebrate the launch of Dave Quinn‘s book, Not All Diamonds and Rosé.

“We actually met at an event D’Andra [Simmons] hosted two years ago,” she exclusively told Us in October, adding that she had been dating the hair colorist for a “few weeks.” The duo reconnected after Parton reached out via Instagram to ask for advice on staying sober. (Windham-Burke stopped drinking last year.)

Everything RHOC’s Braunwyn Windham-Burke Has Said About Her Sobriety

Though that relationship seems to have fizzled out, the first insider says that the mom of seven is “having fun dating after coming out” one year ago. “She’s remained friends with everyone she’s dated, including her most recent ex,” the source adds.

In July, Windham-Burke revealed via Instagram that she and her husband were separating and “living apart” after 26 years together. She previously told Us that the pair had no plans to divorce.

“I’m not going to worry about the future until it happens,” she explained in October 2020. “I love Sean. Sean loves me. We have every intention of staying together. We are very honest in our communication. There are just some things that I have discovered about myself that I wanna explore a little more and he’s very supportive.”