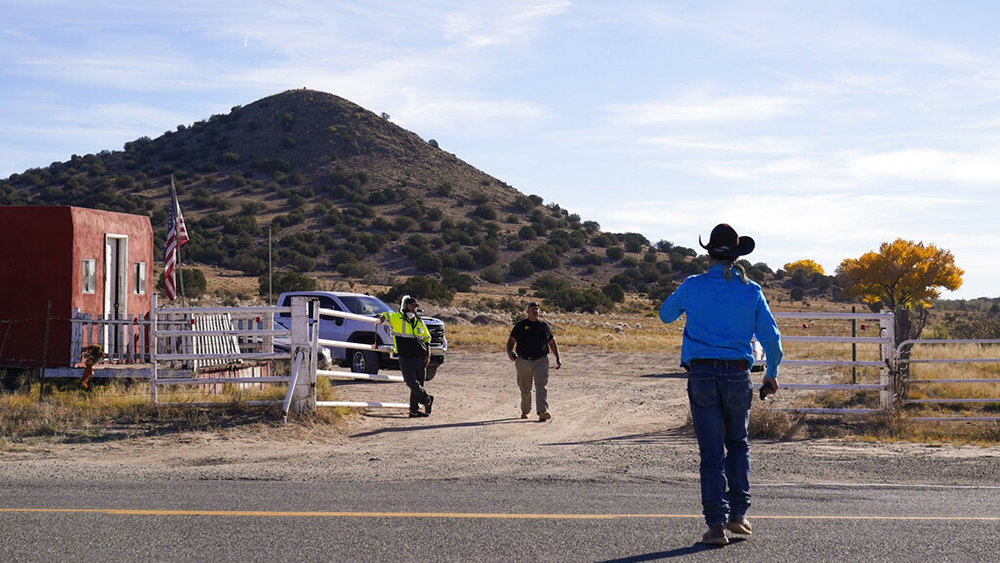 After Halyna Hutchins was shot and killed on the set of “Rust” in October, California State Sen. Dave Cortese proposed banning firearms on film sets. But now Cortese has backed off from that idea after getting pushback from the entertainment industry. Cortese introduced a bill last week that would impose credentialing requirements on production armorers […]