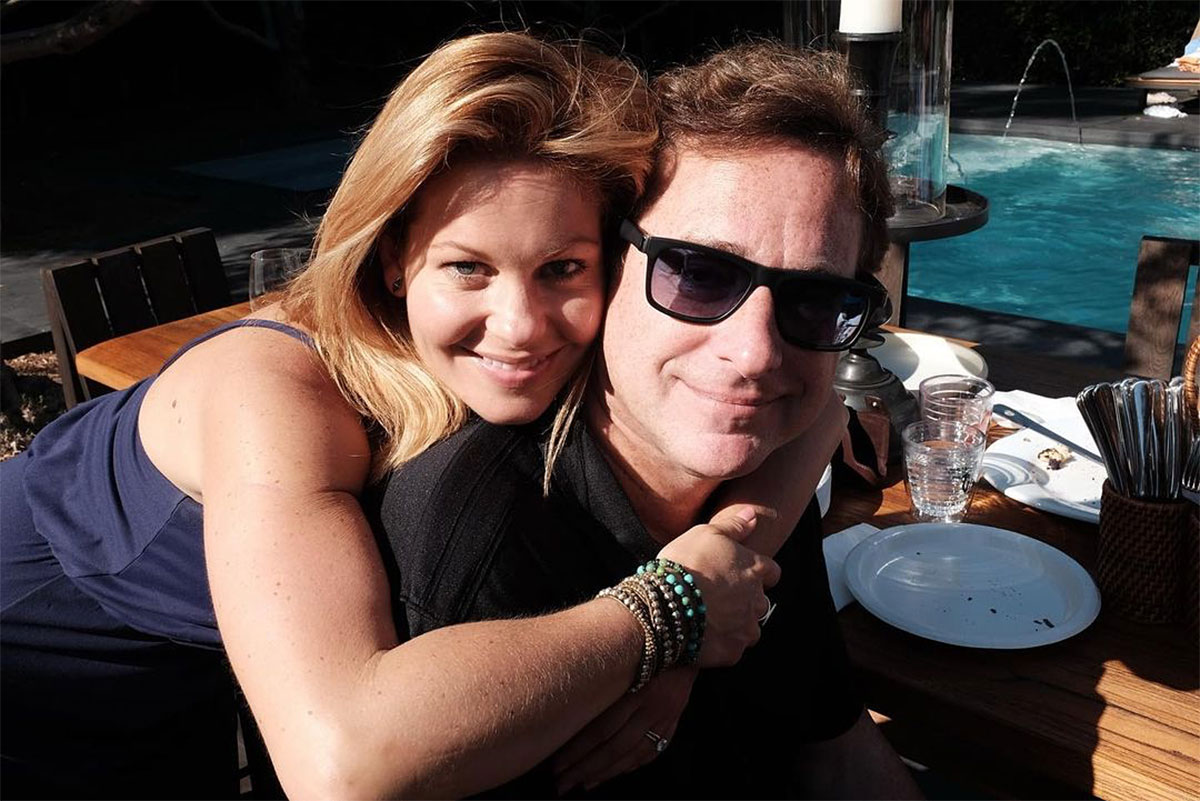 Not ready to say goodbye. Candace Cameron Bure reflected on her friendship with Bob Saget days after his death on Sunday, January 9.

“Oh, Bob. Why’d you have to leave us so soon?” the 45-year-old actress wrote via Instagram on Tuesday, January 11. “We are all family, but you were the glue. The sticky, messy, squishy, sweet, lovable glue.”

Cameron Bure played Saget’s oldest TV daughter, D.J. Tanner on Full House from 1987 to 1995. She later reprised her role on the Netflix revival, Fuller House, which ended in 2020 after five seasons. Saget, who portrayed Danny Tanner on both series, was by her side every step of the way.

“My childhood is wrapped up in you, my formative teenaged years and the rest of adulthood. You taught me to feel deeply at such a young age,” the Aurora Teagarden Mysteries star continued. “You were never afraid or ashamed to share your emotions, to cry, to love, to laugh and say it out loud. We’ve always been so deeply connected since the day we met when I was 10 years old.”

The California native explained that the late comedian — who was pronounced dead on Sunday in Orlando, Florida, at the age of 65 — was much more than a father figure to her over the past 35 years.

“[You were] one of my closest friends in life,” Cameron Bure wrote, noting that Saget’s death “hurts like nothing I’ve ever felt before.”

‘Full House’ Cast’s Quotes About Bob Saget Through the Years: ‘My Nemo’

Cameron Bure pointed out that the former America’s Funniest Home Videos host was taken too soon.

The Hallmark Channel star recalled Saget being “so protective” over her during their friendship, saying that he “cared about everything and everybody.”

To Cameron Bure, the Pennsylvania native was one of a kind and will always be a big part of her life.

“You were the best. You were … Bob. There will never be another like you,” she concluded. “I wish you could see the outpouring of love you have. You’ve certainly left a beautiful legacy in kindness, compassion, loyalty, generosity, and love

. I’m not saying goodbye because you’ll never leave my heart. Even with this gigantic tear in it

Like many of her Full House costars, Cameron Bure mourned the loss of Saget shortly after news broke on Sunday that he died in Florida one day after performing a stand-up show in town. At the time, the Orange County Sheriff’s Office confirmed his passing, noting via social media that “detectives found no signs of foul play or drug use in this case.”

The former child star tweeted her initial reaction to the heartbreaking news, writing, “I don’t know what to say. I have no words. Bob was one of the best human beings I’ve ever known in my life. I loved him so much.”

Saget is survived by his wife, Kelly Rizzo, whom he wed in October 2018. His legacy is also carried on by his three daughters, Aubrey, Lara and Jennifer, whom he shared with ex-wife Sherri Kramer.

0 comments on “Candace Cameron Bure Wants ‘1 More Hug’ From Bob Saget: ‘You Were the Best’”