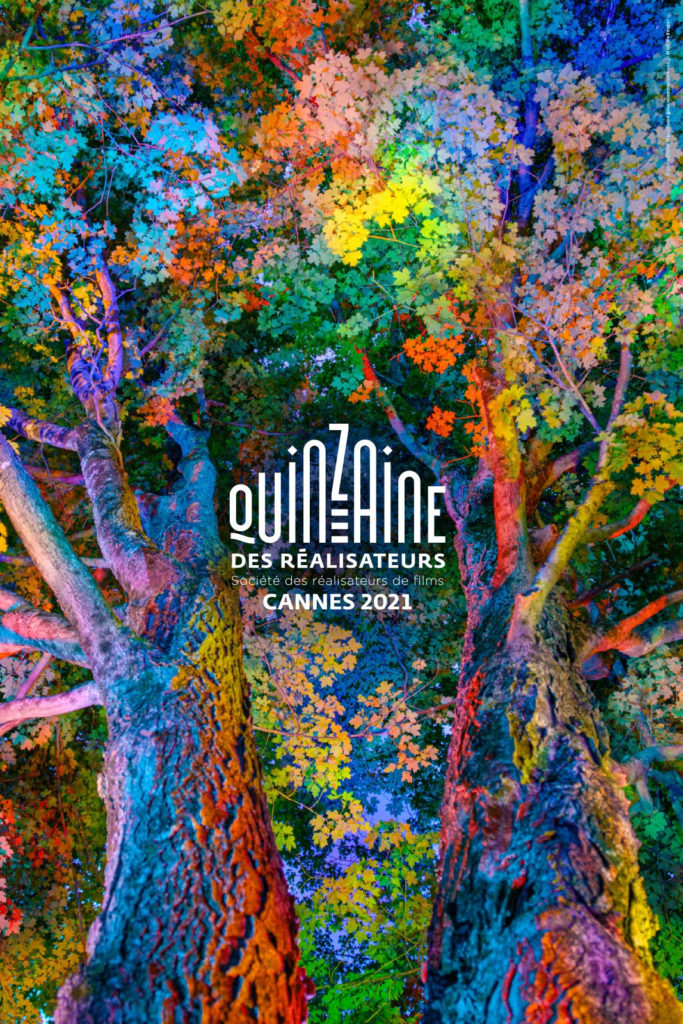 After canceling its last edition due to the pandemic, Directors’ Fortnight, a section running alongside the Cannes Film Festival, will be back with a stylish and eclectic international lineup, including Joanna Hogg’s highly anticipated “The Souvenir Part II,” Clio Barnard’s “Ali & Ava,” Jonas Carpignano’s “A Chiara,” Saul Williams and Anisia Uzeyman’s Rwanda-set sci-fi film “Neptune Frost,” and Alice Rohrwacher, Pietro Marcello and Francesco Munzi’s “Futura.”

The highlight of this edition will likely be the world premiere of “The Souvenir Part II” which will mark the first presence of Hogg, an acclaimed British writer-director, at Cannes. The romance-drama is headlined by Tilda Swinton – who will also be in Cannes for “The French Dispatch” and “Memoria” competing in the festival’s Official Selection –, as well as Richard Ayoade, Charlie Heaton and Harris Dickinson. Executive produced by Martin Scorsese, the film revolves around a student who begins to find her voice as an artist while navigating a turbulent courtship with a charming but untrustworthy man.

Directors Fortnight will also host the French premiere of “The Souvenir” which will be the strand’s only Special Screening title. The film will have its theatrical release in France later this year. It previously world premiered at Sundance and played at the Berlinale.

Other anticipated films set to unspool at Directors’ Fortnight include “Ali & Ava,” the fourth feature from Barnard, another British writer-director, which is a contemporary love story headlined by Adeel Akhtar (“Four Lions”) and Claire Rushbrook (“Secrets & Lies”); “A Chiara,” Carpignano’s (“Mediterranea”) third feature, which tells the story of 15-year-old Chiara whose close-knit family falls apart after her father abandons them in Calabria; and “Futura,” a documentary directed by a trio of high-profile Italo helmers – Rohrwacher, Marcello and Munz — and portraying how Italy’s adolescents look at the future.

The lineup will boast eight debut features, including “Hit the Road,” by Jafar Panahi’s son, Panah Panahi, and Antoneta Alamat Kusijanović’s “Murina,” a sensual and lushly-lensed coming-of-age story set along the Adriatic Sea which is executive produced by Martin Scorsese. Kusijanovic’s credits include the award-winning short “Into the Blue,” which won prizes at the Berlin and Sarajevo festivals, and earned a Student Academy Award nomination.

The section will kick off with “Between Two Worlds,” Emmanuel Carrère’s drama headlined by Juliette Binoche and based on the bestseller “Le Quai de Ouistreham.” Binoche stars as well-known author who decides to write a book on job insecurity and sets off to experience it firsthand.

Directors’ Fortnight is headed by Paolo Moretti, who took over as artistic director in 2019, succeeding Edouard Waintrop. The section’s leadership is overseen by the SRF, the French Film Directors Guild, whose members include Celine Sciamma, Jacques Audiard and Rebecca Zlotowski.

The 53rd edition of the strand will pay tribute to Frederick Wiseman, the revered American documentary filmmaker and producer of “Ex Libris: The New York Public Library,” “Boxing Gym” and “Hospital.” Wiseman will be awarded the Carrosse d’Or on July 7, during the Directors’ Fortnight opening ceremony. Past recipients include John Carpenter and Martin Scorsese.

Directors’ Fortnight is a non-competitive section and is open to the public through a system of season tickets and individual screening tickets. This year, due to the pandemic, all Fortnight screenings will require online booking, as with the Official Selection of the Cannes Film Festivals.

The section will also be organizing reruns of the selection following the festival, in Paris, Marseille and Bruxelles.

The 53rd edition of Directors’ Fortnight will be held in Cannes from July 7-17.