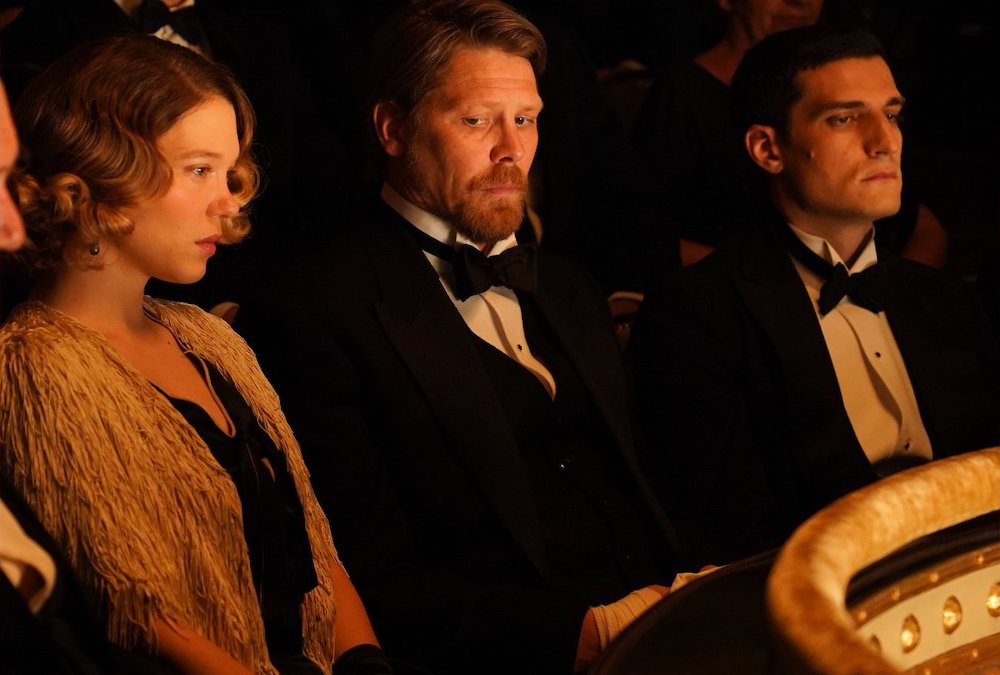 It’s comeback time for the Cannes Film Festival as the world’s preeminent showcase plans its returns, announcing an official selection which Variety has learned is packed with big-name auteurs and many notable female directors.

The lineup is being unveiled announced by Thierry Frémaux, the artistic director and general delegate, and Pierre Lescure, the festival’s president, convene the much anticipated press conference to announce this year’s lineup after being forced to cancel the 2020 edition on account of the pandemic.

The venue is familiar  — the Normandie Theater on the Champs-Élysées is the usual spot for the Cannes presser, usually jam-packed with journalists — although the large number of empty seats is a testament to the ongoing pandemic. Many people who usually attend the conference could not this year because of a 35% seating capacity and international travel restrictions.

Despite uncertainties of the ongoing health crisis, Cannes vowed to return with a live event that would bring back the glamour, stars and prestigious filmmakers.

“Cinema is not dead,” said Frémaux, “and the return of audiences to movie theaters around the world was the first good news. And the festival will be the second good news.”

Getting there has been a long, maze-like journey for organizers, who had to postpone the festival from its initial May dates to July 6-17, at the start of the high season for Cannes hotel owners. Even if the number of films submitted reached a record 2,300 titles, Frémaux had the difficult task of keeping up discussions with international filmmakers, producers and studios to secure high-profile titles, despite strong doubts and concerns over the volatile health situation, successive pandemic waves, and the arrival of variants in recent months.

So far, the 2021 edition already appears highly promising with “Annette,” Leos Carax’s musical romance with Adam Driver and Marion Cotillard, set to open and compete, along with Wes Anderson’s star-studded “The French Dispatch” and Paul Verhoeven’s “Benedetta.” Spike Lee will preside over the competition jury and Jodie Foster will be the guest of honor at the opening ceremony, where she will receive the honorary Palme d’Or.

Keep refreshing this page for lineup updates as the press conference kicks off.