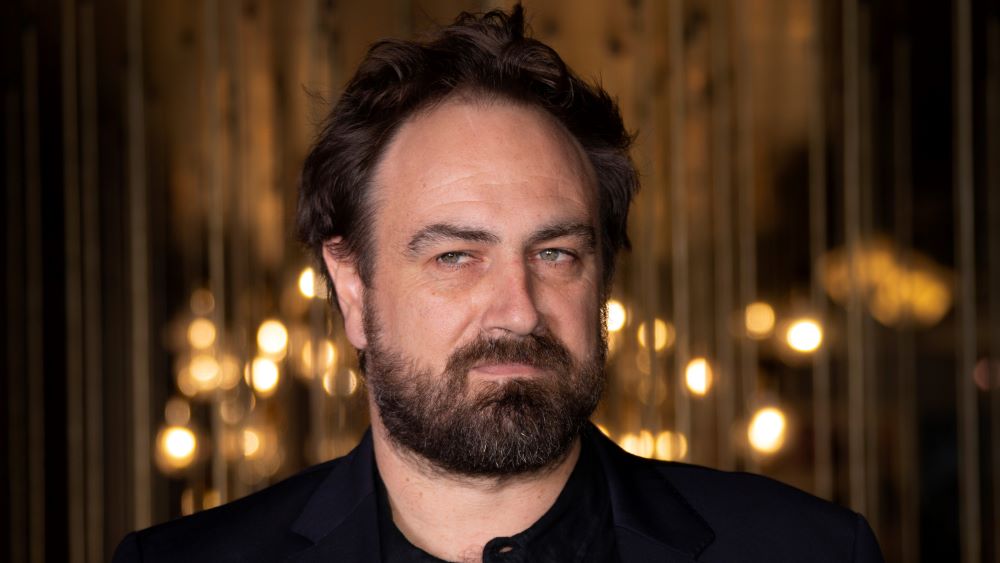 The selection of the Justin Kurzel-directed film “Nitram” for main competition at the Cannes Film Festival is guaranteed to strike a raw nerve in Australia.

On one hand, “Nitram” is to be celebrated as the first Australian movie in the prestigious main section for six years. On another, putting the film on a pedestal risks re-opening wounds caused by the mass murder that it describes but does not fully own up to.

The film features a loner, played by the U.S.’s Caleb Landry Jones, and his build up to a shooting rampage.

Scripted by Shaun Grant, the film is based on the infamous Port Arthur Massacre in 1996 in Tasmania, in which where 35 people were killed and a further 23 injured. Kurzel’s retelling is understood to avoid directly depicting any murders and to avoid ever using the name of the killer.

The disguise, however, is deliberately thin. “Nitram” is the backwards spelling of the Port Arthur killer’s Martin Bryant.

When the film project was first publicly announced in November last year there were multiple calls from the families of victims and in the Australian media for it be abandoned. However, by then much of it may have already been in the can. Filming took place at Geelong in Victoria state, rather than in Tasmania, possibly to avoid stirring a reaction.

Streaming company Stan, which is a co-producer, described the project as “a scripted feature film that looks at the events leading up to one of the darkest chapters in Australian history in an attempt to understand why and how this atrocity occurred.” But Stan too avoided identifying the specific factual basis of the picture.

In another sign that controversy was anticipated, the production did not receive government funding. That is unusual in a country where there are generous state and federal funds for production.

“We have complete faith in the ‘Nitram’ team’s creative vision and ability to handle the film’s subject matter with sensitivity and respect,” said Stan’s chief content officer Nick Forward in a prepared statement at the time.

The filmographies of both Kurzel and Grant suggest a recurring interest in violence. Kurzel burst on to the scene with “Snowtown,” a tautly-made picture about a real life slaying, also scripted by Grant. Kurzel went on to direct Shakespeare-adaptation “Macbeth,” the most recent Australian film in Cannes competition, in 2015, followed by “Assassin’s Creed” and the bloody “True History of the Kelly Gang.” He is also set as one of the directors of Apple TV Plus’ “Shantaram,” in which an Australian fugitive descends into Mumbai’s criminal underworld.

Grant recently said that he hoped good may come from the film. “I’m a big believer in the idea that evil repeats itself if we don’t shine a light on it and examine it,” he told the Sydney Morning Herald.