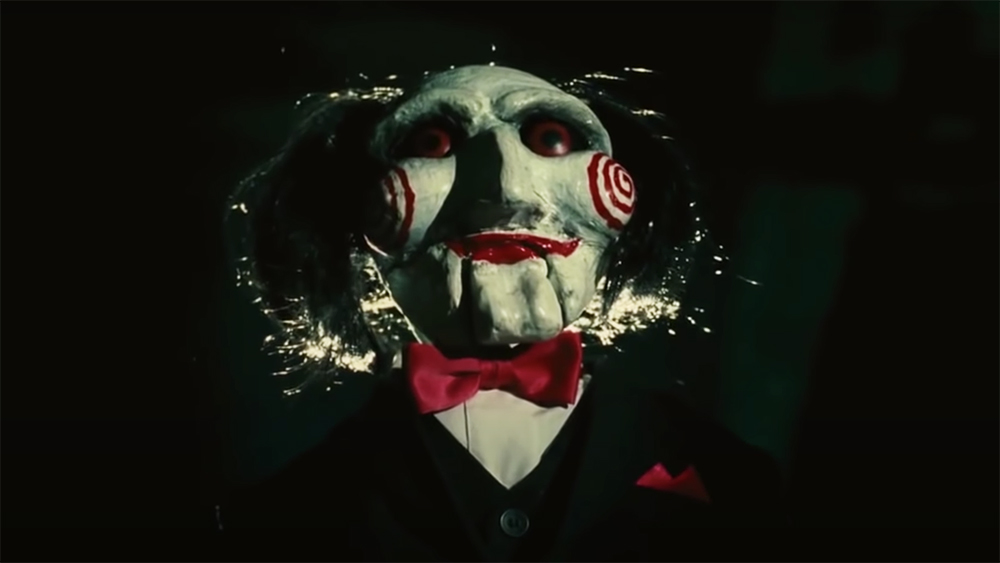 While the “Saw” franchise lost some cultural cachet after releasing nine films over 17 years, it’s remained a great party franchise for horror fans. Living and dying by Jigsaw’s gruesome traps, the overarching story has become increasingly convoluted in the pursuit of keeping the elderly (and, midway through the series, dead!) antagonist’s work alive. Originally […] 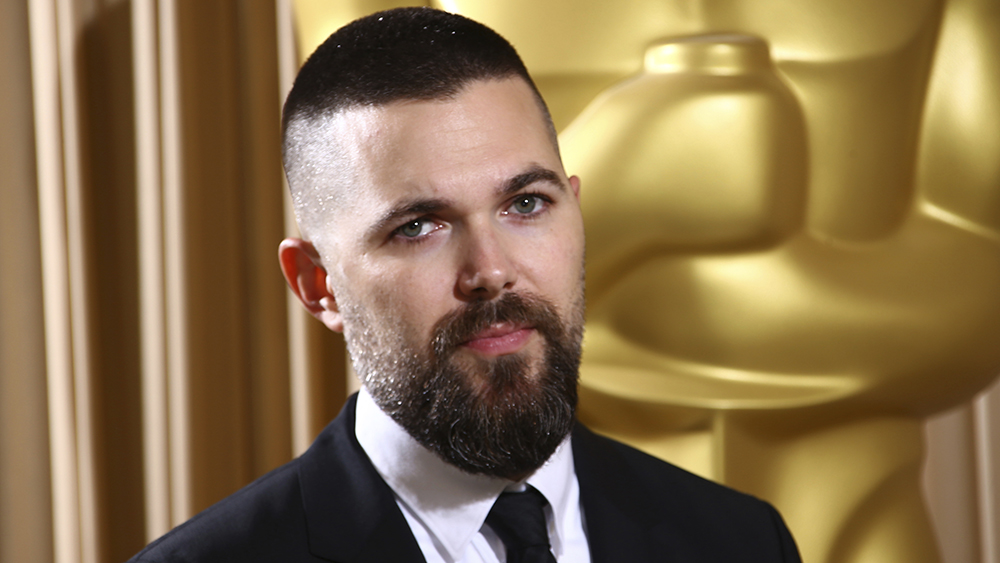 Director Robert Eggers’ “The Northman” will release in theaters on April 8, 2022, Focus Features announced on Friday. Universal Pictures International will premiere the film internationally on the same day. Starring Alexander Skarsgard, Anya Taylor-Joy, Nicole Kidman, Ethan Hawke, Willem Dafoe and Björk, the revenge thriller explores the depths at which a Viking prince will […]

Bron Studios is lending a helping hand to AAPI Creatives, a networking group started by Zosimo Maximo to amplify Asian American voices working in the industry. Maximo used Clubhouse to form a group of AAPI filmmakers who are inspired to change the narrative in Hollywood and build new opportunities for themselves. The group consists of […] 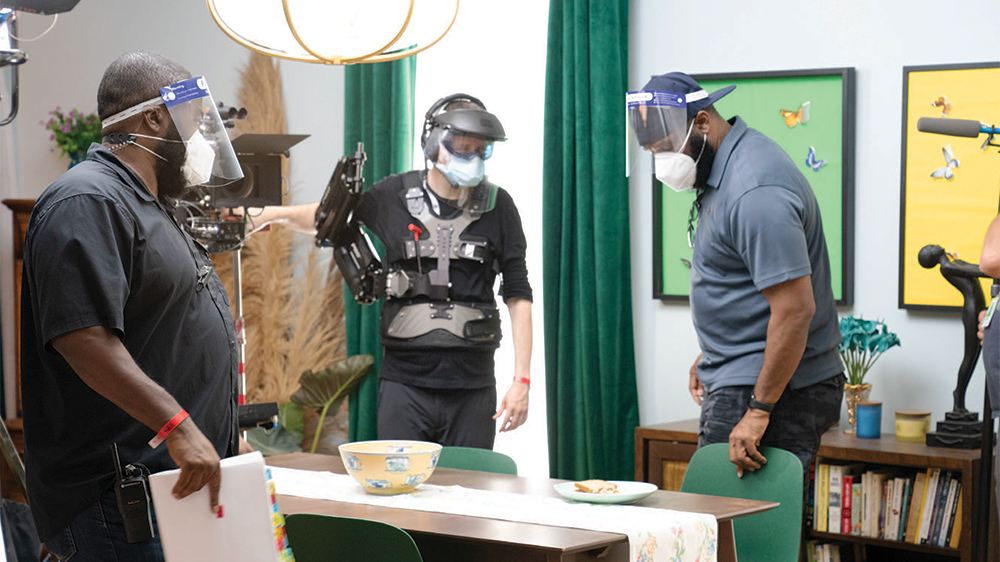 While the Centers for Disease Control and Prevention announced Thursday that people who are fully vaccinated against COVID-19 can resume most typical pre-pandemic activities without wearing a face mask or social distancing, there was an important exception to the agency’s guidance. The national guidelines state that people may go without masks “except where required by […] 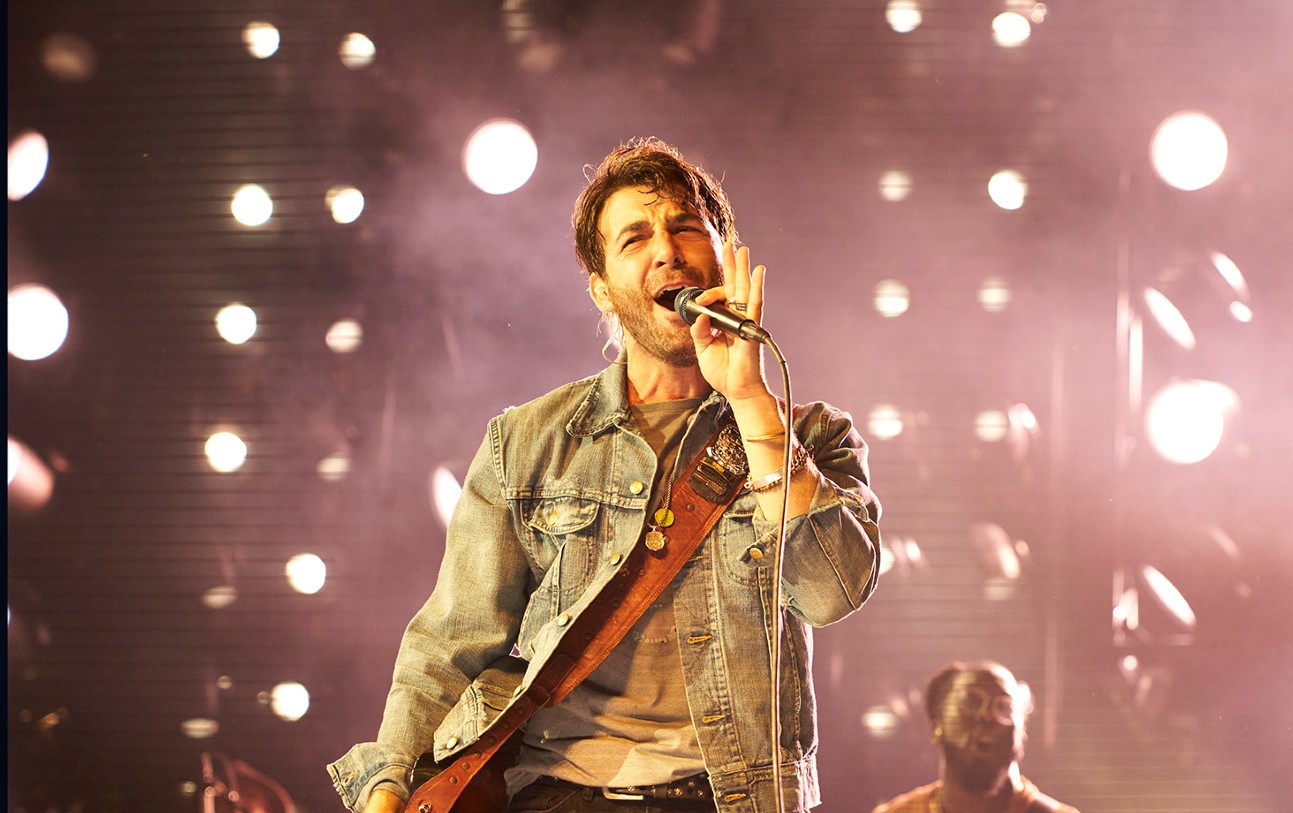 After months of development, production and fine-tuning, it’s decision time for dozens of broadcast pilots hopeful of getting the greenlight to series for the 2021-2022 TV season. As the major studios rack up series orders over the coming week of network upfront presentations, it’s time to tally the wins and losses. The clear theme of […]

British actor Shazad Latif is ready for his close-up. After a decade of racking up impressive TV credits including “Spooks,” “Toast of London,” “Penny Dreadful,” “Star Trek: Discovery” and “Departure,” the actor is currently in the BBC’s “The Pursuit of Love,” Emily Mortimer’s adaptation of Nancy Mitford’s novel, where he stars alongside Lily James. Latif […] 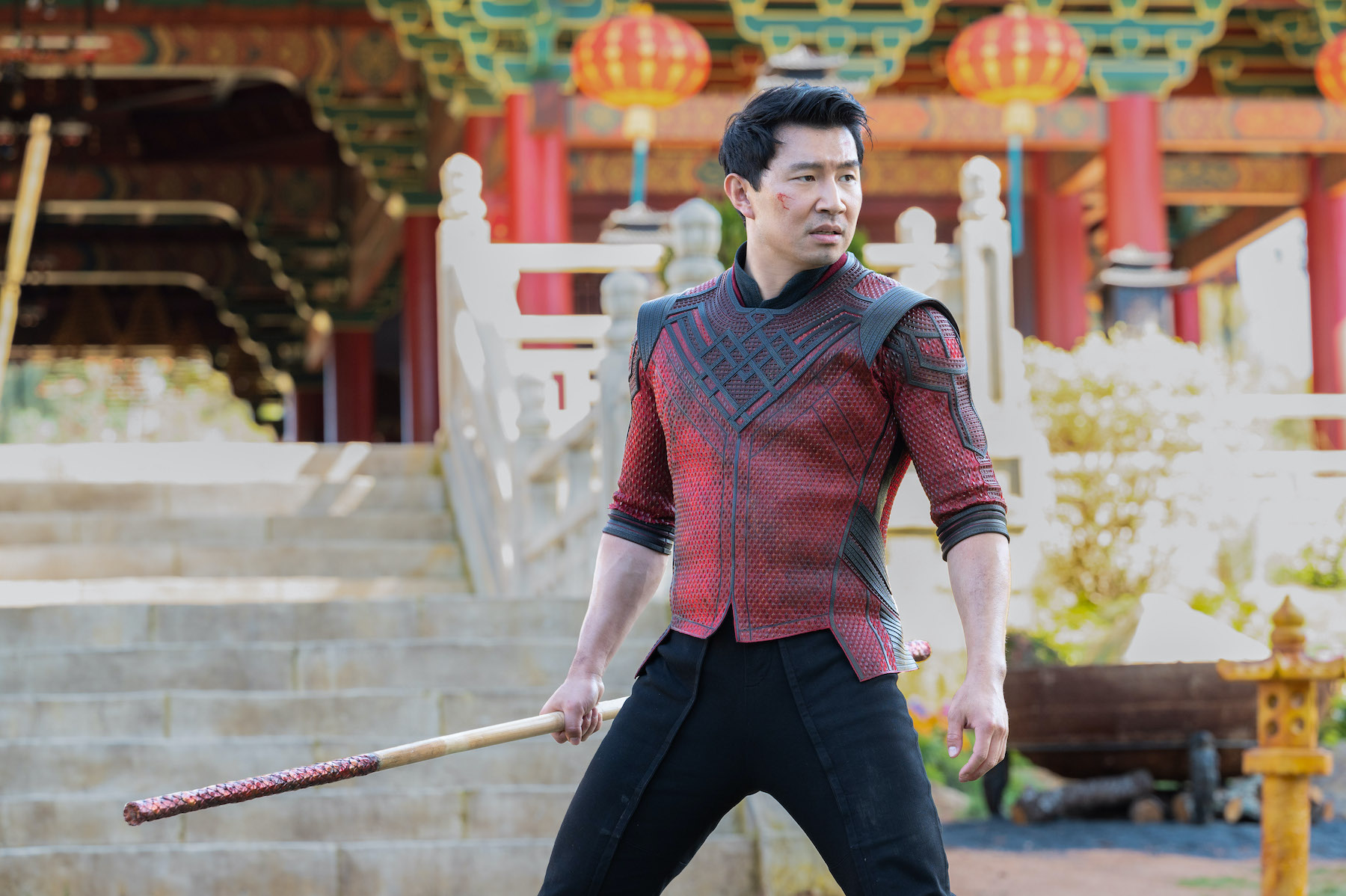 Pour one out for the 90-day theatrical window. The decades-old staple of the film world slipped the surly bonds of Earth during COVID, perhaps the most consequential example of how the pandemic has upended the cinema business. The roughly three-month timeframe the industry calls the theatrical window, the longstanding agreement between Hollywood studios and theater […] 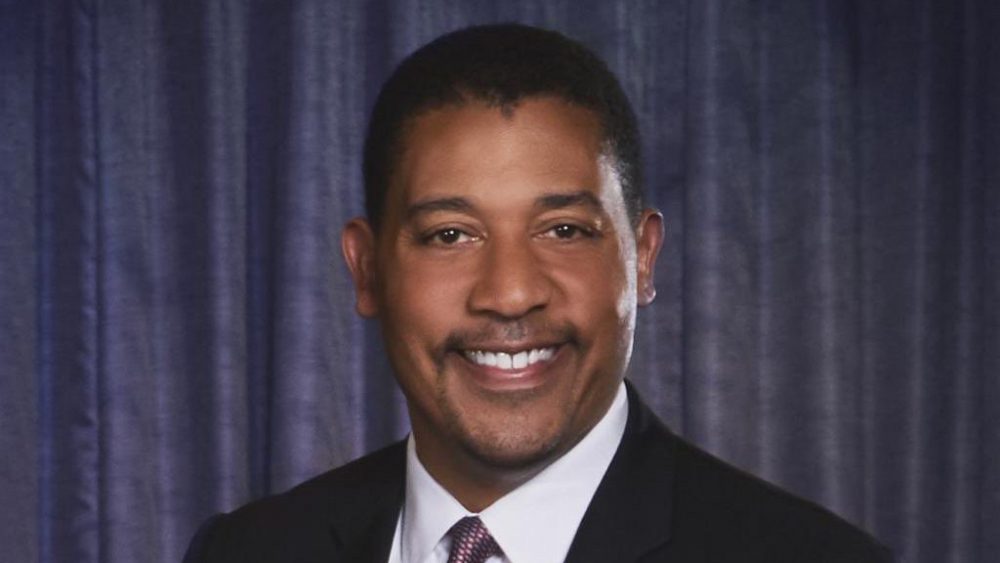 David White is stepping down as SAG-AFTRA’s national executive director and chief negotiator after 12 years at the head of Hollywood’s largest union. Duncan Crabtree-Ireland, SAG-AFTRA’s chief operating officer, is eyed as his successor. White’s resignation was confirmed following a SAG-AFTRA national executive board meeting on Friday. He is expected to depart within a few […] 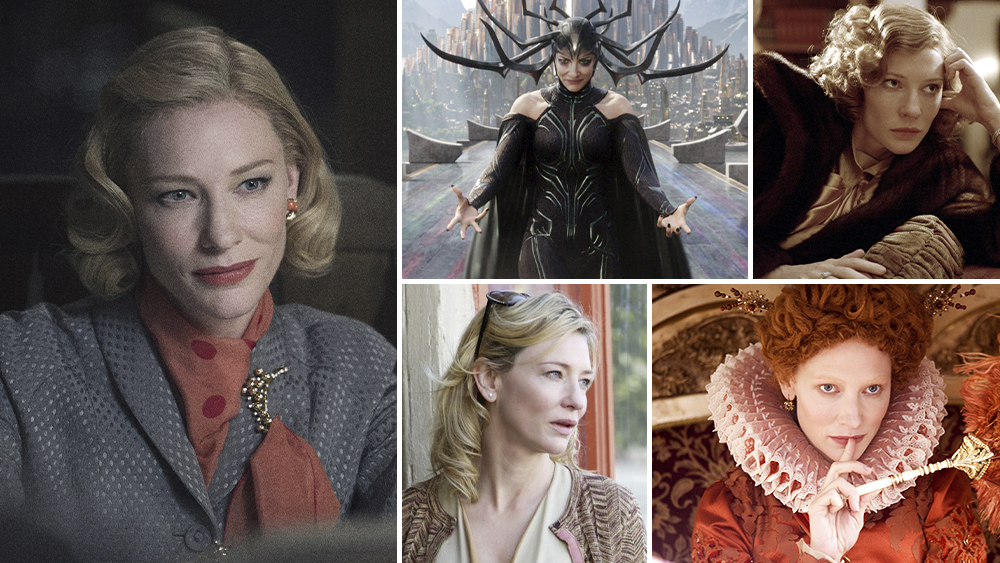 From the royalty of Elizabeth I to the treachery of Hela, Australian actress Cate Blanchett celebrates her birthday on May 14, and Variety is counting down her 10 best performances of her career (thus far). Beloved by critics, audiences and awards bodies, Blanchett has displayed a career that aspiring actors dream about. From the beginning […] 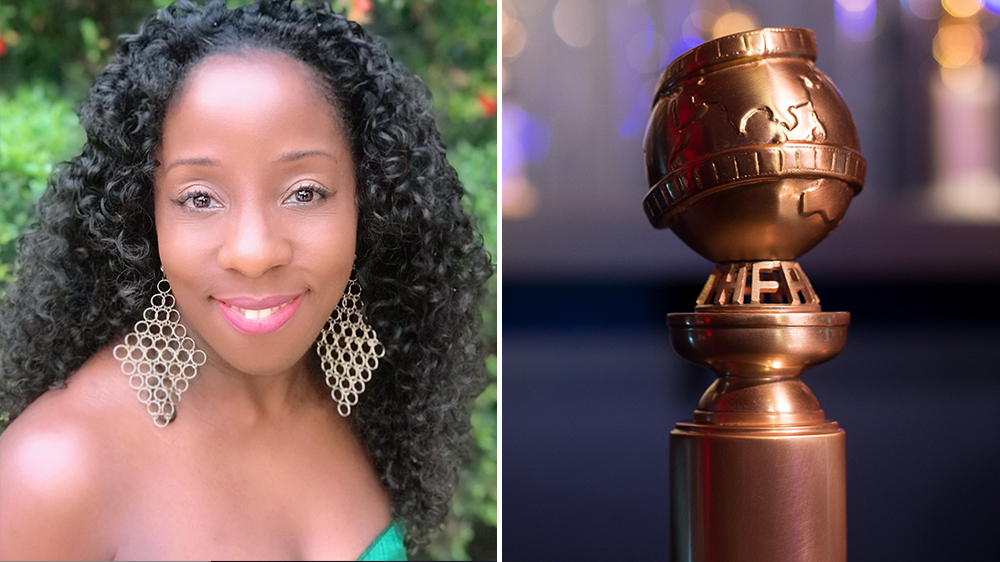 About a decade ago, Samantha Ofole-Prince got a message from a member of the Hollywood Foreign Press Association. Ofole-Prince, who is Black, grew up in the United Kingdom, and had been writing entertainment stories from Los Angeles for publications in the U.K., Africa and the Caribbean. The HFPA member — whom Ofole-Prince declined to identify […]