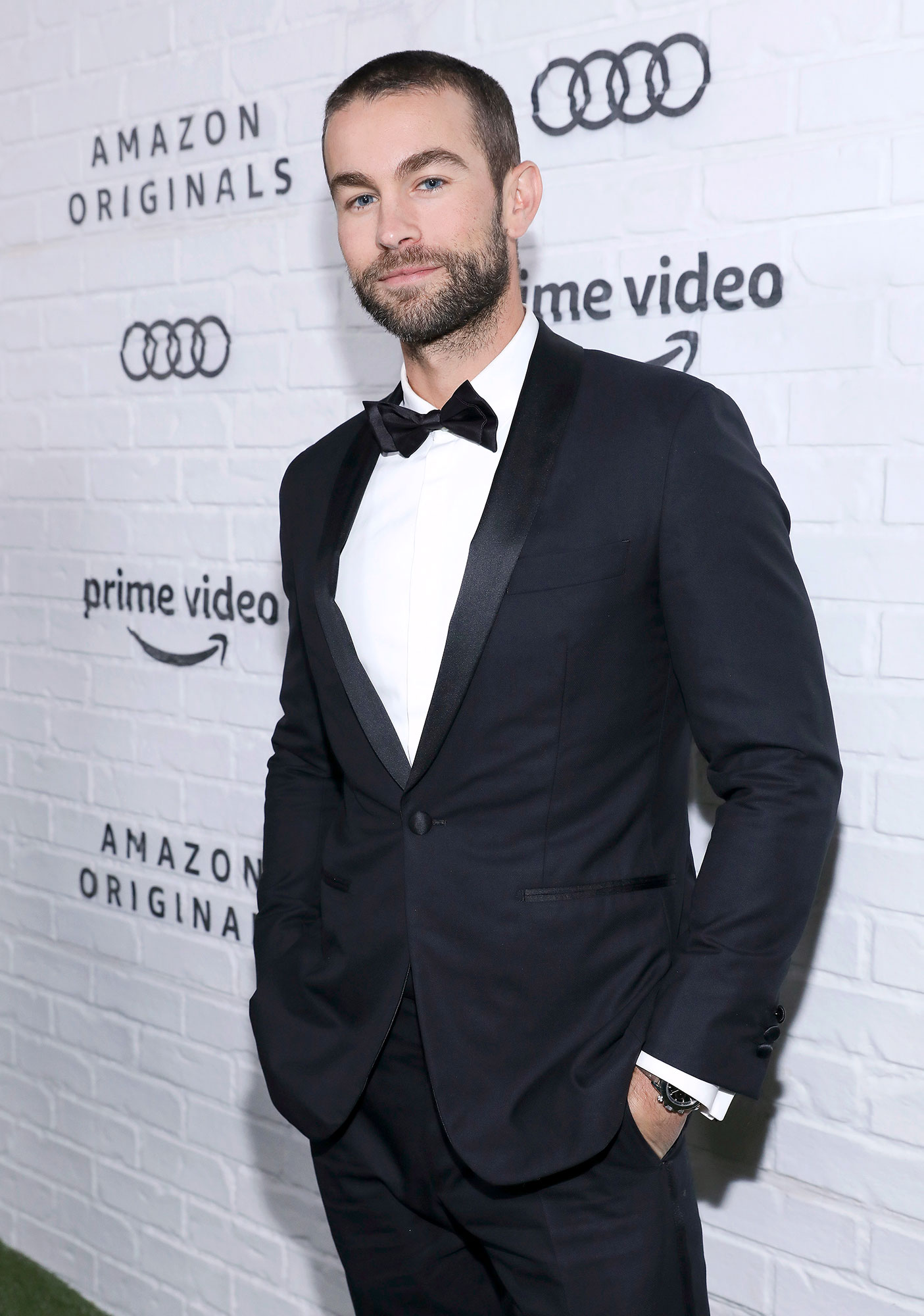 ‘Gossip Girl’ Cast: Where Are They Now?

“It was for Jason Street, the quarterback. … I kind of knew in my head, ‘This is gonna be the best thing this year, or possible, or maybe ever … this could be the coolest thing ever,’” Crawford, 36, said on his former Gossip Girl costar Jessica Szohr’s “XOXO” podcast on Wednesday, February 16.

The Boys star knew Taylor Kitsch, who was residing in Canada at the time, after starring together in 2006’s The Covenant.

“Kitsch kind of hit me [up] and was like, ‘Yo, can I stay with you in L.A.? I’ve got to go do the same thing you’re doing,’” Crawford recalled. “He’s staying on my couch, he ends up going in, obviously for Tim Riggins. And I’m thinking, like, ‘This is the greatest thing. This could be the most epic thing in the world, you know, we just did this movie [together].’”

“I obviously didn’t get it. I can’t remember what the feedback was there. But I think I still looked pretty, pretty young at that time. But Taylor got it,” he continued, referring to Kitsch getting the gig as Tim Riggins. “I was pretty bummed. I was extremely devastated. … You can’t help but envision your future. It’s like a relationship. It’s like a girl that doesn’t want you. You’re like, ‘I can see us having kids,’ and you can’t help but think about it at nighttime and then they break your heart. You think you did a great read, Peter Berg loves you, and then he shatters your whole world.”

Friday Night Lights, which also starred Kyle Chandler and Connie Britton, aired for five seasons from 2006 to 2011. Gossip Girl, meanwhile, was on The CW for six years, debuting in 2007 and wrapping its run in 2012.

“I saw [the Gossip Girl script] and was like, ‘That sounds ridiculous,’” Crawford told Szohr. “That’s not Friday Night Lights, that’s ridiculous. I’m like, ‘Surely they’re not going to name it that.’ But they told me these were the people that did The O.C. and I think I had actually auditioned for Josh [Schwartz] for a guest star on The O.C. and obviously, I watched it. I watched every season of that, crying at the finale.”

Crawford landed the role as Nate but noted that he was more interested in who was going to play his onscreen love interest Blair Waldorf.

“They let me into this massive waiting room, a massive conference room. And there was this one girl in this chair at the very end, with her back to me, and I kind of went, ‘Hi, let me introduce myself,’ she turns around, headband on, it’s Leighton,” he said of Leighton Meester. “I assumed like, ‘Oh, that’s the girl! Like if she can act, I’m sure she can.’ … We kind of had an instant friendship connection.”