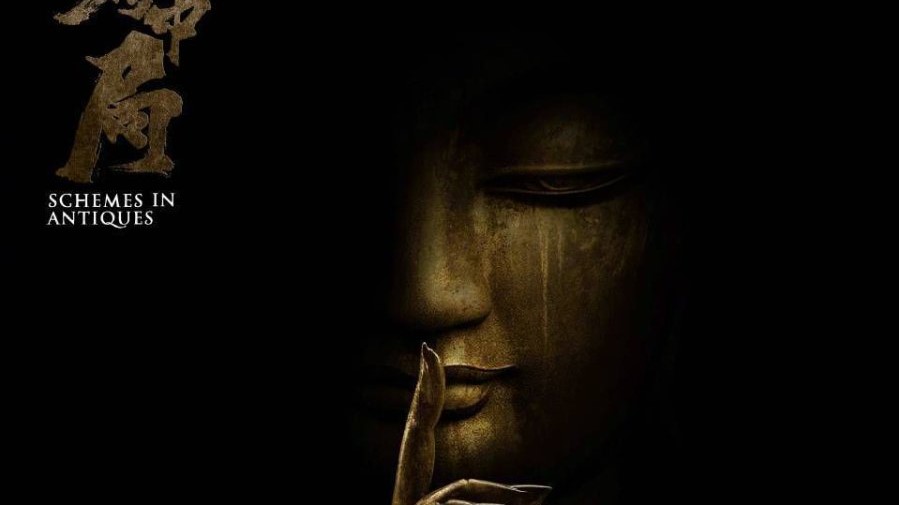 Action-adventure film, “Schemes in Antiques” grabbed the top spot at the mainland China box office with a solid $25.6 million debut. It deposed crime comedy “Be Somebody” which had topped the chart for the past three weekends and earned $13.3 million in its fourth weekend, according to data from consultancy Artisan Gateway. After 24 days […]