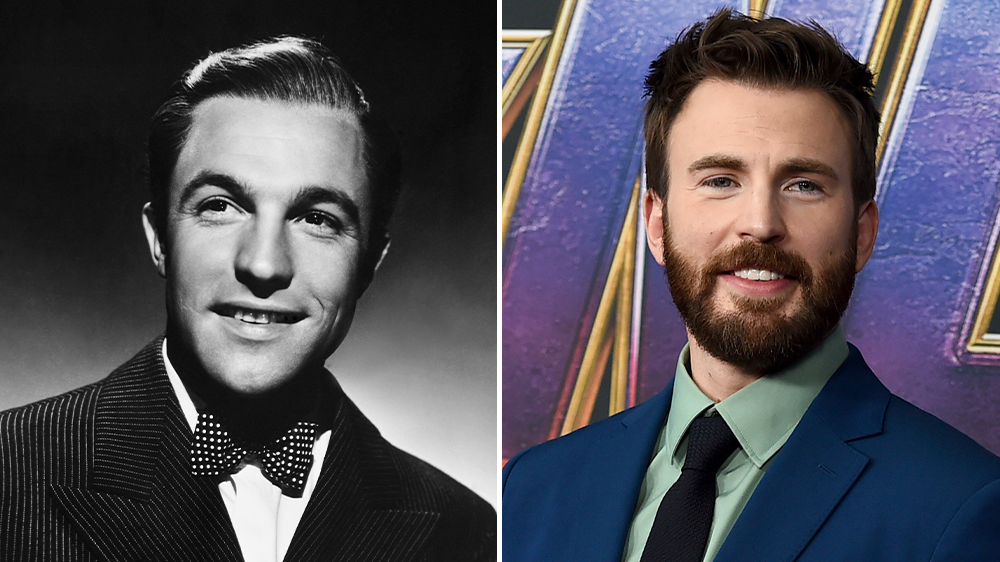 Chris Evans is in talks to step into the shoes of legendary actor Gene Kelly in a developing film project produced by John Logan, Variety has confirmed. According to a source close to the project, the untitled film is based on Evans’ original idea in which a 12-year-old boy who works on the MGM Lot in […]