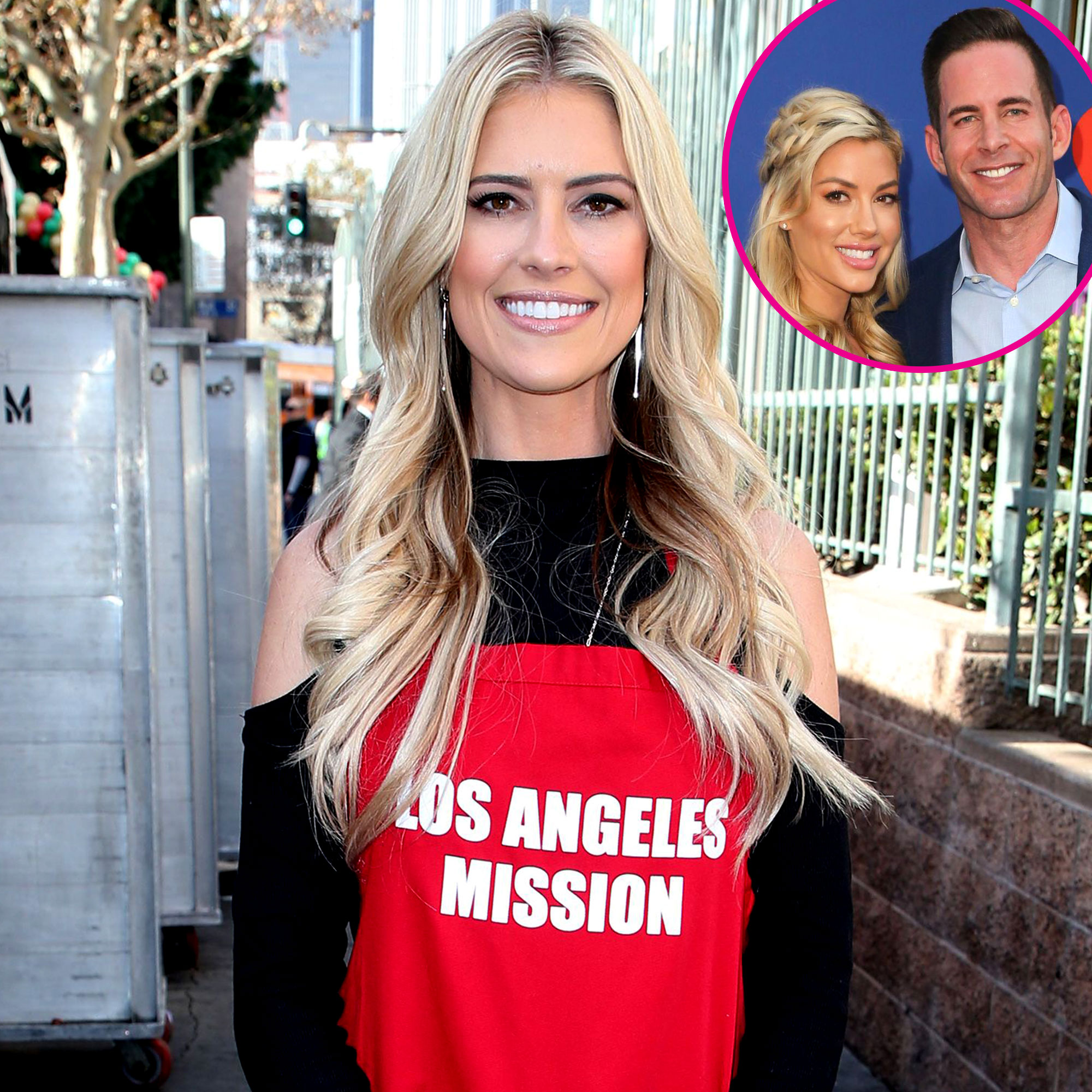 Still a work in progress. Things were clearly tense between Christina Hall (née Haack) and Heather Rae El Moussa (née Young) over the weekend before the family was forced to come together amid Brayden’s hospitalization.

In photos published by the Daily Mail on Tuesday, May 10, Tarek El Moussa can be seen pulling his wife away from his former spouse at a children’s soccer game on Saturday, May 7. In another set of pictures, Tarek, 40, appears to be separated from Christina’s husband, Joshua Hall, with the assistance of their kid’s coach.

The 38-year-old Christina on the Coast alum’s rep addressed the situation in a statement on Tuesday, telling Us Weekly: “A personal matter was discussed and has since been resolved. We are focused on coparenting as a team moving forward.”

Hours after the photos were taken, Tarek and Christina’s 6-year-old son, Brayden, underwent an emergency appendectomy.

“Scary 12 hours for us parents + step parents. After being admitted to the ER, Brayden had to have an emergency appendectomy as well as removal of Meckel’s diverticulum early this morning. Nothing like seeing your child in excruciating pain

On Monday, May 9, the HGTV star gave an update, writing, “Stressful 24 hours but a good reminder how important team work/co-parenting is. We are all under pressure but when it really matters we were all there for Brayden doing our part.”

Christina and Tarek, who also share daughter Taylor, 11, split in 2016 after seven years of marriage. While he married the 34-year-old Selling Sunset star in 2021, Christina was married to Ant Anstead for two years and welcomed 2-year-old son Hudson in 2019. Following their September 2020 split, she moved on with Josh, confirming earlier this year that they secretly wed. (Christina and Ant are currently at odds over custody of Hudson.)

This isn’t the first time Christina and Tarek have made headlines for apparent public spats. News broke in July 2021 that the former couple fought on the set of Flip or Flop when he called her a “washed-up loser” and compared Christina and Heather. The Netflix star was asked about the scandal at the season 5 Selling Sunset reunion earlier this month.

“Did he really call you a hotter, richer version of his ex-wife?” host Tan France asked about the fight.

“I mean …” Heather repeated at the Friday, May 6, special, asking her costars for backup.

Days before the soccer game incident, Heather and Tarek opened up to Us Weekly about coparenting with Christina.