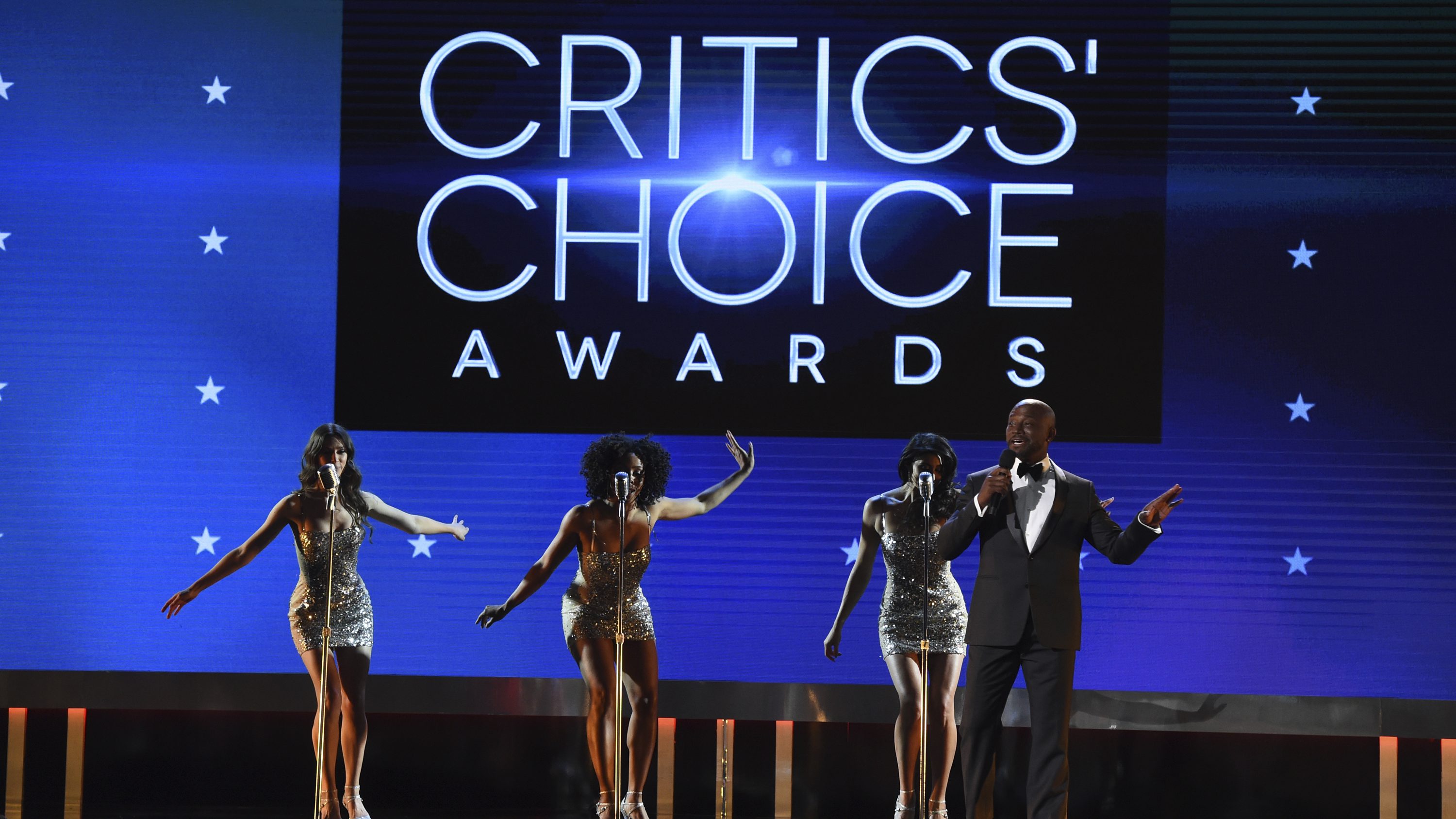 The Critics Choice Association says its postponement of the Critics Choice Awards will last at least six weeks, moving the show into late February or March. In a note to members on Thursday, the org said it will also require both vaccines and boosters of all attendees and staff when it is rescheduled. Also, because […]