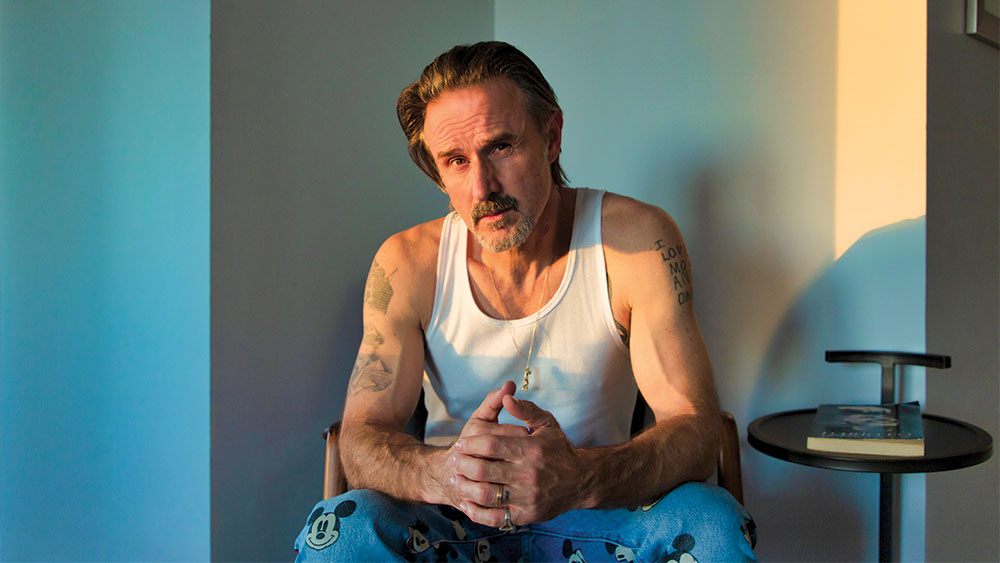 Though David Arquette is a member of an acting dynasty (his parents and sister Alexis were both actors, as are siblings Patricia, Richmond and Rosanna), he originally didn’t think acting was for him after repeatedly auditioning as a kid and never being cast. It was only through the encouragement of a high school teacher, Ben […]