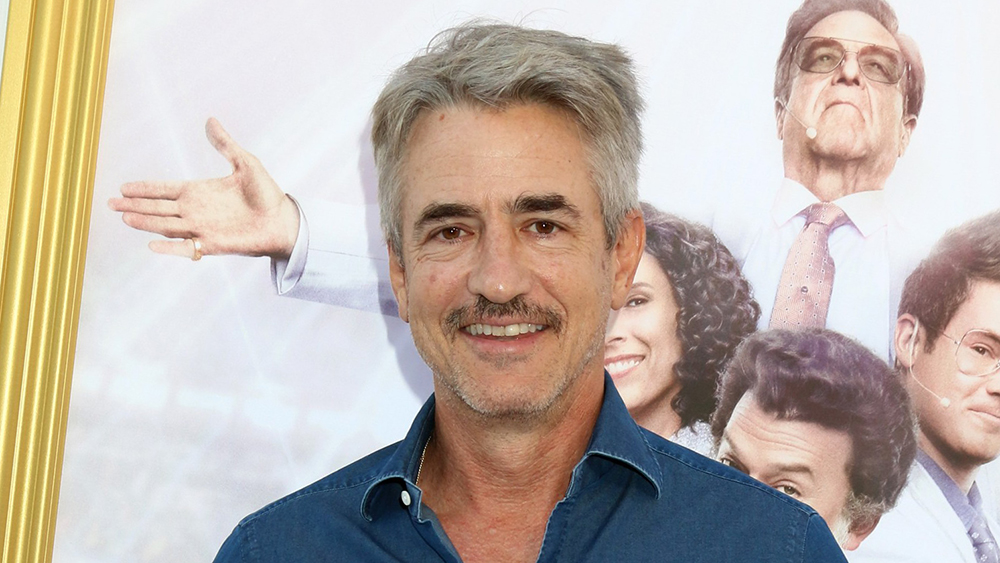 Dermot Mulroney is set to star in the upcoming indie thriller “Breakwater.”

The veteran actor, of “My Best Friend’s Wedding” and “August: Osage County” fame, will team with James Rowe, who makes his feature writing and directing debut.

“Breakwater” will see Mulroney star as prison inmate Ray Childress, who charges a just-released fellow prisoner with finding his daughter. The ex-con soon discovers the daughter’s past may be more dangerous than anything he’s faced in prison.

“Dangerous charmers are a fixture in Southern stories,” Rowe said, “and Ray is a man whose surface cool masks a desperate volatility. Dermot’s appeal and his expansive range, along with his willingness to defy expectations, make him the ideal choice for this guy driven by conflicting impulses.”

Mulroney most recently starred in the Netflix guilty pleasure “Deadly Illusions” opposite Kristin Davis and Greer Grammer. He has no less than seven films in various stages of production, including Netflix’s “Along for the Ride” opposite Kate Bosworth, “Agent Game” with Mel Gibson and “Umma” opposite Sandra Oh.