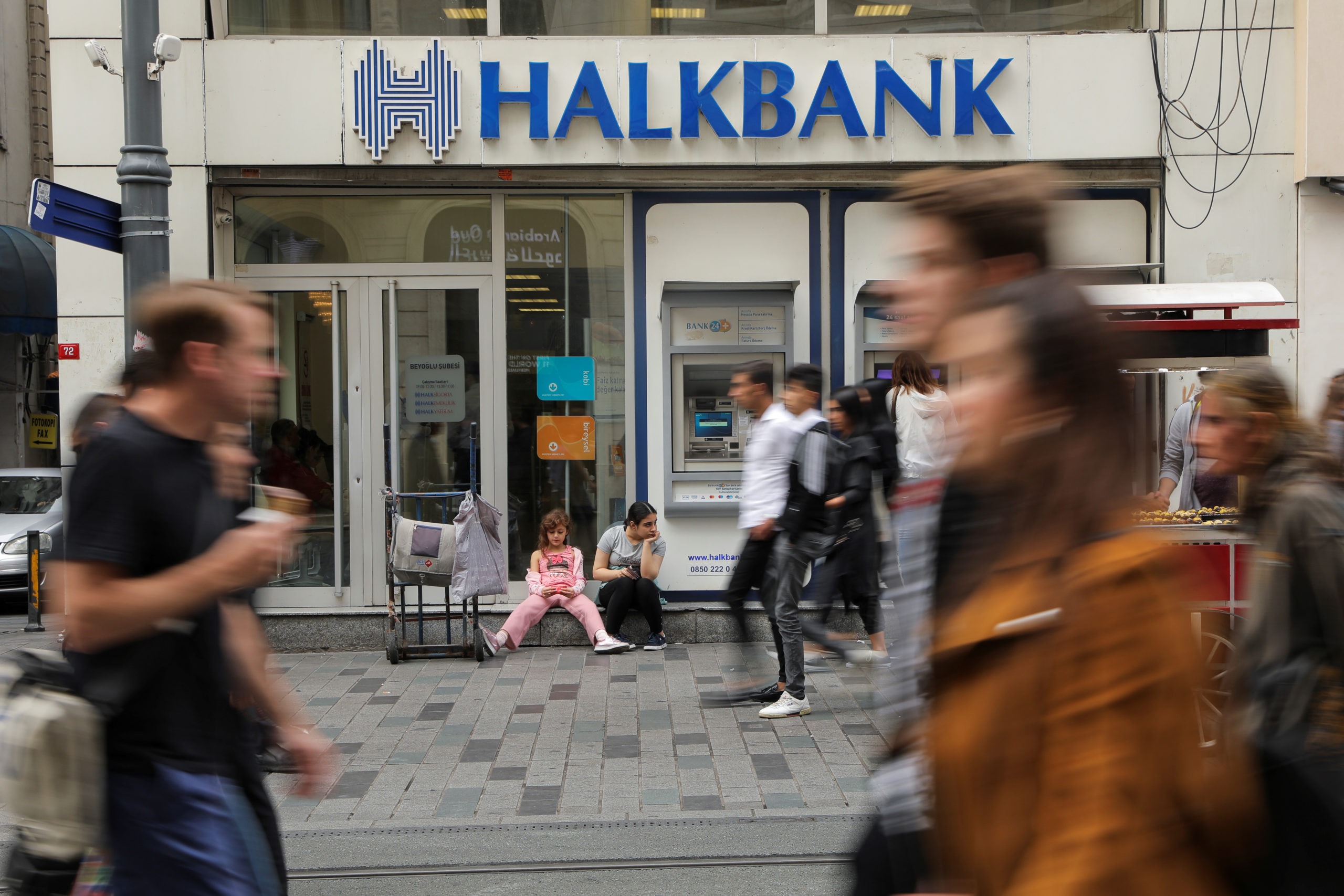 The case has been the cause of friction between the US and Turkey – both NATO allies.