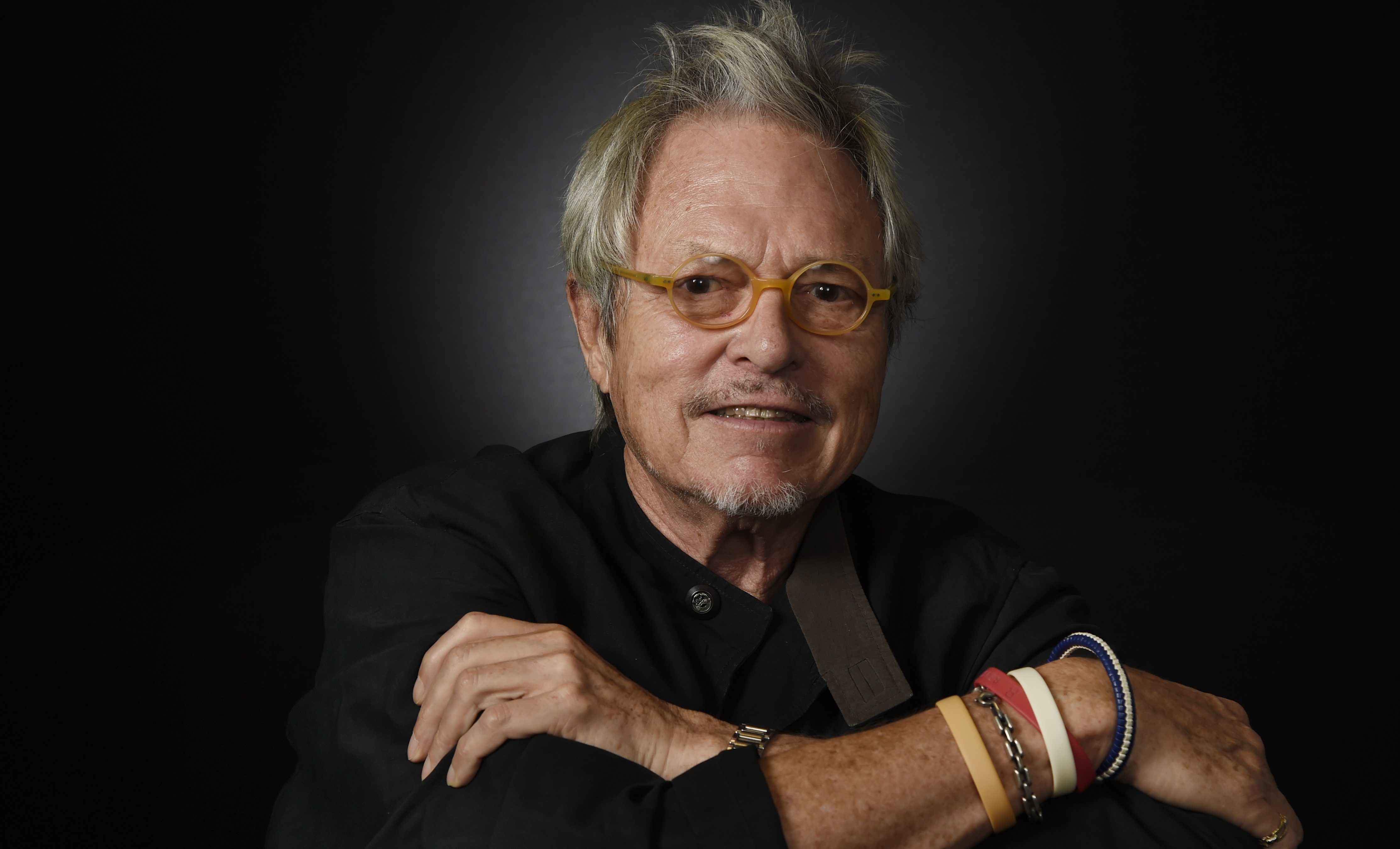 “Let It Be” director Michael Lindsay-Hogg couldn’t be happier with Peter Jackson’s “Get Back,” the three-part, nearly eight-hour miniseries made up of outtakes from his original Beatles documentary, which arrived on Disney Plus two weeks ago to much fanfare. Now 81, living in Hudson, NY, with his wife and three dogs, and mostly painting, Lindsay-Hogg […]