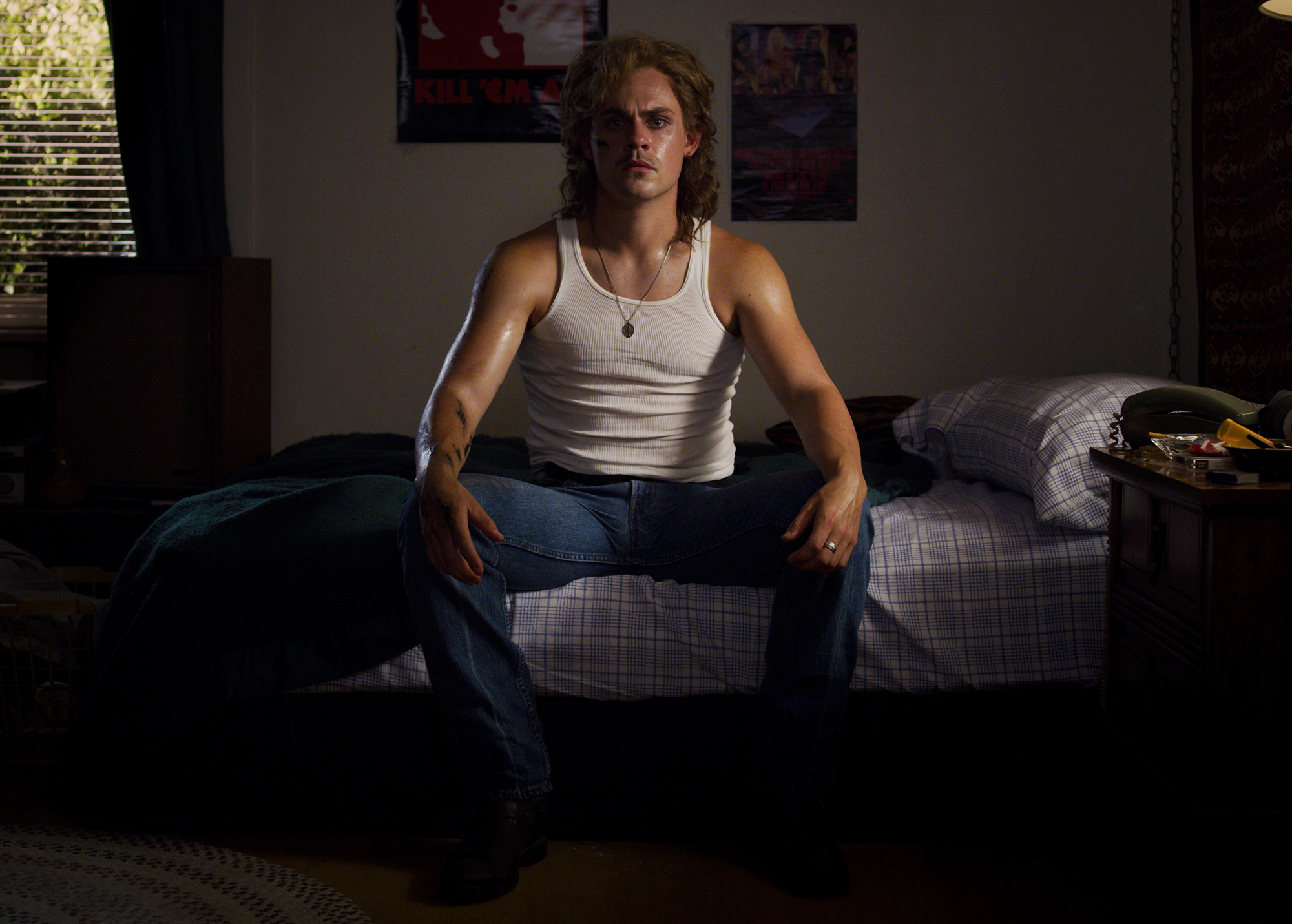 Warning: This story contains spoilers from season 4 of Stranger Things.

A twisted return. Stranger Things season 4 figured out a way to bring Billy Hargrove (Dacre Montgomery) back — but the reunion between him and sister Max Mayfield (Sadie Sink) was very short-lived.

Everything We Know About ‘Stranger Things’ Season 4

During episode 4, Max goes to visit Billy’s grave thinking she doesn’t have much time left before Vecna’s curse kills her. The trip to the cemetery pushes her to reflect on her stepbrother’s death.

“Dear Billy, I don’t know if you can even hear this. Two years ago, I would have said, ‘That’s ridiculous, impossible.’ But that was before I found out about alternate dimensions and monsters, so I am just going to stop assuming that I know anything,” Max reads from a letter she wrote to Billy. “So much has happened since you left.”

In the scene, Max opens up about the ups and downs in her life since Billy’s passing. “Basically, ever since you left, everything’s been a total disaster. And the worst part is I can’t tell anyone why you’re gone. I can’t tell them that you saved El’s life. That you saved my life. I play that moment back in my head all the time,” she continues. “And sometimes I imagine myself running to you, pulling you away. I imagine that if I had, that you would still be here. And everything would be right again. I imagine that we could have become friends. Good friends. Like a real brother and sister.”

Max admits that thinking about the battle in Starcourt Mall makes her wonder if she did enough. “I thought maybe we could try again. But that is not what happened. I just stood there and I watched,” the high school student adds. “For a while I tried to be happy. But I think that maybe a part of me died that day too. And I haven’t told anyone this. I just can’t. But I had to tell you. Before it is too late.”

As Max attempts to leave, Vecna conjures a vision of Billy to taunt her. “I’ve been waiting to hear those words. Waiting so very long. But it wasn’t the full truth, was it Max? I think there is a part of you, buried somewhere deep, that wanted me to die that day. That was maybe even relieved. Happy,” the fake version of Billy tells his younger sister. “That’s what you stood there, isn’t it Max?”

What to Remember Before ‘Stranger Things’ Season 4 Premieres: From Who’s Dead to Who’s Dating

The shocking moment comes after Montgomery, 27, previously revealed that he was “happy not to return” to the role following his season 3 departure. “I’ve put Billy to bed in my head,” the actor told Vulture in 2019, adding that he trusted the Duffer brothers to know “that the end is the end.”

At the time, the Australia native also opened up about fighting to have Billy’s backstory introduced. “I really tried to humanize him as much as I could,” he added, noting that he hoped fans remember his character by “what he did in the end” instead of his previous behavior.

Sink, 20, for her part, hinted that Max would struggle on screen in the aftermath of season 3, telling Elle earlier this month, “Max is grieving the loss of her brother, and the loss of Eleven, who’s moved away. So, her entire world has changed. And also, she’s headed into high school. So, she’s in a completely unfamiliar environment.”

Season 4 of Stranger Things is now streaming on Netflix.

0 comments on “Does Dacre Montgomery Return as Billy During Season 4 of ‘Stranger Things’?”