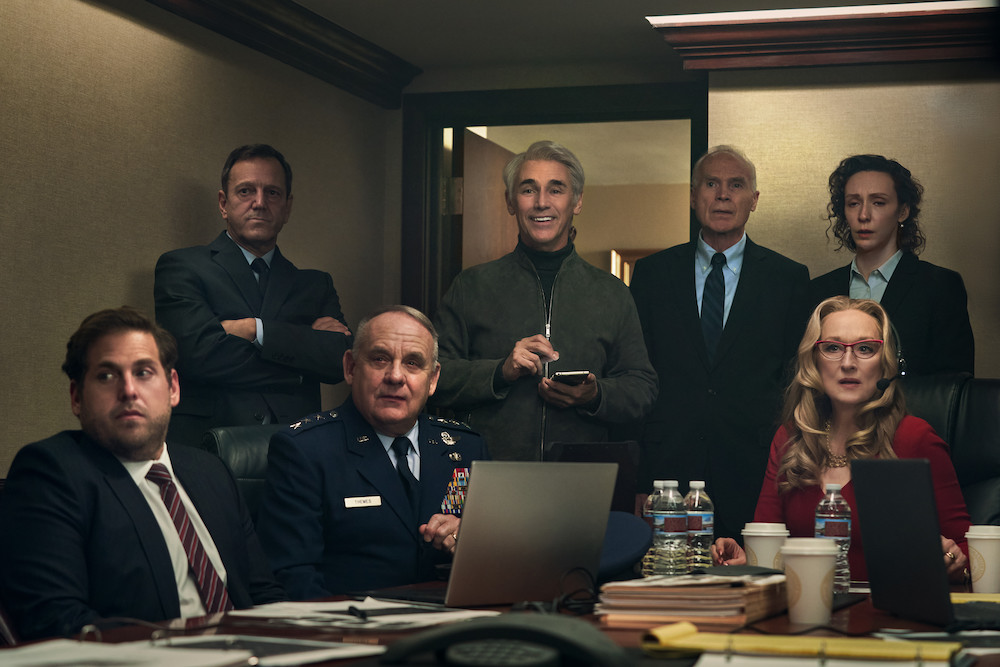 There’s a moment in “Don’t Look Up” when Leonardo DiCaprio’s Dr. Mindy character channels Peter Finch’s Howard Beale from “Network” (1976). In an explosion of rage on a fictional morning TV show, he vents his frustrations about the world’s ignorance about a catastrophic comet heading towards Earth and the lack of empathy humanity has shown […]