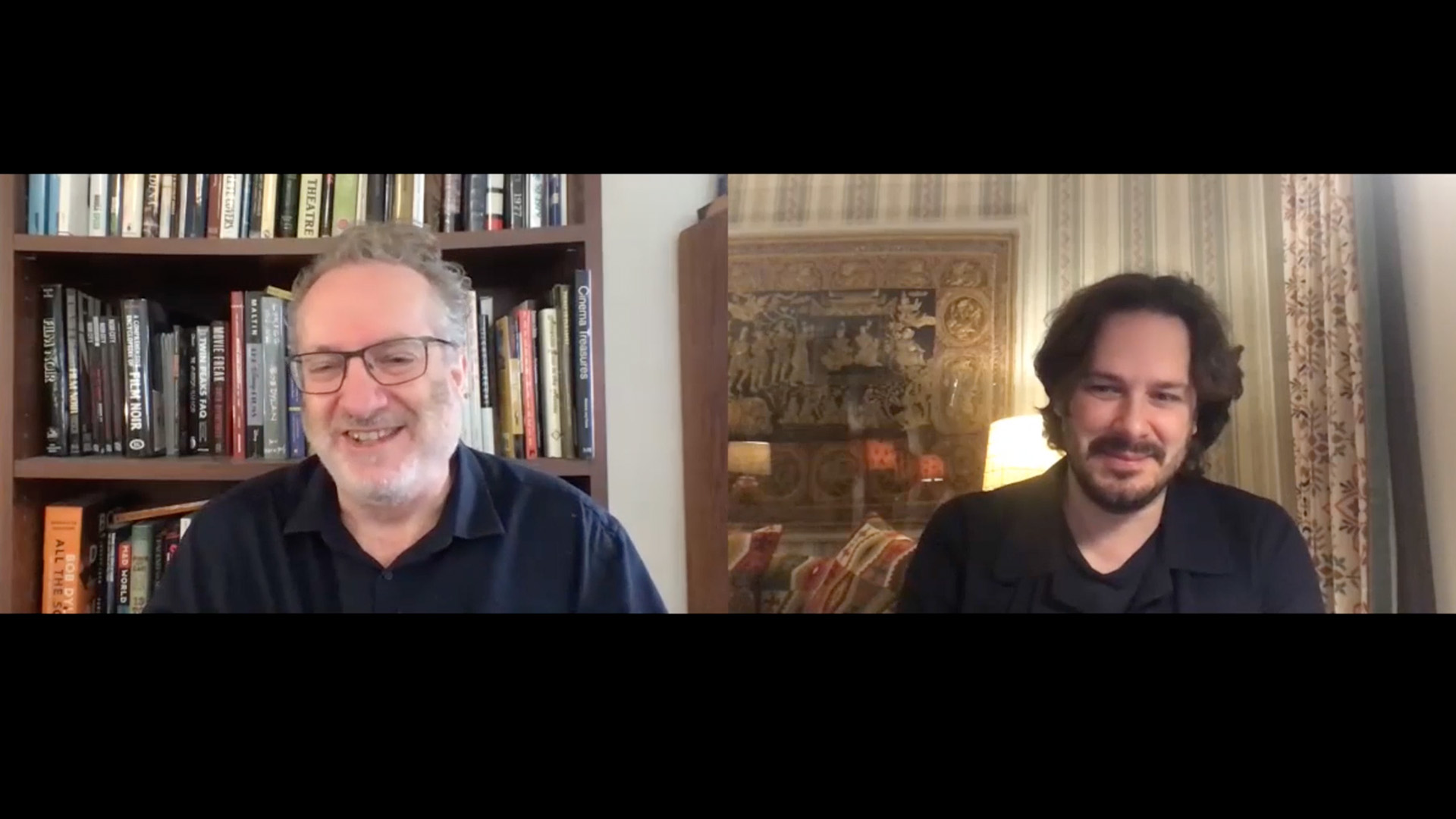 No one in the film world had a Year in Music quite like Edgar Wright. Almost right on the heels of “The Sparks Brothers,” his documentary tribute to a duo celebrating its 50th anniversary of eccentric rock heroism, came “Last Night in Soho,” a bloody supernatural thriller that nearly doubled as a movie musical, thanks […]