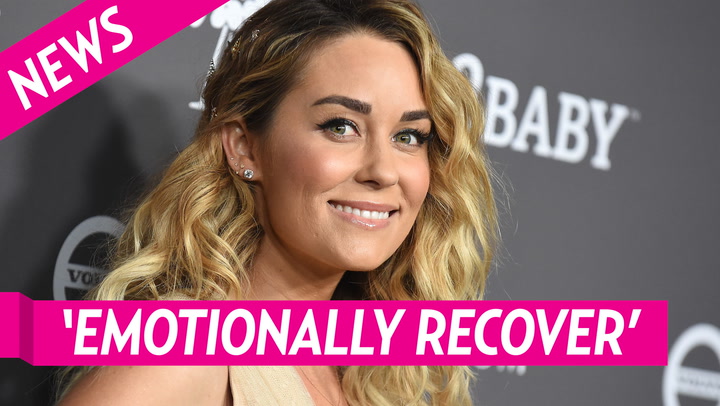 Lauren Conrad’s tiny tribe! The Hills alum has two sons with her husband, William Tell, and has been documenting their major moments via social media.

The former reality star wed the guitarist in September 2014 in California. “What a perfect way to start our lives together; surrounded by the people we love most,” the couple told Us Weekly in a statement at the time.

Three years later, the California native shared her pregnancy news. “Happy New Year! I have a feeling 2017 is going to be the best year yet,” the Fame Game author captioned a January 2017 ultrasound photo.

Liam arrived in July 2017, joining his parents’ two rescue pups, Chloe and Fitz. “And then there were five,” read Conrad’s Instagram announcement at the time.

In April 2019, the fashion designer debuted her second baby bump via Instagram. “It’s been hard to keep this one to myself!” the then-pregnant star captioned the sweet shot. “Very excited to share that our family will be getting a little bigger this year.”

When Charlie Wolf arrived in October 2019, the infant was given the same middle first and middle name as Zooey Deschanel and Carly Waddell’s sons.

“It sounds like I’m a follower,” the L.A. Candy author exclusively told Us Weekly one month after giving birth to her youngest son. “They’re just both family names. Charlie, or Charles, is a family name and a name that my husband and I both really like, and then Wolf actually comes from his side. I found it on a really old trunk at his grandmother’s house and she was like, ‘Oh, yeah. We had a bunch of wolves in our family,’ so it kind of stuck with me and I just liked it.”

She added at the time: “It took me so long to figure out a name, and the only reason we picked it is because we couldn’t leave the hospital without doing so. We needed to put something on the birth certificate, so for the first day and a half he didn’t have a name and I was, like, really stressed about picking it.”

Keep scrolling to see Conrad and Tell’s sweetest moments with their boys, from zoo trips to festive family photos.