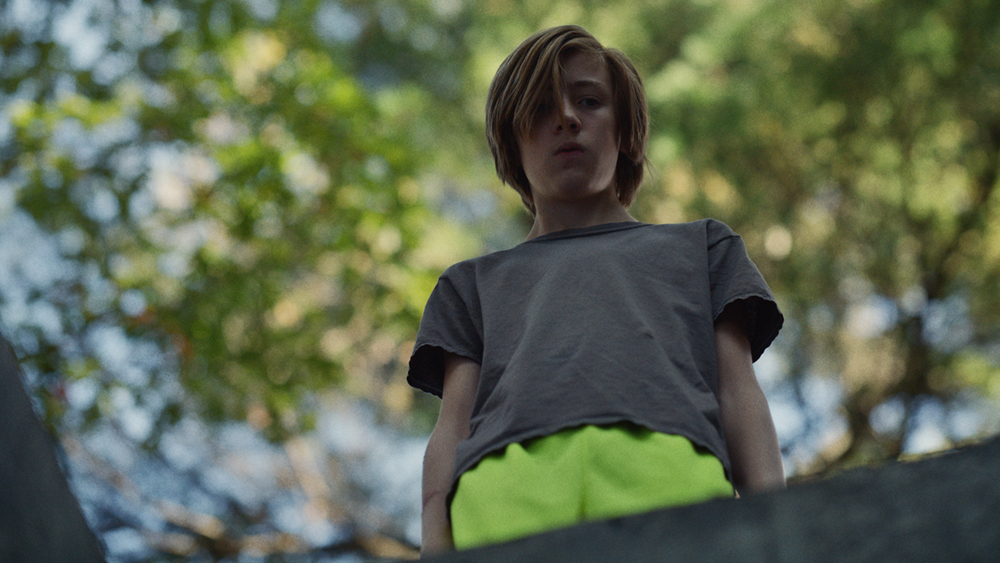 Production, finance and sales outfit Film Constellation has boarded international sales on psychological thriller “John and the Hole.” The film is directed by Spanish helmer Pascual Sisto, who was selected as one of the top 10 directors to watch by Variety this year, and is written by Oscar winning “Birdman” scribe Nicolás Giacobone, adapted from his short story “El Pozo.”

Following the film’s Cannes 2020 Label and Sundance 2021 competition selection, a virtual market premiere will be orchestrated for international buyers in June, combined with a physical screening in Cannes in July.

“John and the Hole” plays out the unsettling reality of 13 year-old John, who decides to hold his affluent family captive in an underground bunker in the land behind their house. Left without supervision, John experiences newfound independence, exploring the difficult passage from childhood freedom to adult responsibility.

The film is produced by Elika Portnoy and Alex Orlovsky of Mutressa Movies, and Michael Bowes, and executive produced by 3311 Productions, alongside Phil Hoelting, Marco Vicini, and Fernando Tsai.

Fabien Westerhoff, CEO Film Constellation, said: “Pascual Sisto has crafted a superbly ambiguous coming-of-age thriller, exploring the boundaries of parenting and adolescent angst, walking in the footsteps of masters of the genre such as Lanthimos and Haneke. He is a major talent revelation, and we look forward to introducing him to our buyers at Cannes.”