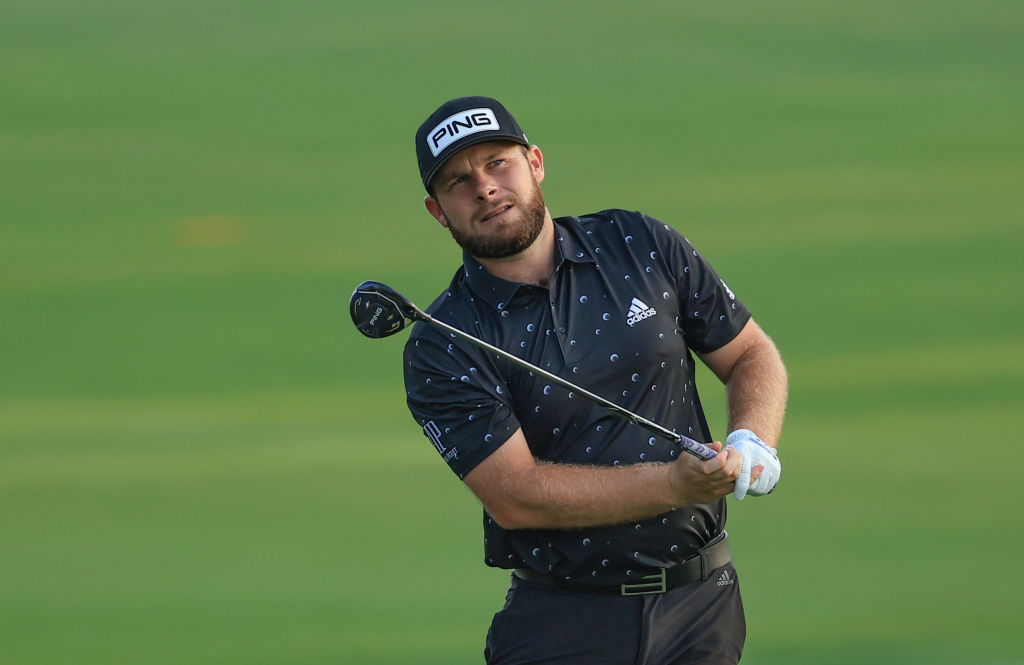 Abu Dhabi Golf Club makes a welcome return as a host venue on the DP World Tour schedule this week, with three players who have tasted success over the National Course particularly relishing their return to the capital for the inaugural Hero Cup, which gets underway from January 13-15, 2023.

The club was previously host to the Abu Dhabi HSBC Championship for 16 consecutive years from 2006, building a strong legacy in the Middle East and further afield, before moving to Yas Links last season.

Tyrrell Hatton was the last victor at the iconic venue after a dominant performance saw the Englishman finish four shots clear at the top of the leaderboard in 2021 to secure a fourth Rolex Series triumph.

“It was an amazing day,” said Hatton, who will line up for Tommy Fleetwood’s Great Britain & Ireland squad this week.

“It was very special to win here at such an amazing tournament. I love starting my season out here in the Middle East and it obviously holds a special place in my heart.”

Hatton will team up with another former champion of the first Rolex Series event of the season in the form of Shane Lowry, who birdied the 72nd hole at the 2019 edition to seal a one-stroke triumph over Richard Sterne. The Irishman carried that form and confidence through to the summer and into his remarkable win at The Open Championship.

“I couldn’t really have envisaged what happened,” said Lowry on his 2019 season. “It was obviously really nice to get off to an unbelievable start in Abu Dhabi, winning one of the biggest events on Tour.

Overseeing the duo at Abu Dhabi Golf Club will be Great Britain & Ireland Captain Fleetwood who picked up two of his six DP World Tour wins at the Abu Dhabi HSBC Championship.

The Englishman secured the title for the first time in 2017, when he edged out Dustin Johnson and PabloLarrazabal by a solitary shot, before going back-to-back the following January with a two-stroke victory over Ross Fisher in 2018.

“I feel very at home on the National Course,” said Fleetwood, who will lead the way against Francesco Molinari’s Continental Europe team.

“The crowds help create a very special vibe too with a great mix of local support and fans from all around the world and of all ages. I’ve grown to love playing in Abu Dhabi and I think that shows in my results.”

Fans hoping to witness the drama live and to see who makes their claim for a spot in Rome can register for free general admission tickets via Ticketmaster.