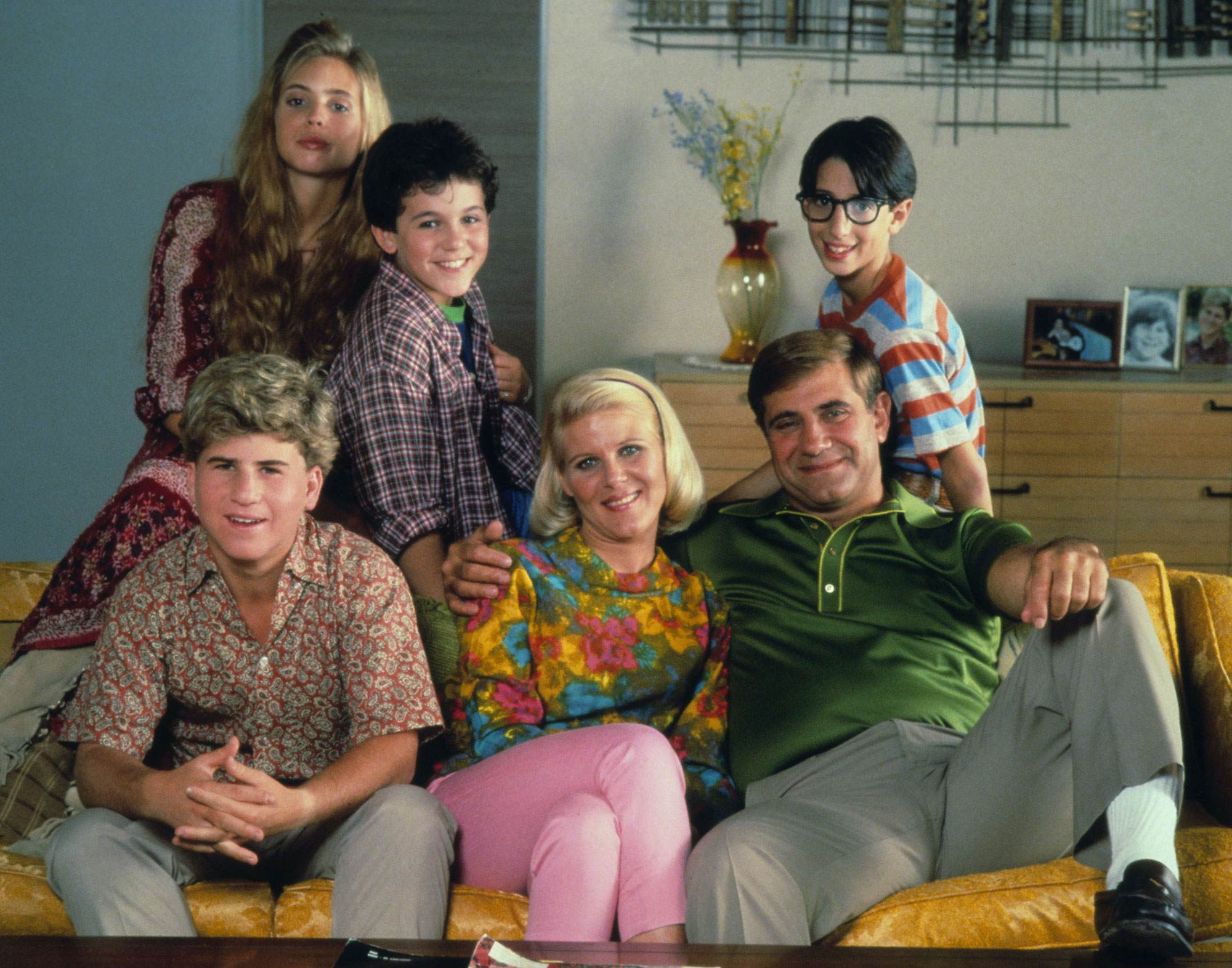 History repeats itself. Fred Savage has been fired from his position as executive producer on The Wonder Years reboot after being accused of inappropriate conduct.

‘The Wonder Years’ Cast: Where Are They Now?

“Recently, we were made aware of allegations of inappropriate conduct by Fred Savage, and as is policy, an investigation was launched,” a spokesperson for 20th Television said in a statement to Deadline on Friday, May 6. “Upon its completion, the decision was made to terminate his employment as an executive producer and director of The Wonder Years.”

The actor, 45, received multiple complaints of alleged misconduct from his time on set as a producer and director of the ABC series, which debuted last fall. The allegations included both verbal outbursts and inappropriate behavior.

The Illinois native starred in the original Wonder Years series as Kevin Arnold from 1988 to 1993 before returning to serve as both executive producer and director on the reboot.

Savage has yet to release a statement about the allegations.

Danica McKellar, who played Arnold’s love interest Winnie Cooper on the original series, previously told Us Weekly that the actor “didn’t really want to do a reboot.”

“He makes a good point,” the Home Economics alum, 47, said at the Hallmark Television Critics Association party in February 2019. “The show was about a certain time in your life that you can’t go back to and … the bittersweet memory of that is what gave the show its flavor.”

The California native continued: “So if we went to back to it, we’d kind of be killing the integrity of the original intention of the show. I just don’t think it would work.”

This isn’t the first time the American Dad! actor has been accused of bad behavior. A female crew member on the set of Fox’s The Grinder in 2018 accused Savage of allegedly creating a hostile work environment for her.

The woman claimed that Savage “violently struck” her in the arm three times after she brushed dandruff off of his suit and that the actor had a reputation for losing his cool with other women on set.

At the time of the alleged incident, Fox claimed a “thorough investigation” had been conducted and the network “found no evidence of any wrongdoing on the part of Mr. Savage,” a representative for Twentieth Century Fox said in a statement to Us at the time.

Savage, for his part, vehemently denied the claims.

“I was made aware that a woman working in the costume department of a show I was on almost three years ago has claimed that I treated her harshly on set simply because she was a woman,” the Friends From College alum said in a 2018 statement to Us. “These accusations are completely without merit and absolutely untrue. Fox conducted an extensive internal investigation into her claims, a process in which I fully participated. After concluding a thorough investigation, Fox determined that there was absolutely no evidence to support these accusations. None of her claims could be substantiated because they did not happen.”

Your Favorite Child Stars: All Grown Up!

The Family Guy actor, who is the brother of Boy Meets World’s Ben Savage, has gone on to direct several projects since being a child star. His resume also includes The Connors, Modern Family, Single Parents and The Goldbergs.