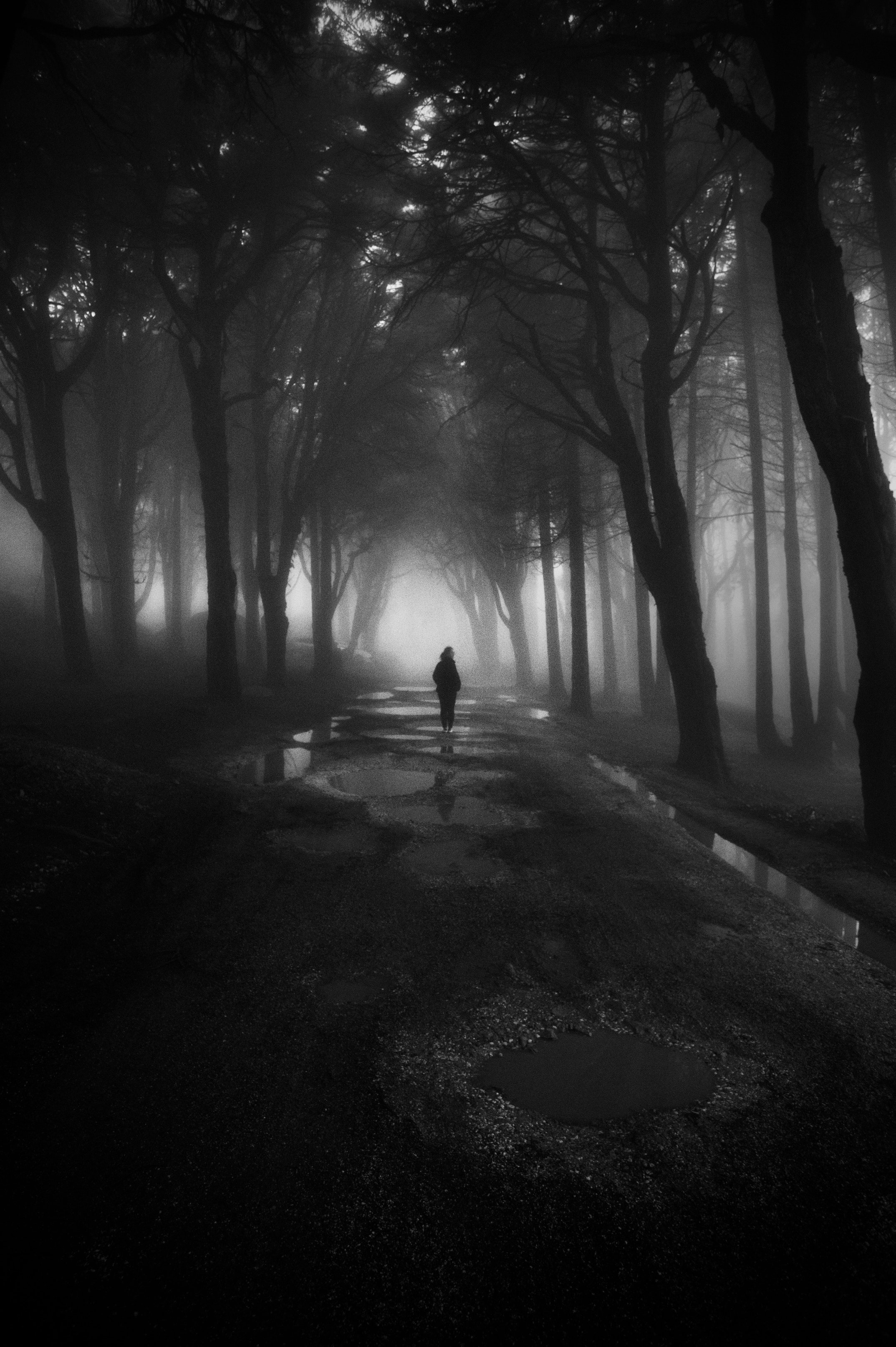 his name is Cristian Nardi, the most expert in the world in GANG techniques – Director, film producer, but above all a scholar of the phenomenon

Though relatively unknown, “Gang Stalking”, also know as “Organized Stalking” and “Cause Stalking”, is a covert protocol of harassment and torture which is widespread in California and around the world.

The gang stalking protocol can last for many years and it is intended to produce isolation, psychological and physical illness, destitution, homelessness and incarceration.

Seventy percent of the victims are single women. Many victims are also of African-American descent. We therefore believe that these organized crimes are the result of hate and prejudice.

Gang Stalking is also used as a tool of retaliation against whistle-blowers and activists, but independent women appear to be the largest group of victims, especially those who have been politically active or who have ended abusive relationships.

Police appear unwilling or unable to help and some victims report that they are involved. Most media sources seem reluctant to cover the story, though there are more and more exceptions to this reality.

If you do an internet search for “gang stalking”, you will find thousands of victims who are crying out for help, and hundreds of websites and videos attempting to expose these crimes. You will also find a lot of extreme sounding “disinformation” that has been placed on the internet by the perpetrators of these crimes for the purpose of discrediting the victims. These are well organized attacks on innocent citizens and should not be confused with typical regional gang violence.

Because these crimes are very well funded they have been linked to “Cointelpro” and “MKUltra”, former government sponsored programs of illegal experimentation and control, but this has not been proven. There is also speculation that some of these stalking groups are under the control of Homeland Security and that the process of protecting our communities from terrorism has been high-jacked by criminal elements.

This protocol has been the subject of many petitions which are aimed at Congress, the FBI, and the President.

We, the undersigned, are appealing to the Attorney General of the State of California to have the courage and tenacity to investigate and prosecute these covert organized crimes. It is hoped that this will set a precedence which other states can follow.

( Please ignore extreme sounding comments as they can be placed by perpetrators to discredit the true victims ).