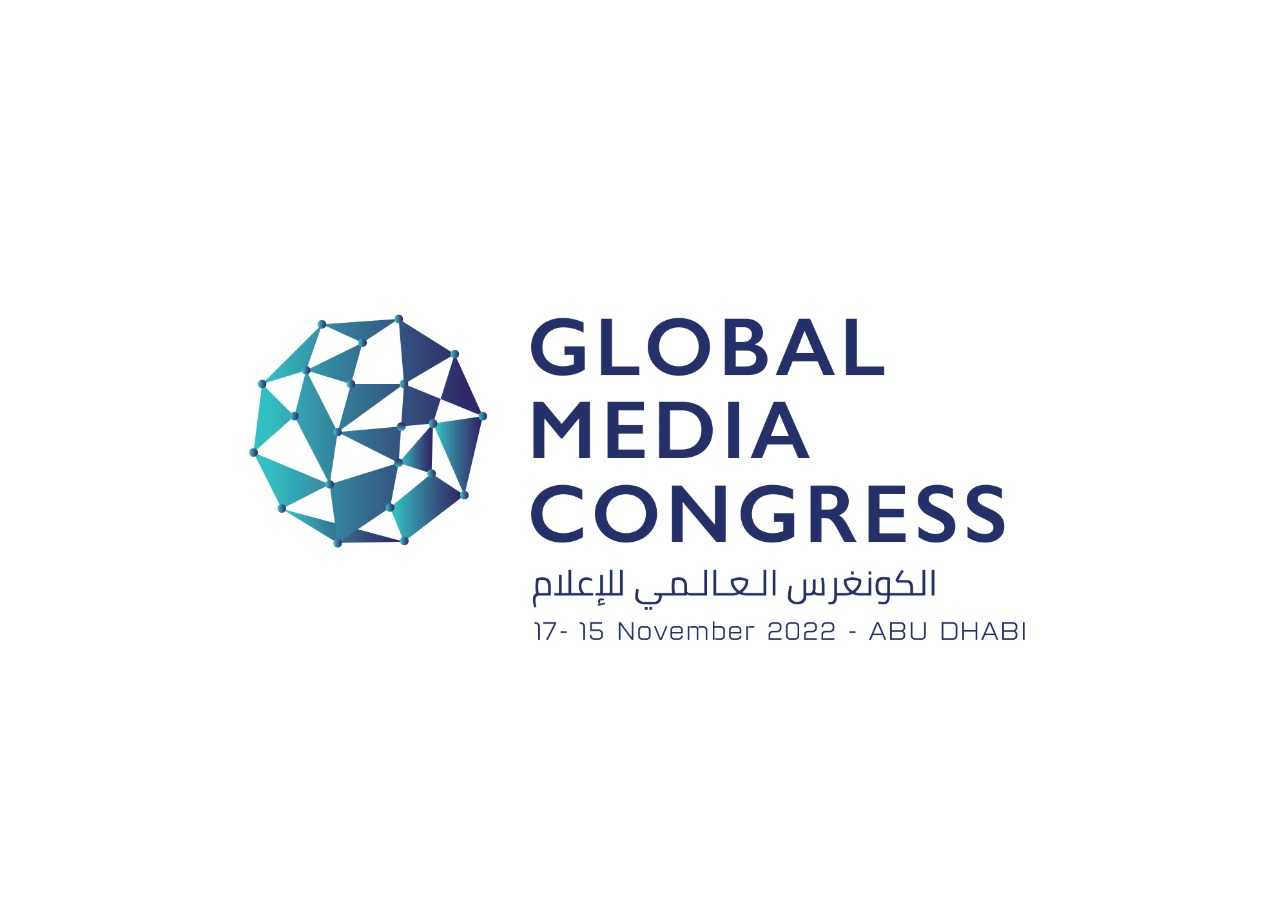 The UAE has risen as a global hub for forecasting the future of the media industry worldwide, after putting in decades-worth of efforts to host and actively contribute to the success of international events and forums in the sector, and be home to the head offices of some of the world’s largest and most prestigious media institutions.

As it prepares to host the inaugural edition of the Global Media Congress (GMC), which will begin on Tuesday, the UAE is continuing to add success stories to its track record and expanding its pivotal role in reshaping the contemporary media landscape and nipping future challenges in the bud, through launching a series of annual global events and platforms for boosting knowledge and experience exchange and international cooperation.

Held under the patronage of H.H. Sheikh Mansour bin Zayed Al Nahyan, Deputy Prime Minister and Minister of the Presidential Court, the GMC, a first-of-its-kind event in the region, will see industry decision-makers, thought leaders, experts, and specialists come together from around the world to shape the sector’s future.

Serving as a global ‘brainstorming space’, the Congress will feature over 1,200 professionals, specialists and influencers representing 6 continents, across more than 30 panel discussions and a series of workshops, offering insights from over 162 prominent international speakers, as well as showcases presented by over 170 prominent media outlets and companies representing 29 countries.

The Global Media Congress, which is organised by ADNEC Group in partnership with the Emirates News Agency (WAM), comprises a conference and exhibition, providing opportunities for various media institutions to discuss partnerships and cooperation in promoting for developing the media landscape to better serve humanity and drive prosperity worldwide through offering rich, highly credible and entertaining content.

Holding the event in the capital, Abu Dhabi, confirms that the UAE’s status as a global mastermind of ambitious initiatives and sustainable solutions to the challenges facing the global media industry, and optimising its capabilities in producing and disseminating top-notch news and media content.

Over the past years, international events such as the Arab Media Forum in Dubai, the Abu Dhabi Media Summit, and the International Government Communication Forum (IGCF) in Sharjah have contributed to highlighting the influential role that the UAE plays in crystalising the future of media in all its forms, as well as the success of the country’s media zones in luring in the most important and prestigious media institutions in the world, enabling them to operate and innovate at the highest levels.

Last month, the Arab Media Forum, hosted annually by Dubai, celebrated the 20th anniversary of its inception, during which it emerged as a valuable and effective dialogue platform focused on analysing the situation of media on the Arab arena and its connection to the surrounding transformations at the regional and international levels. It also contributed to advancing the development of Arabic media, starting from the UAE.

The report “A Look at Arab Media” was one of the most important contributions that the Forum served in advancing the media development process in the region, due to the large number of facts and figures it contained, which constituted an important and comprehensive professional reference for all parties concerned with media in the Arab region.

The Forum Awards, with its three themes, “Arab Journalism Award”, “TV Award” and “Digital Media Award”, each of which includes independent categories with a total of 13 categories, in addition to the “Media Personality of the Year” award, played a prominent role in stimulating excellence and creativity.

The International Government Communication Forum (IGCF), one of the initiatives organised annually by the Sharjah Government Media Office, is the region’s largest gathering concerned with discussing global best practices in government communication.

The forum is keen to develop a reliable platform for dialogue on the best methods used in global government communication, in order to improve government performance and methods of communication between governments and the public.

Since its first session in 2012, the Forum has succeeded in building a new intellectual system for the benefit of government institutions and workers in the communication sector, not only in the UAE and the Arab region, but also at the global arena.

The Abu Dhabi Media Summit, whose first edition was held in March 2010, was an unprecedented gathering of eminent personalities and pioneering companies leading the transition to a new, fully connected world.

The event featured a unique blend of plenary sessions and private discussions, in the presence of major global leaders in the media sector alongside their peers in emerging markets.

The summit focused on the most prominent trends in the regional and global media industry, and how to take advantage of the opportunities that have emerged in the digital age, among other topics, in the presence of many international pioneers of media, digital content and innovation.

Media cities in the UAE have succeeded in attracting local, regional and international media project owners, encouraging them to establish headquarters in the country, and to contribute to providing technical innovations and experiences in various forms of visual, audio, print and digital content.

The country includes several free media zones that provide invigorating advantages for investors in the field of media, including full ownership, a tax-free environment, ease of registration and high-level establishment services.