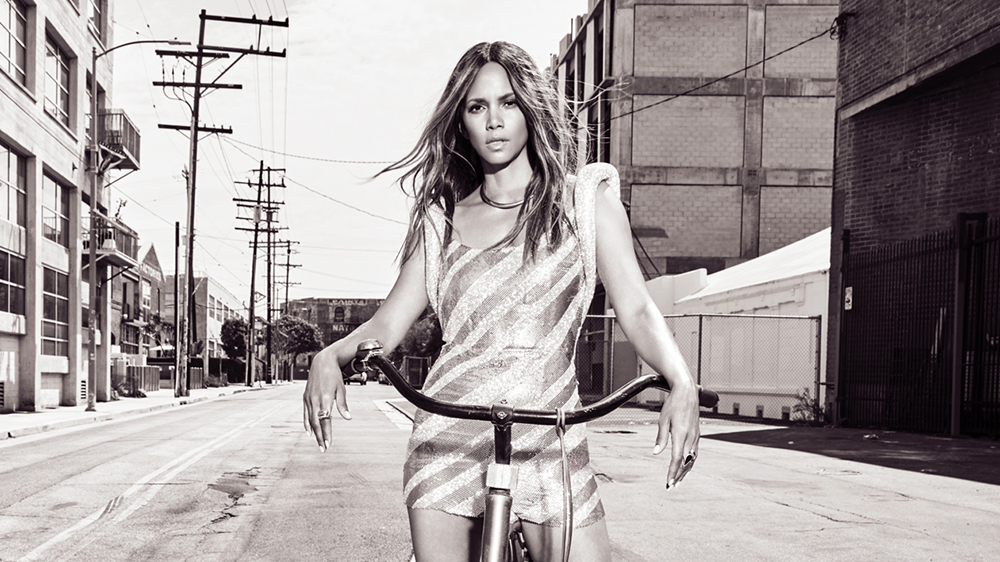 Halle Berry is staying in business with Netflix. Following the streaming release of her directorial debut “Bruised,” Berry has signed a multi-title deal with the service to produce and star in feature films. Netflix said “Bruised,” which debuted in September at the Toronto International Film Festival, rated as its top film in the United States […]