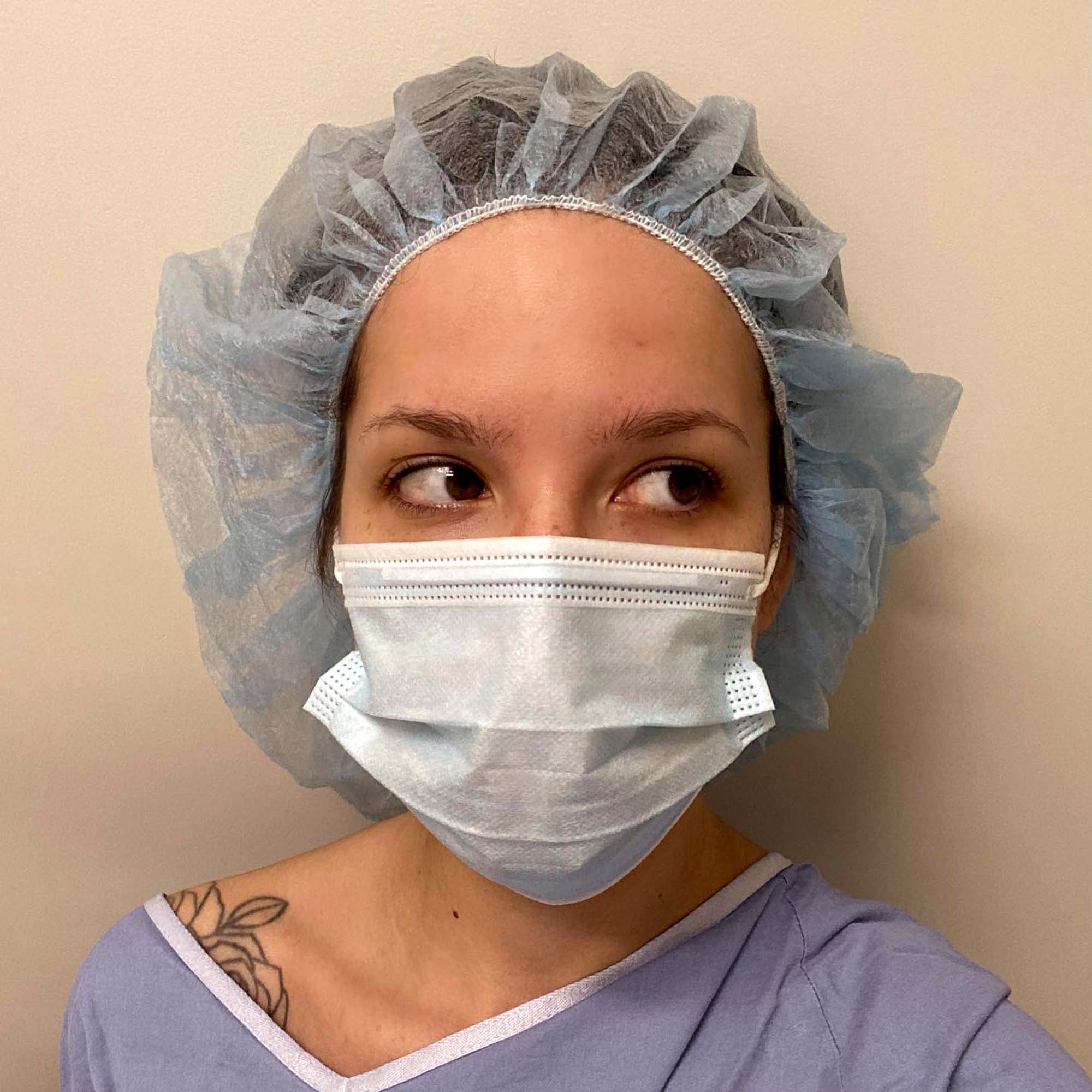 Holding on the best that she can. Halsey is updating their fans after spending almost a month in and out of the hospital.

“Obviously my health has changed a lot since I got pregnant and gave birth,” the “About Me” singer, 27, said in a series of Instagram Stories posted on Tuesday, May 10. “I started getting really, really, really, sick … I was hospitalized for anaphylaxis, a few times, and I had some other stuff going on.”

“I’ve been looking for answers to the root cause of some of these things, which may be an autoimmune disease,” they revealed. “And I know I’ve had autoimmune issues for most of my life, especially having endometriosis.”

They went on to assure fans that they are still in rehearsals for their upcoming “Love and Power” tour, and are “confident that i’ll be able to do it in a way that’s healthy, where I can perform my best for all of you.”

The songwriter added: “I don’t want anybody to be worrying. I’m on a treatment plan right now. I’m really excited and I’m confident that i’ll be able to do it in a way that’s healthy, where I can perform my best for all of you.”

“Trying my best to keep things normal; Grammy’s Coachella etc.,” the Billboard Music Award winner captioned a selfie in bed while making a peace sign with their hand. “But my body is putting up a strong protest. And ultimately demanding that I slow down or stop foreal [sic] this time. Especially so I can be in the best shape for tour.”

Celebrities Open Up About Freezing Their Eggs

The “Without Me” singer warned fans at the time not to worry if they went “MIA” for a while to put their health first.

“I am doing the best I can under difficult circumstances,” they explained, before adding that they are dedicated to spreading awareness for their “fellow spoonies — individuals who suffer from chronic illness.