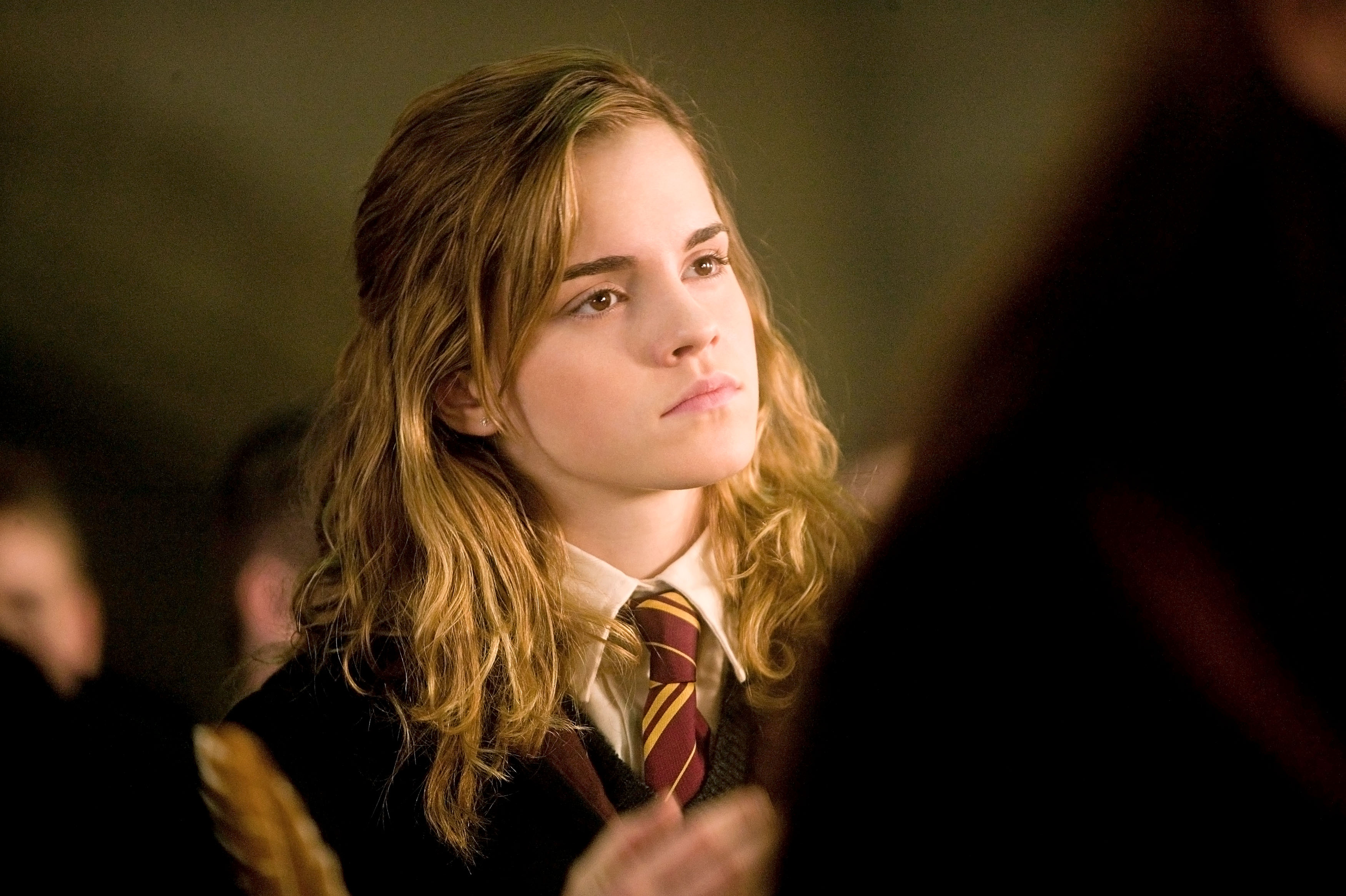 It’s impossible to imagine the “Harry Potter” films without Emma Watson’s indelible performance of Hermione, but the latter half of the series almost had to do a dramatic rework as she considered dropping out. Watson and her castmates spoke about her anxieties about the part during the HBO Max special “Harry Potter: Return to Hogwarts,” […]