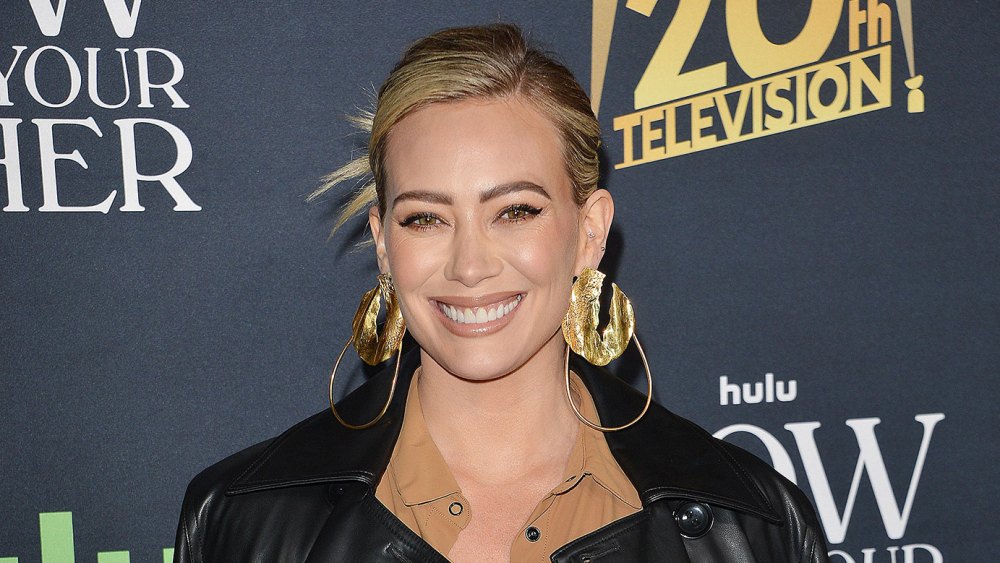 An iconic image. Hilary Duff looked back at her 2003 Vanity Fair magazine cover, and it wasn’t exactly a fun memory.

“Explain career high,” Duff said in the latest installment of Vanity Fair‘s “Lie Detector Test” video series, released Friday, March 11. “Like personal high or just like a big achievement? I remember being like, ‘This is cool I was included in this,’ but no, this was a very high stress, anxiety-inducing day.”

Duff was 15 years old, wrapping up Lizzie McGuire and embarking on a movie career with Cheaper by the Dozen and A Cinderella Story about to come out. She was also fresh off her breakup with Aaron Carter and in the midst of a public feud with Lohan. The pressure was on for everything to go well at the photo shoot.

‘Lizzie McGuire’ Cast: Where Are They Now?

However, the How I Met Your Father star can now look back and realize that it was her first time working with one of her pals. “Also, Mandy and I are great friends now, so this is very funny,” she added.

Duff’s husband Matthew Koma and Moore’s husband Taylor Goldsmith have been friends for year, and the musicians work together writing songs. Music helped the “Come Clean” singer bond with the This Is Us star as a mom too.

“Hilary is a close friend, and she has a daughter who is six weeks younger than Gus,” Moore, 37, explained during a February appearance on The Kelly Clarkson Show. “She’s like super mom — she has three kids — but she decided to start hosting this music class at her house. There’s lots of other new moms in our group: Meghan Trainor, Ashley Tisdale.”

She continued, “It’s so much fun. I think in this time of COVID and having a kid in the midst of a pandemic, finding community to lean on, have your kids sort of start to grow up together … I’m really grateful Hilary has done us all this giant favor.”

The feeling is mutual. “Mandy is the best, she’s also a supermom,” Duff said during an appearance the following day on The Kelly Clarkson Show. She added that friends like the A Walk to Remember star come to her for advice “just because I’ve been doing this for 10 years.”