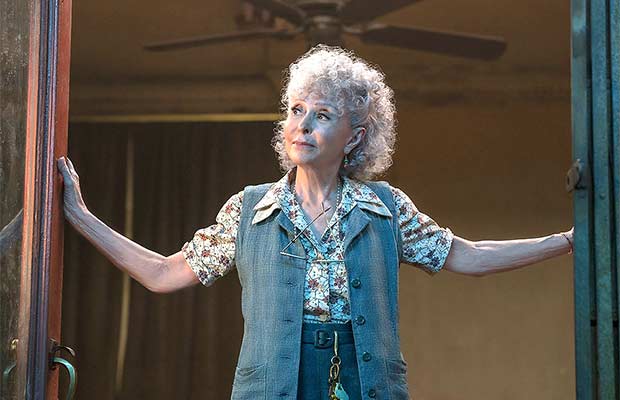 After being delayed a year due to the pandemic, Steven Spielberg’s highly anticipated musical remake of the best picture winner “West Side Story” had its first screenings this week before critics, journalists and varying awards and guild voters. The social media reaction has been loud and palpable throughout the Oscar chamber, which could bring about […]